Last year it was announced by casting director Mukesh Chhabra that Sushant Singh Rajput will be the male lead in the Hindi remake of ‘The Fault in Our Stars’. In a statement, Mukesh said, â€œYes, I am on board for ‘The Fault in Our Stars’ remake. I’m working on the script at the moment. Sushant is the leading man and we are still in the process of casting the heroine.â€

The director was in search of the female lead and now the hunt is over. The makers have roped in a fresh face and she is Sanjana Sanghi. Mukesh Chhabra announced this on his Twitter handle. 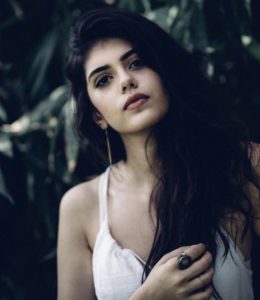 He said,”I met Sanjana first during the casting of ‘Rockstar’. She was a young and dynamic girl with great energy. After a few years, she reconnected for a few ad casting jobs — she came across as a mature young lady and to my surprise, she was a fabulous actor.”

Happy to announce that the talented and beautiful @SanjanaSanghi96 will be co-starring alongside @itsSSR in my debut directorial project #TheFaultInOurStars produced by @foxstarhindi & music by the master @arrahman pic.twitter.com/8NQ1KgIewy

Mukesh added, “I was instantly sure that I would love to make a film with her one day. Once ‘The Fault in Our Stars’ script was ready, she fitted right in, the perfect face. Well, I can’t wait to create magic with this talented girl.” 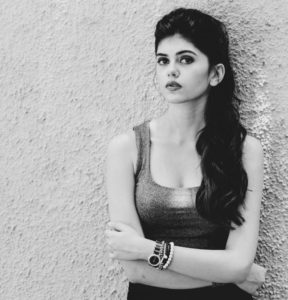 Sushant took to his Twitter account to welcome the new face. His tweet read as: â€œThe beautiful @sanjanasanghi96 will be co-starring with me in the remake of the Hollywood hit #TheFaultInOurStars directed by @CastingChhabra & music by @arrahman @foxstarhindiâ€

This is not the first movie of Sanjana. She appeared in a cameo in the movie ‘Hindi Medium’. 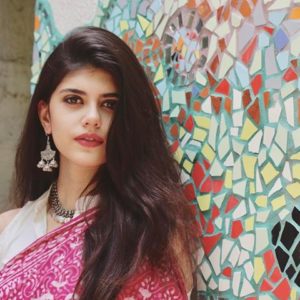 Produced by Fox Star Studios, the shooting of the movie will start from the first half of 2018. Oscar winner A.R. Rahman has been taken on board to compose the music. In an interview, he said, â€œWhen I heard the narration of the Indian adaptation of ‘The Fault In Our Stars’, especially how music is so beautifully woven into the narrative, I got quite excited. I am looking forward to creating music for this heart-warming venture.â€

Based on the novel by John Green, ‘The Fault in Our Stars’ is 2014 superhit movie directed by Josh Boone. Actors Shailene Woodley and Ansel Elgort played the leads in the movie. 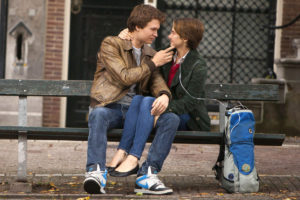 Check Out here Megan Boone at The Blacklist ‘ Season 3 Promoshot