Karan Johar has donned the director’s hat for Dharma’s upcoming, ‘Ae Dil Hai Mushkil’ which is all set to release on Diwali this year. Pakistani heartthrob Fawad Khan who is also a part of the film is currently facing severe hostility in Bollywood since the news of Uri terror attacks shook the nation. While the bitterness towards Pakistani artists has upset many people in the industry and stand as pillars of support towards them, there are also other who want them to leave immediately.

Karan’s remarks were obviously anticipated especially since the Raj Thakery led Maharashtra Navnirman Sena (MNS) has issued an ultimatum to ban Pakistani artists and asked them to leave! A very uspset Karan finally broke his silence on the issue which also involves his upcoming film.

The 44 year old director was also under verbal attack for casting Fawad told a news channel, â€œI understand the anger and the anguish that surround us and I empathise, my heart bleeds for the lost lives. There is nothing that can justify this terrible feeling of terror. Then you are faced in a situation such as this (asking for ban on Pakistani artistes). If this was truly a solution, then one would take it.â€

Disagreeing with the ban he added, â€œBut this is not a solution. I don’t believe it is. There are larger forces that have to come together and sort the situation and this cannot be banning talent or art.â€

Talking about Ae Dil Hai Mushkil in particular Karan said, â€œI feel vulnerable and scared while even saying this. I completely feel the pain and anger. If my film is targeted because of this, it will make me exceptionally sad because my intent was always to put out a creative product out of love and nothing else.”

When asked how he will deal with these threats, Johar said, “I don’t know… I beseech everyone to look at it holistically and understand the situation, that there is a larger situation here and it has nothing to do with banning talent. Let’s look at it from a larger perspective and find the answer.”

The director said sometimes creative people feel so frustrated that they just want to “fold hands and say ‘Leave us alone’.”

“I am not somebody who can find the answer. I am nobody in that scheme of things. I am just a filmmaker, telling a love story. Today I feel, I am a vulnerable soft target. I have faced it, felt the repercussions of it in the past and I have constantly combated that.

“Sometimes, you just want to fold your hands and say, ‘We are creative industry. Please leave us alone. We make movies, we spread love. There are millions in the world, in our country who are happy with the work we do, allow us that…’ I think we should not be those soft targets anymore. We don’t matter in the scheme of things but we can make things happier and better,” he said.

Karan Johar’s film is however not the only being slammed with abuses, Shah Rukh Khan’s ‘Raees’ and Mahesh Bhatt were also targeted for casting Pakistani actors. 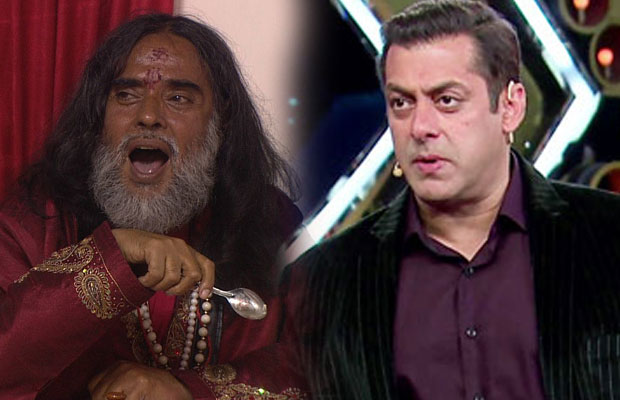 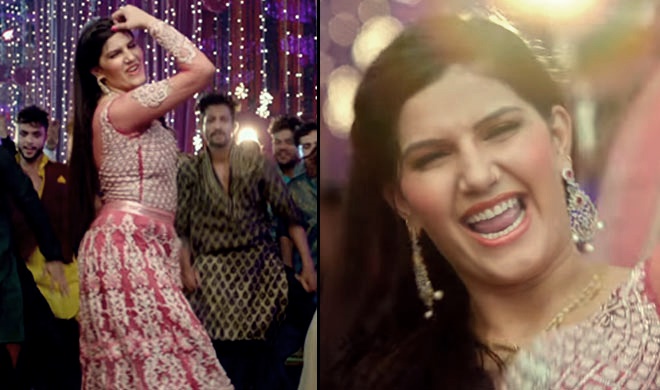 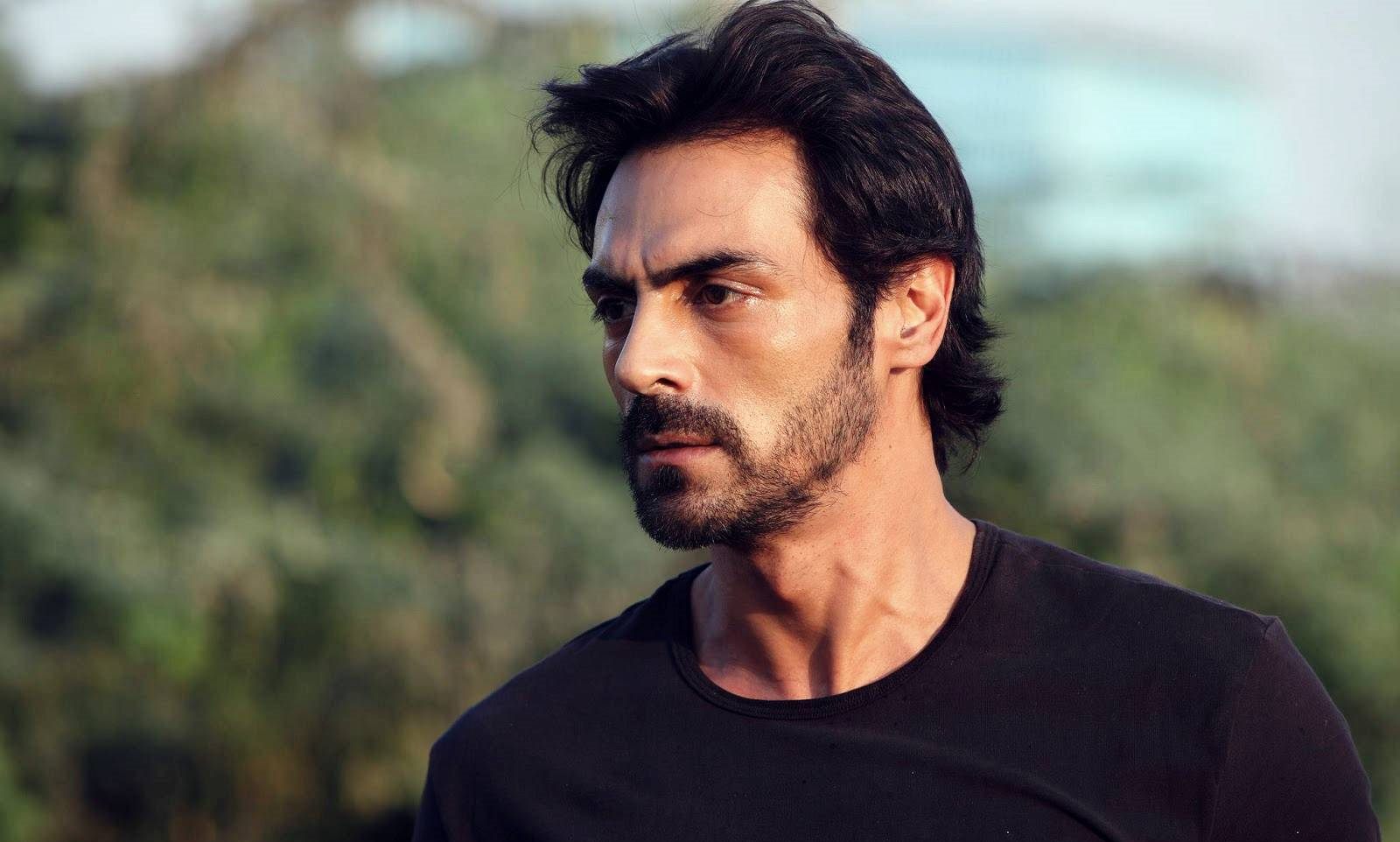 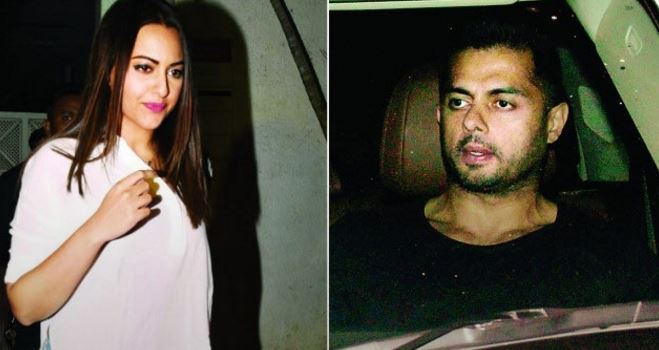 Sonakshi Sinha Speaks About Her Marriage Plans With Bunty Sajdeh!