Shah Rukh Khan and Kajol are one of the most iconic Pair of the silver screen. From Karan Arjun To Dilwale Dulhania Le Jayenge to Kabhi Khushi Kabhie Gham, the two have never failed to impress on screen.

During an ‘Ask Me Anything’ session with fans on Instagram, Kajol was asked if she would have married Shah Rukh if she didn’t meet her husband Ajay Devgn. To this, she replied, “Isn’t the man supposed to be proposing?”

She replied diplomatically, “Depends on the situation.”

When asked about her bond with Shah Rukh, Kajol said that they were “friends for life”. She also described him as “iconic”.

Both have amazing chemistry, recently Kajol had made a guest appearance in Shah Rukh’s 2018 film Zero, directed by Anand L Rai. Fans wanted to know about their onscreen outing, to which Kajol replied, “Ask SRK.”

Kajol was asked about her husband during an interview. One fan asked that does Ajay gets jealous when she showers more love on their children, Nysa and Yug. “Sometimes, but so does he,” she responded.

Kajol revealed that  Ajay Devgn was her first crush and I am  married  to him. She said, “Married my 1st crush!”

Ajay and Kajol will be paired together in Tanhaji: The Unsung Warrior, based on the legendary Maratha general Tanaji Malusare as a husband and wife. 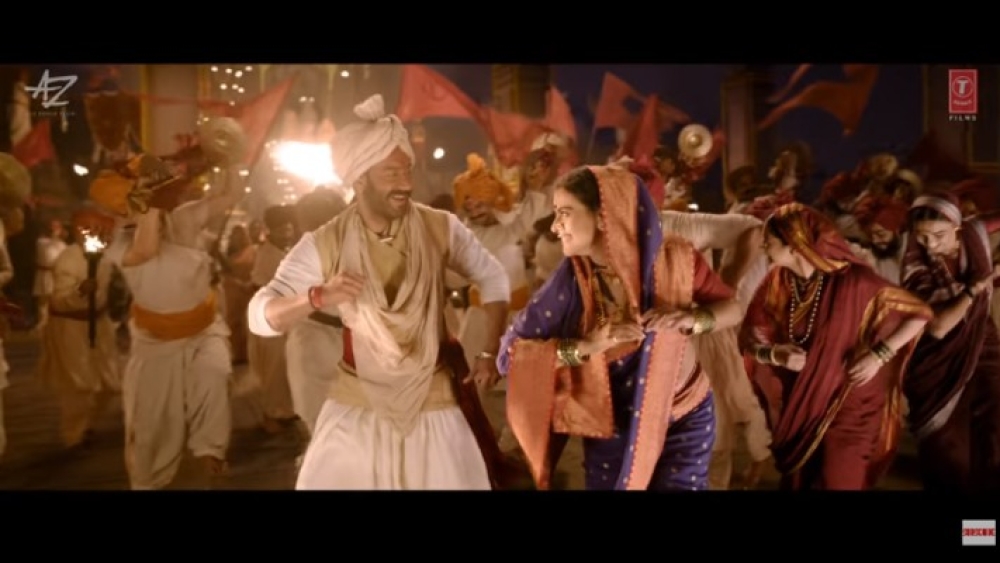 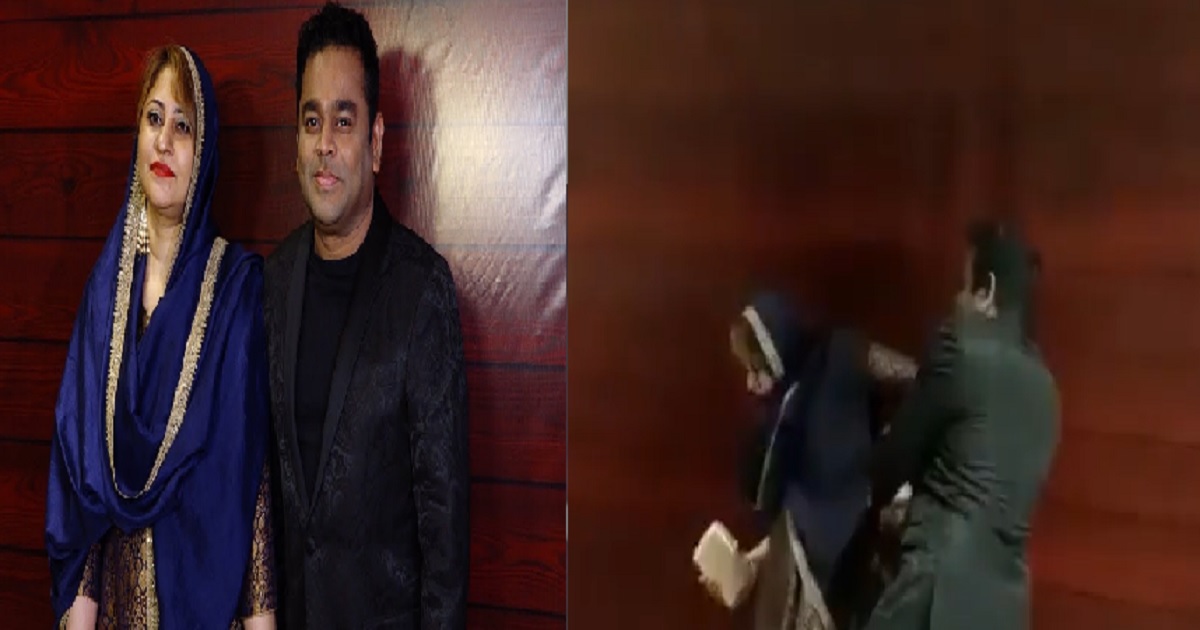 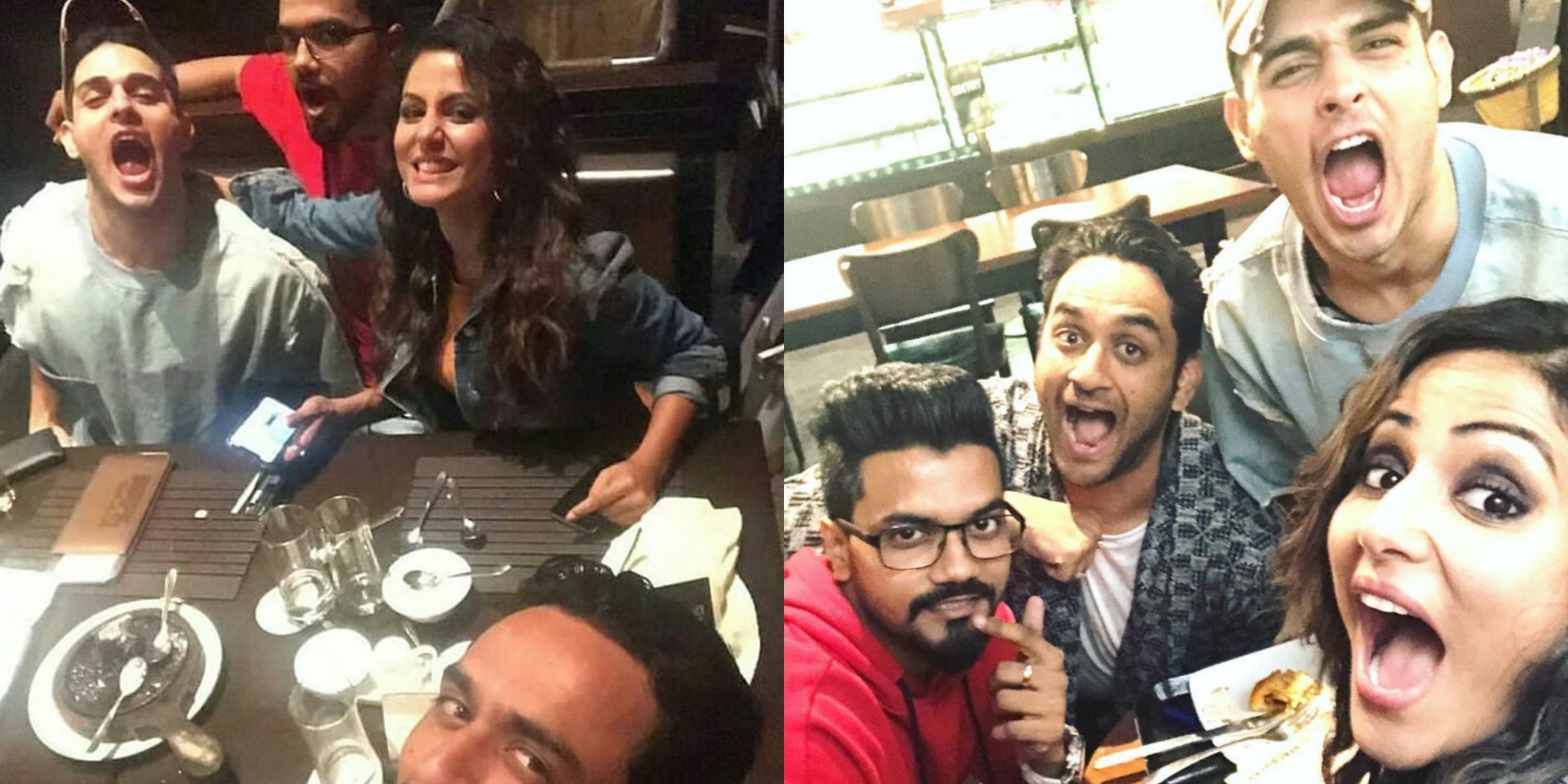