Janhvi Kapoor is one such actress in B-town who has lots of attention from media. ever since she made her debut with the film, ‘Dhadak’. While the actress has been creating a buzz with her outing to worship at Tirumala, Andhra Pradesh. Now she grabs all the attention for saving a photographer who was about to fall while spotting her. This gesture of Jhanvi will bring a smile on your face for sure.

Jhanvi Kapoor is a Paparazzi girl of the town, she gets clicked every time giving us a fashion styling. So it is a gym look or an airport look, she gets papped every time she steps out of the house. Bollywood star kids are always in the spotlight and they never miss making the headlines with their behavior in public places.

Not only Sara but even Jhanvi be in a traditional dress, Jhanvi was seen coming out of the airport and heading towards her car. But the photographers were following the actress to click her. Suddenly, when one of the photographers was about to fall, Janhvi warned him saying ‘Arre arre re dhyaan se” and then the way she smiles won many hearts. VIDEO

Jhanvi is such an adorable actress, very kind heart. We also have seen Sara Ali Khan doing Masti with her bodyguard of falling into the pool which made Kartik holding her tighter. Naughty Sara keeps her fan entertain.

On the work front, Janhvi Kapoor will be next seen portraying the role of the IAF Pilot Gunjan Saxena, in ‘Gunjan Saxena: The Kargil Girl’. The actress also has interesting projects such as ‘Takht’, ‘Dostana’ and ‘Roohi Afzana’ in the pipeline.

'All Is Not Well' With Rishi Kapoor? Here's What Family Says

Himanshi Khurana Confess Her Love In Front Of Asim's Family 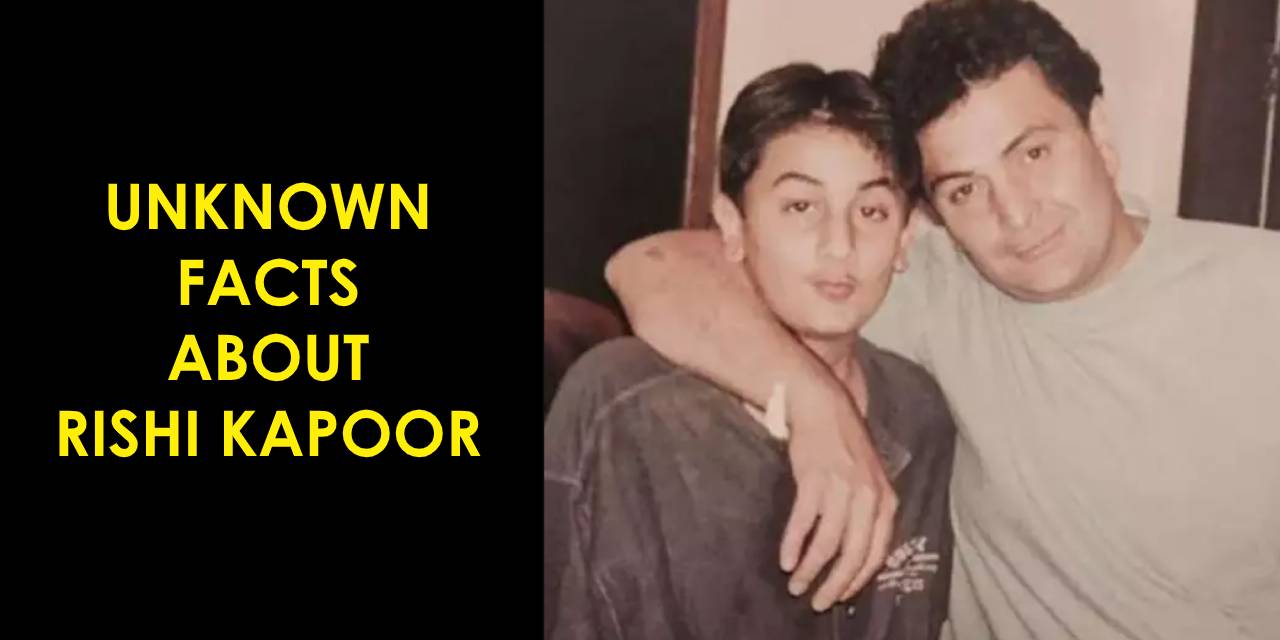 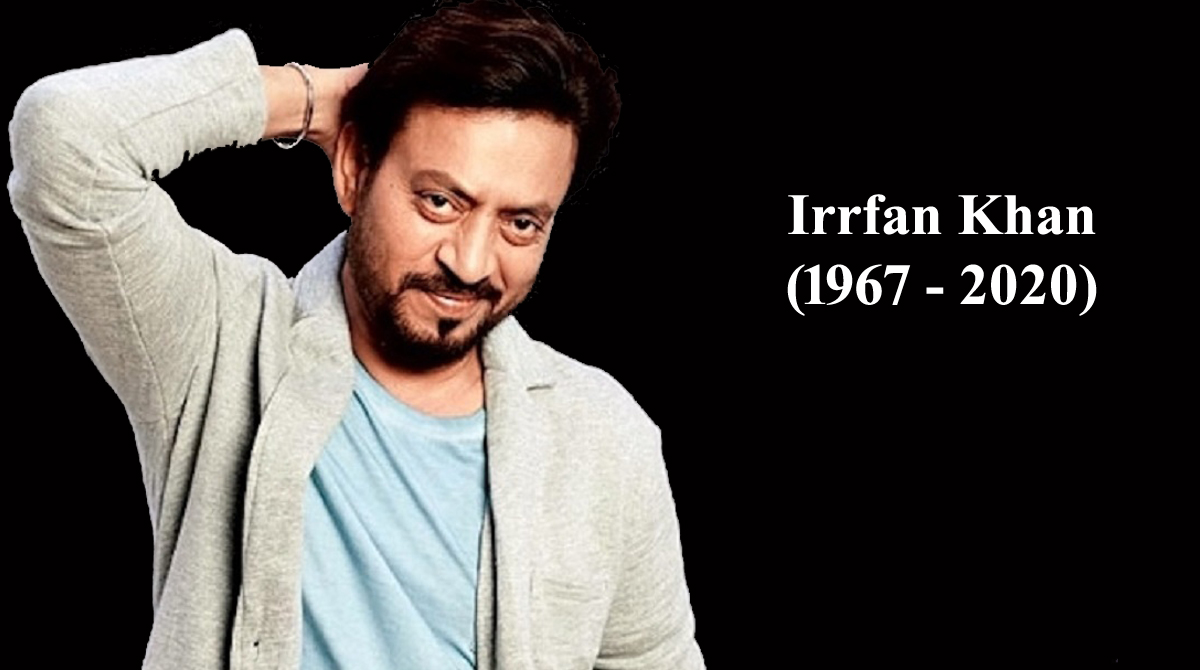 Irrfan Khan – Acting prodigy and the king of versatility