Janhvi Kapoor and Sara Ali Khan are eyeing to star opposite Ranveer Singh in the upcoming Rohit Shetty directorial Simmba. Earlier several reports in the tabloid suggested that Janhvi Kapoor has been almost finalized to play the lead in the movie. However, ever since Sara’s debut film Kedarnath landed in trouble, she is looking for that spot. 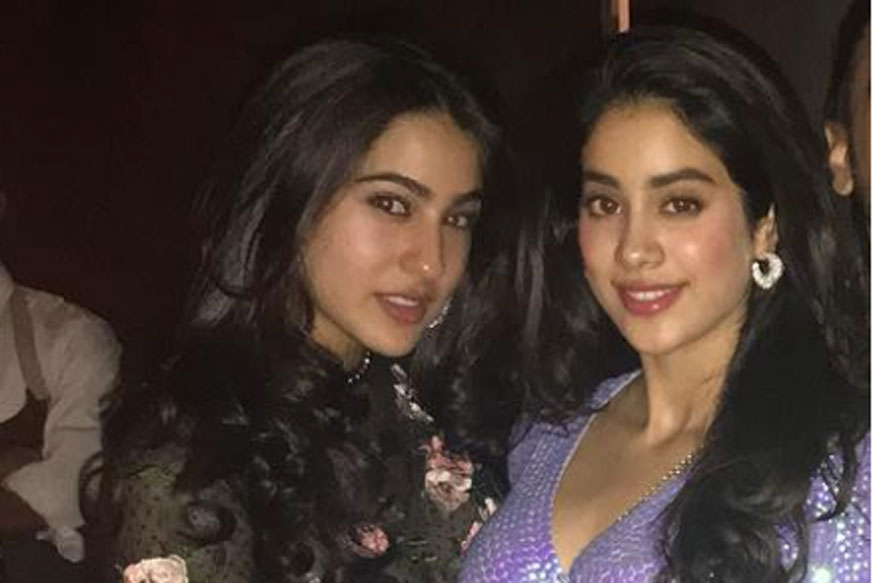 Sridevi and Boney Kapoor’s daughter Janhvi Kapoor is making her grand Bollywood debut in Dhadka directed by Shashank Khaitan and produced by Dharma Productions. The movie is scheduled to release on 20th July 2018. 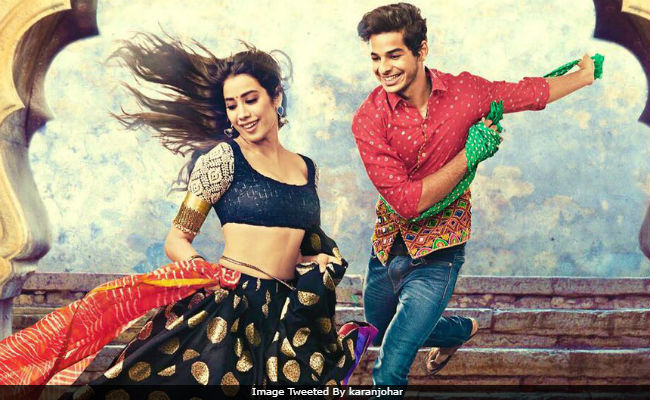 In the meanwhile, Sara Ali Khan’s debut film Kedarnath is going through some rough times. There is no clarity about the future of the movie, putting Saif’s daughter launch pad in doubt.

Currently, Janhvi Kapoor and Sara Ali Khan are looking to star in Simmba, which brings Rohit Shetty and Karan Johar together for the first time. As Simmba is produced by Dharma Productions, they would like to cast Sara instead of Janhvi because she is already making her debut with Dharma Productions. There are chances that Sara may bag the full-entertainer Simmba. The latest development is as a result of Kedarnath being stalled. 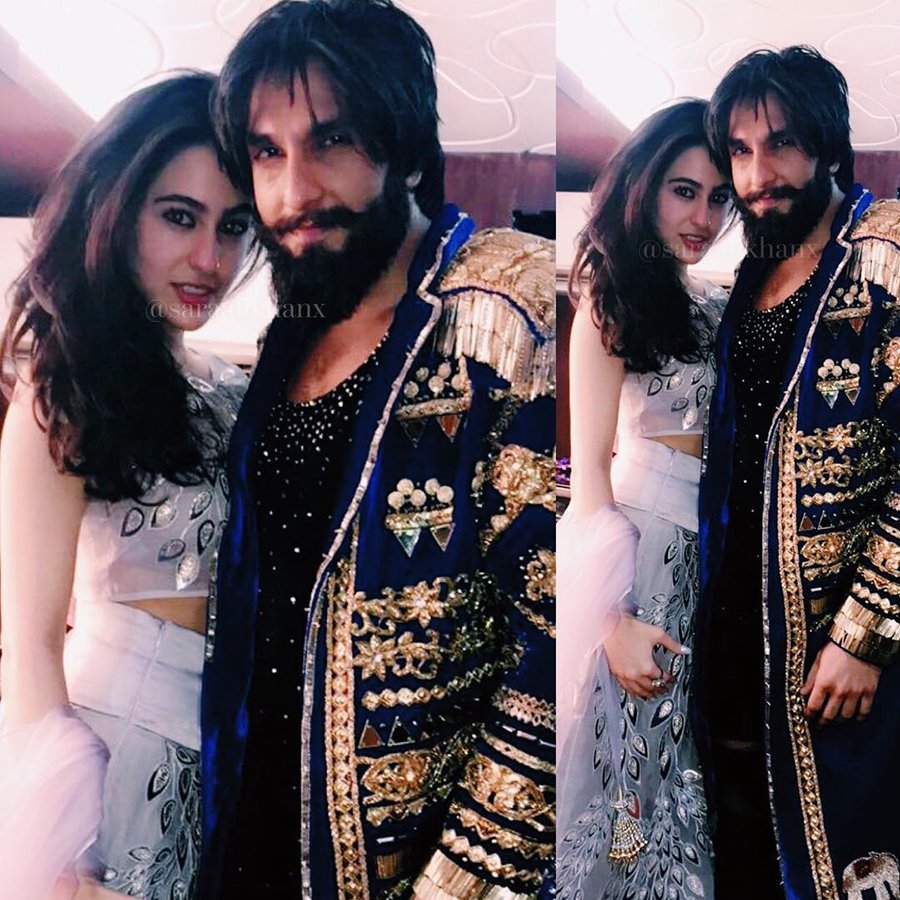 Abhishek Kapoor has ruined everything for Kedarnath with his anger and unprofessional behavior. The director got into a fight with Prernaa Arora, who was supposed to produce the movie. The latest report suggests that he will have to fight it out in the Bombay High Court for the same.

This is why many producers are looking to cast Sara. Reportedly, she is flooded with offers. The star kid is already in the news for her natural beauty and amazing talent. Many filmmakers are looking to benefit from the opportunity created by hot-headed Gattu.

Will Dharma Productions bring Sara Ali Khan on board for Simmba? Who do you think will bag the role between Janhvi Kapoor And Sara Ali Khan in Simmba? Keep visiting Filmymantra.com for more updates about the movie. 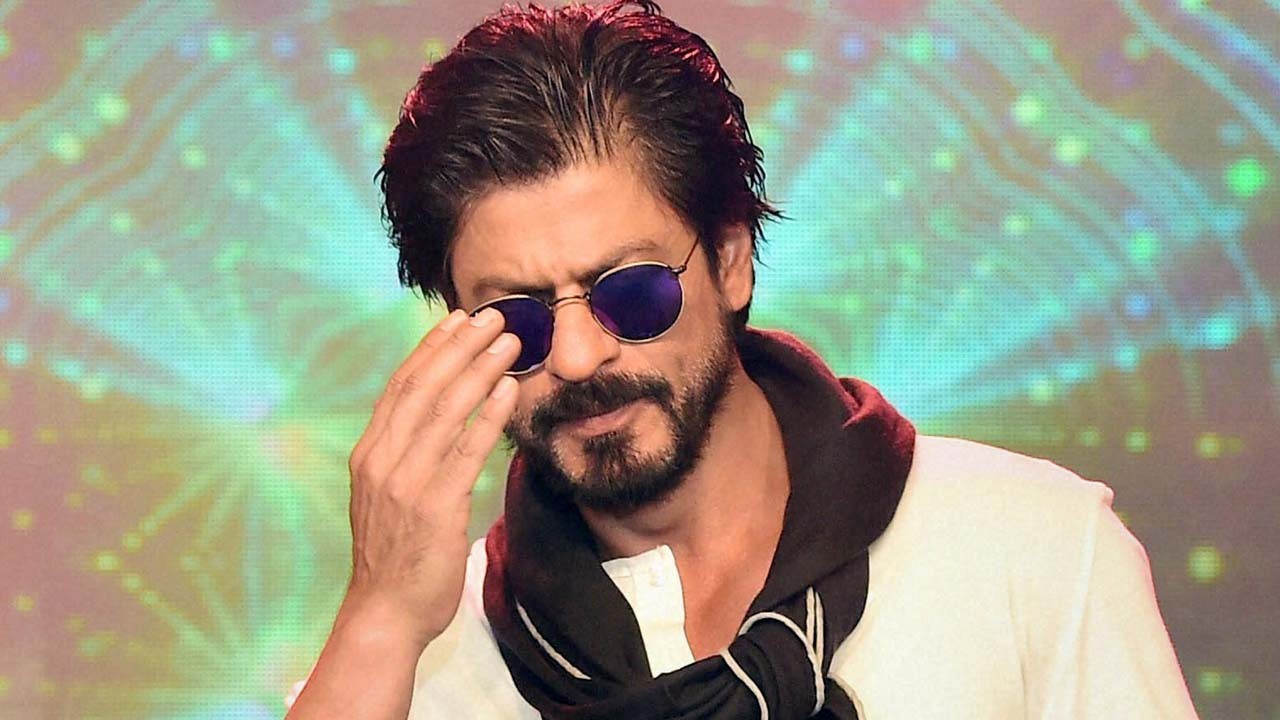 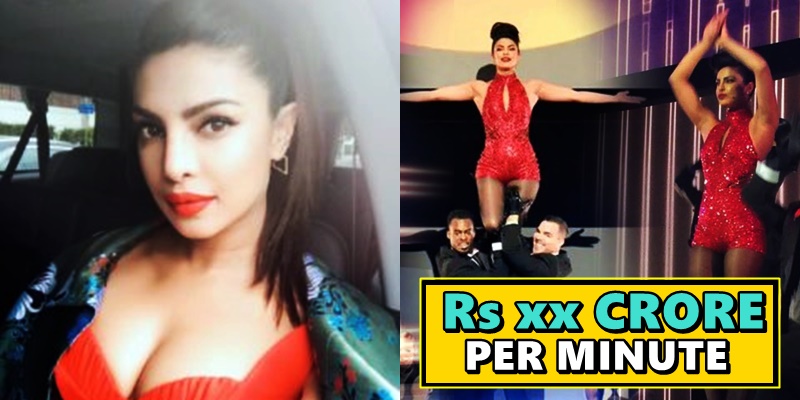 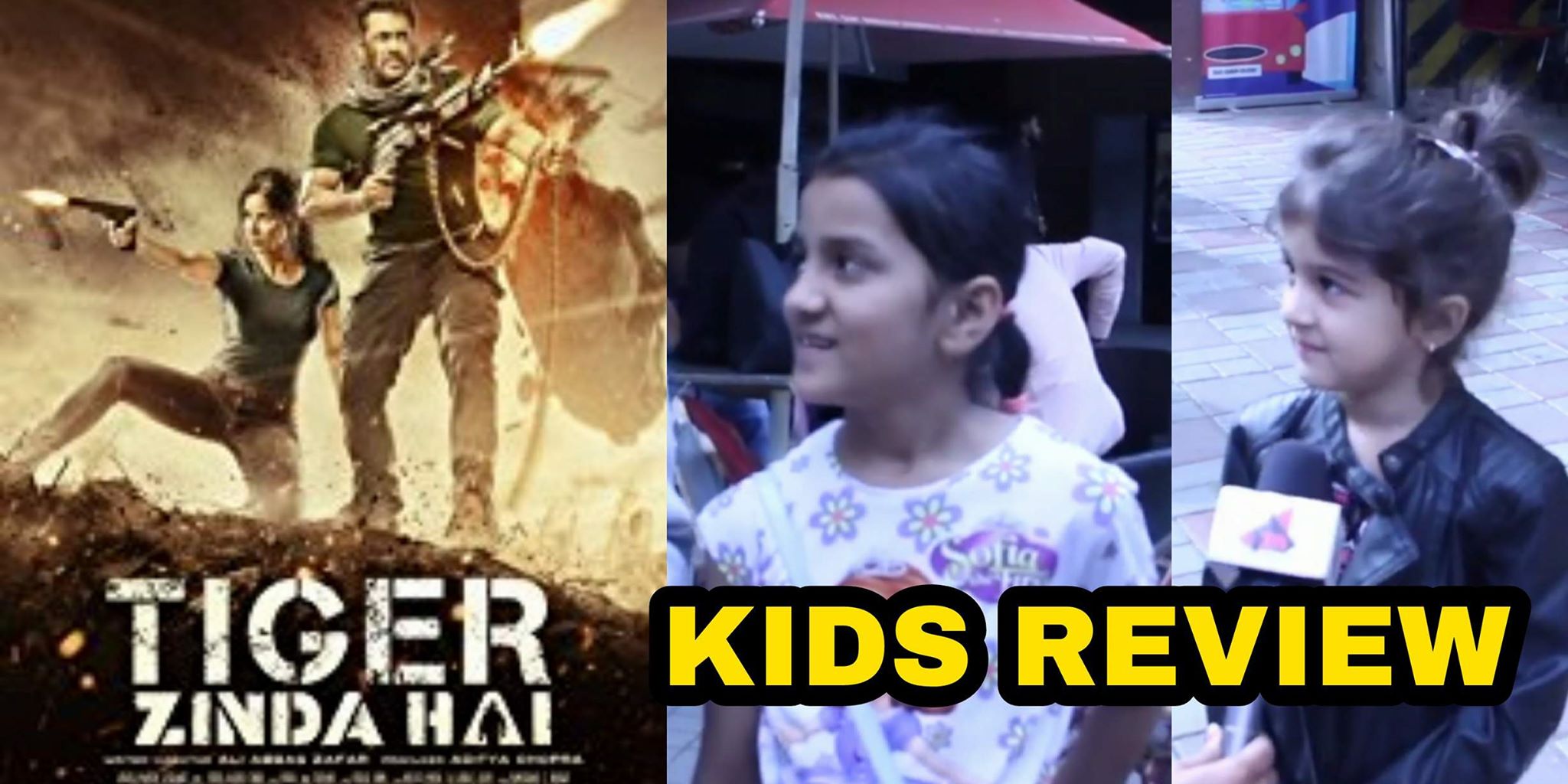 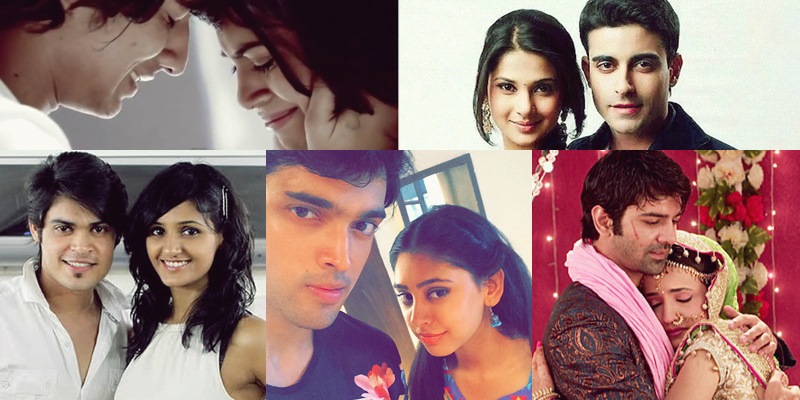