Bollywood actress Priyanka Chopra has no limits when it comes to measuring hard work and success. She is an epitome of beauty, she is multi-faceted, she is an exception in acting terms and here she is included in Time magazine‘s prestigious list of 100 most influential people.

What a way to start the day! #Time100’s list of achievers! Humbled, overwhelmed and feeling so blessed! pic.twitter.com/oFp9pGlHLI

Just within a year of time, when her first breakthrough Internationally with American TV show ‘Quantico’, she not only earned a place in millions of hearts across but she also garnered a lot of respect from the TV and Film industry. She is currently busy with her leading role in Hollywood film ‘Baywatch’. Directed by ‘Seth Gordon’, the film also stars Dwayne Johnson, Zac Efron, Alexandra Daddario, Kelly Rohrbach and Ilfenesh Hadera in lead roles.

After included in the Time magazine’s prestigious list, Priyanka Chopra’s ‘Baywatch’ co-star ‘Dwayne Johnson’ has praised the Indian beauty a lot. He said, “Before ever meeting Priyanka Chopra, I had heard her name coming out of Bollywood and was impressed: she was beautiful, talented, had made nearly 50 movies, earned multiple awards a massive star. When we connected around the time she started Quantico, we immediately hit it off.”

“We always quote the saying, ‘Wear your success like a T-shirt, not like a tuxedo,’ and she really does as big a star as she is, as global as she is, as beautiful as she is, there’s this interesting quality of relatability.”

Johnson said he is lucky to be co-starring Priyanka in the movie and finds her inspiring.

“Now I’m lucky enough to be working with her on ‘Baywatch’. It’s an amazing time to watch as she pierces the US market. She has an ability to inspire people to do more and achieve more.”

Priyanka’s upcoming flick Baywatch is set for next year release. 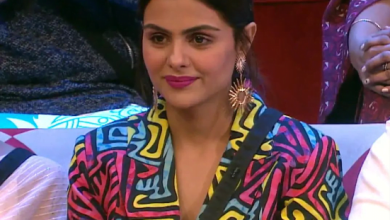 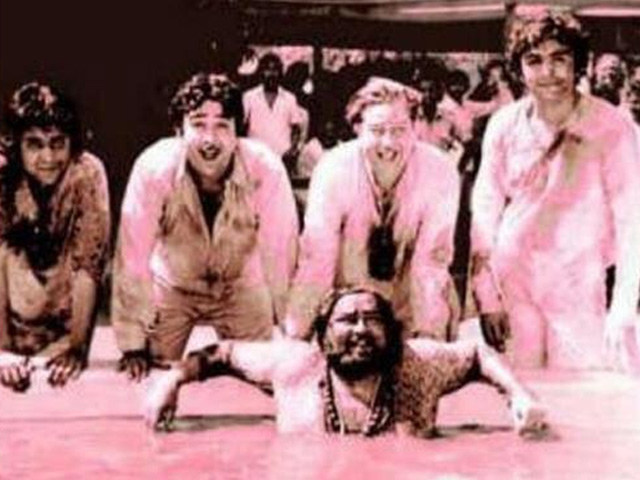 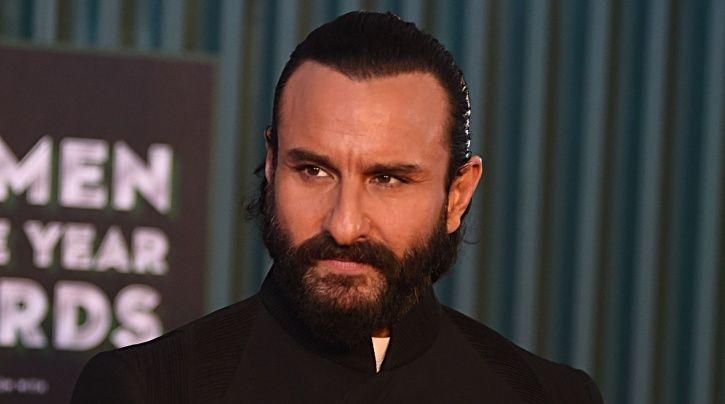 Saif Ali Khan Was Also Harassed In His Career, Gets Angry Recalling The Incident