For the green carpet, she chose Dolce and Gabbana short dress and Louboutin pumps. She Girl also wore Nitya Arora bracelets in both wrists. Her dress had under wires which gave it an hour glass awesome look. It was strapless in wine color. The dress did not to suit her petite figure.

Jacqueline Fernandez is an Indian film actress and former model who has established herself as a promising actress in Indian Cinema. She made her acting debut in Bollywood with Sujoy Ghosh’s Aladin, for which she had won an International Indian Film Academy Award for Best Female Debut. The actress was seen opposite Salman Khan in the movie ‘Kick’. She was recently seen in a double role in Roy movie. Now she will be gearing up for the shoot of her upcoming film titled Dishoom along with Varun Dhawan and John Abraham. 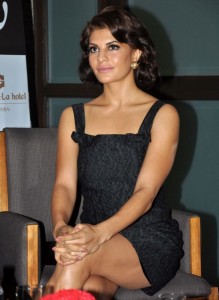 Another B-town leading lady to join the Cannes brigade is Jacqueline Fernandez who was recently spotted in the French Riviera for the festival. Jacqueline took to the social media to share snapshots of her exciting little stay as well as her official appearances.

The Roy actress instagrammed a picture of herself and described how she made her mother proud in this rather awestruck moment with the Queen the Malaysia. Jacqueline was also invited to supermodel Naomi Campbell’s birthday bash at Cannes. This fashionable Jacqueline wore a white sleeveless sheath gown for the bash where she bonded with international celebrities and designers.

24 Luxury Vehicles of Hollywood Celebs Which Cost a Fortune

BJP MLA Caught On Camera Says, Ambani And Adani Had Prior Information On Demonetization 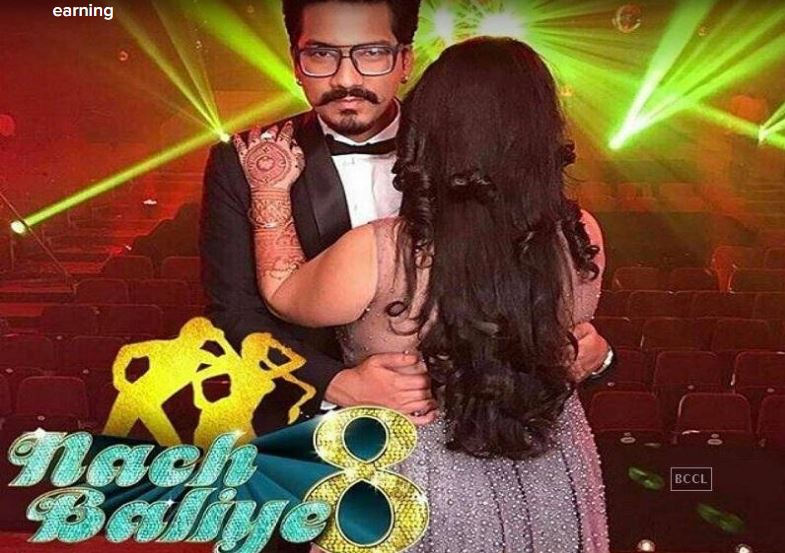