Recreating old songs in Bollywood has become a trend nowadays. The makers of ‘Baaghi 2’ too has recreated ‘Ek Do Teen’, the cult song of the 90’s. The video released a few days ago and Jacqueline Fernandez grooved to this number doing some signature steps of Madhuri Dixit. Jacky got mixed reactions for this song. 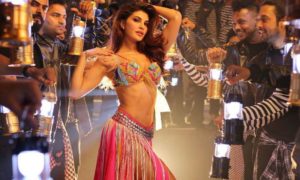 But alas! The recreated version has landed into trouble. N Chandra, the director of ‘Tezaab’ said that he was unaware of the recreated version and this news was given to him by choreographer Saroj Khan. He said, â€œShe (Saroj Khan) came to me and said, ‘Have you seen what they’re doing to our Ek Do Teen number?’ I had no clue. Saroj ji told me that the makers of Baaghi 2 were doing a new version of Ek Do Teen. She said she will take legal action against it.â€ 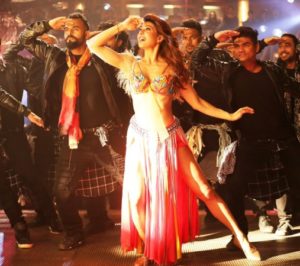 ChandraÂ further added,Â â€œI can’t believe they’ve done this to Ek Do Teen. It’s crass beyond imagination. And Jacqueline Fernandez doing Madhuri Dixit’s number? Give me a break! It’s like turning the Central Park into a botanical gardenâ€¦ Saroj ji and I are definitely taking actionâ€.

Jacqueline was very excited about this song. Earlier she said, â€œThis is honestly, more than anything, a tribute to an amazing and iconic number that they gave to us, which is â€œEk Do Teen Charâ€. And, for me as an actress, this is such an honour. I know I would never be able to match up to Madhuri Dixit, that’s not something that I’m even going to attempt. You cannot replicate someone like Madhuri Dixit, as there is only one Madhuri Dixit. I know that this is just my tribute to her.â€ 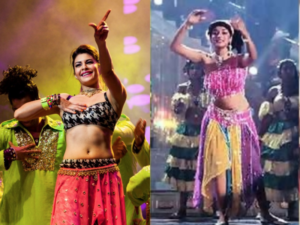 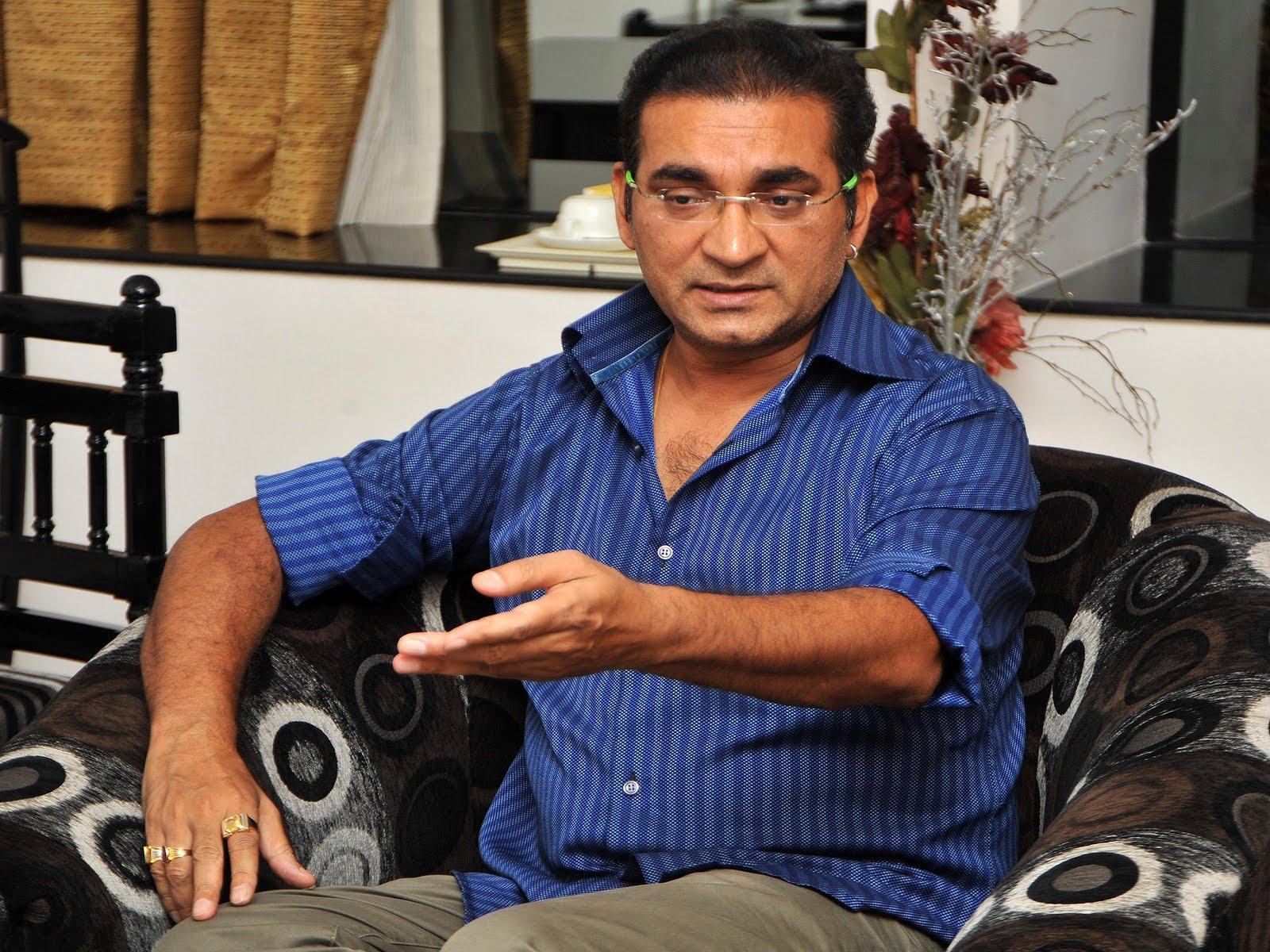 Kendall Jenner in Tights Casual Outfit Out in West Hollywood 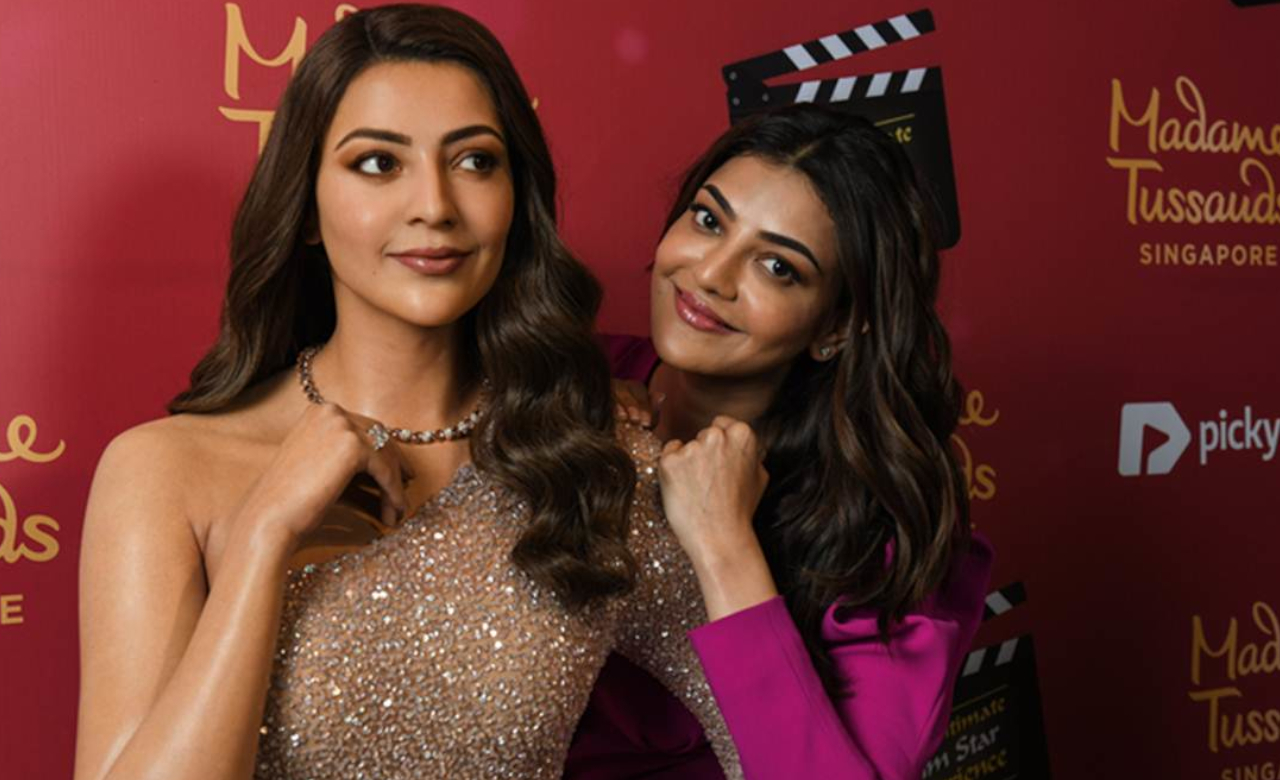 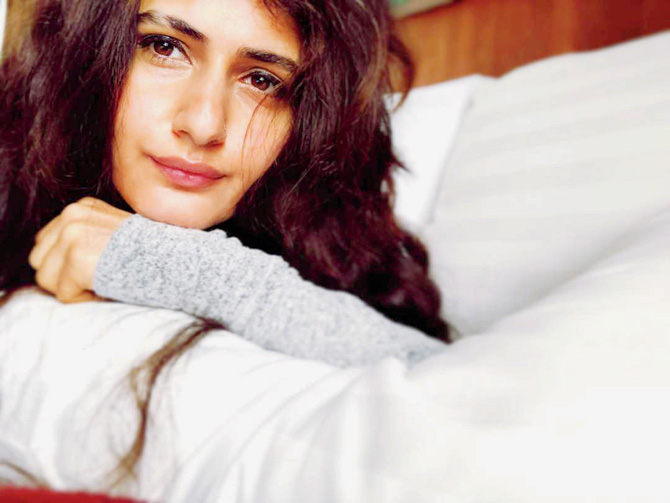 What Did Fatima Sana Shaikh Sacrifice For Her Upcoming Movie?