Ishaan Khatter Opens Up On Entering Shahid Kapoor’s House, It is Savage! 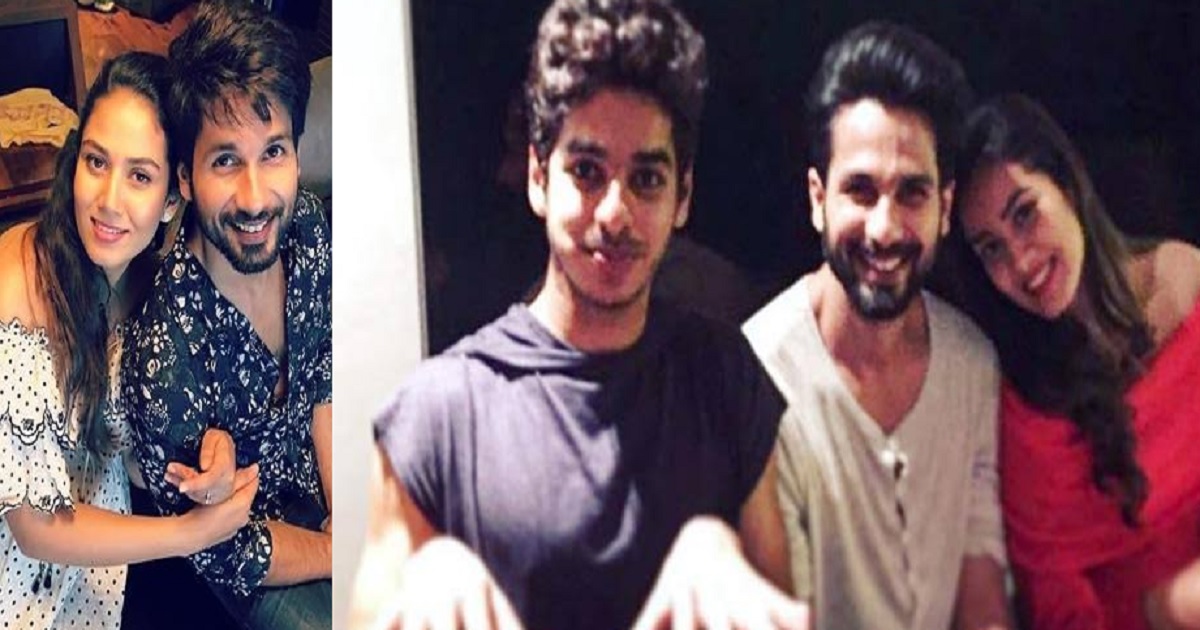 Shahid Kapoor and Ishaan are the handsome siblings in the Bollywood industry both have made their remarks on silver screen last year. Recently, Actor Ishaan Khatter made his debut on Neha Dhupia’s chat show, No Filter Neha. Ishaan did not accept when Neha said that he doesn’t behave well at his brother’s house. The actor revealed how he has finally learnt to follow a protocol whenever he visits Shahid’s and also his own place. 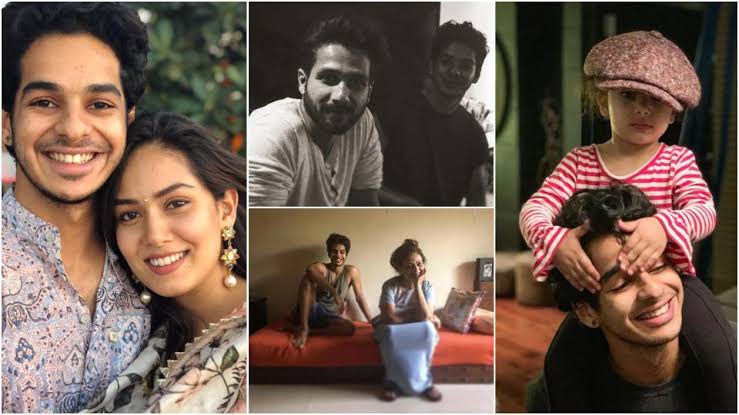 Ishaan disagreed with Neha who blamed him for removing his shoes all over Shahid’s house and that his Bhabs Mira has to clean up when he leaves. Ishaan said that he removes his shoes in accordance with rules put up in a place by Mira, he said, “I don’t. She just has a thing against shoes. It’s not the middle of the room, it’s the corner but it’s not the corner she would prefer.” 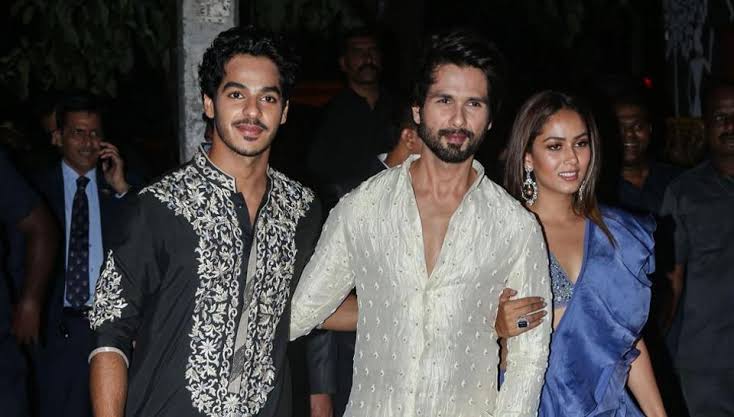 Talking about what rule he has to follow when he arrives at shahid’s place. He said,

“I have learnt the protocol to engage with my niece and nephew. First you remove your shoes where they should be and then you go into the house real quite like, usually you got to do a handstand. That’s how it works in that house.”

Be it dancing or acting, this actor has already started tracing his brother’s footsteps. Only two films old, his career graph is only going to go above and beyond the clouds! Please welcome the shaan of Bollywood, @ishaankhatter ! Listen up now to our finale episode of #nofilternehaseason4 only on @jiosaavn co produced by @wearebiggirl … link in bio ☝️

Neha played a game with him and asked a rapid-fire question, While he chose Shahid Kapoor as a better dancer than Hrithik Roshan, he also chose his brother as a better secret keeper than his wife Mira. He revealed that Shahid had learnt the art of keeping secrets from their mother, Neelima Azeem. 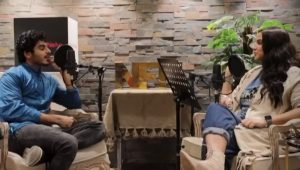