The times have changed and so have Indian brides and their choices. Traditional brides have their own charm, but modern brides set their own rules rather than blindly following traditions. Gone are the days when the brides in India donned a neck-long dupatta and chose regressive rituals over plain eyesight. In this latest photoshoot, Ileana D’cruz is seen trashing the bridal stereotypes and representing the new-age bride. Ileana D’Cruz in this kickass photo shoot is exactly the modern Indian bride we want to see.

The shoot, done for Pernia’s Pop-Up Shop’s November magazine, Ileana has shot for a series of photographs slaying it in 9 different bridal looks. The pictures are clicked by celebrity photographer Arjun Mark which had a lot of funk in it.

From a red bridal lehenga with heeled booties to outfits with colour-play, take cues from Ileana on how to be a cool bride. 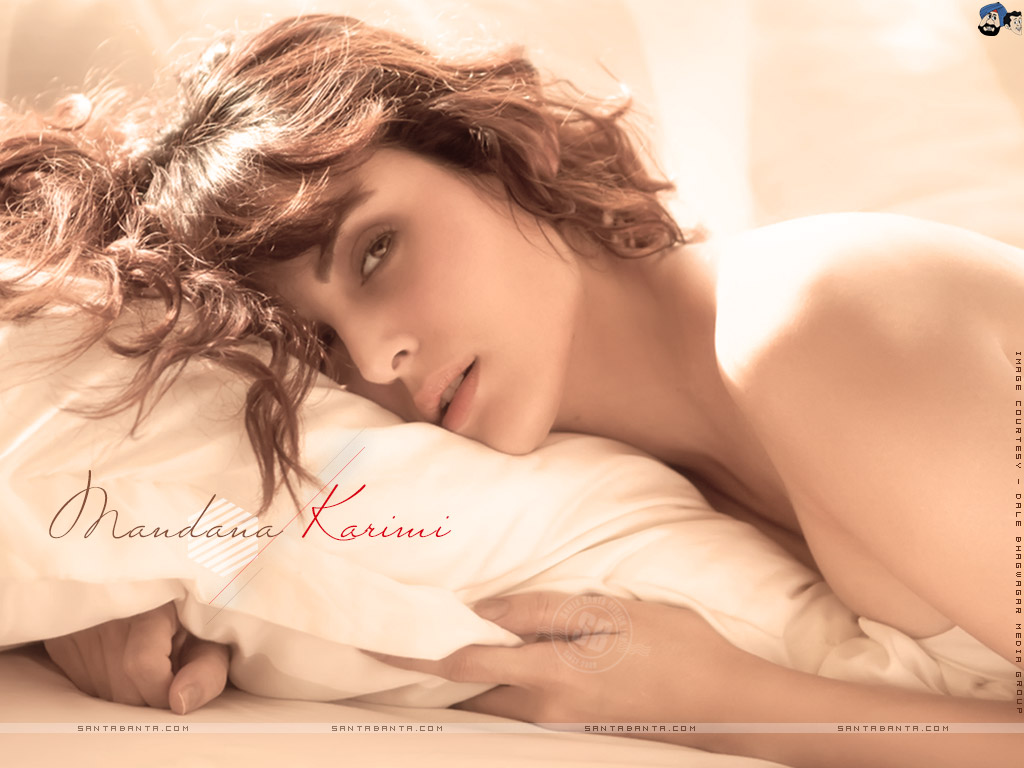 Mandana Karmi is the hottest thing in Bigg Boss 9