The first quarter of 2017 is already over and we have seen many blockbuster films hitting in this timeframe. There are several actors who have surprised us with their performances. Some performances were so good that even film critics gave them thumbs up. At the latest, an audience poll has been conducted by a leading news website and the results of the first quarter of 2017 were surprising.

Also read:Â Deepika Padukone Roped In For Kabir Khan’s Next With Hrithik Roshan? 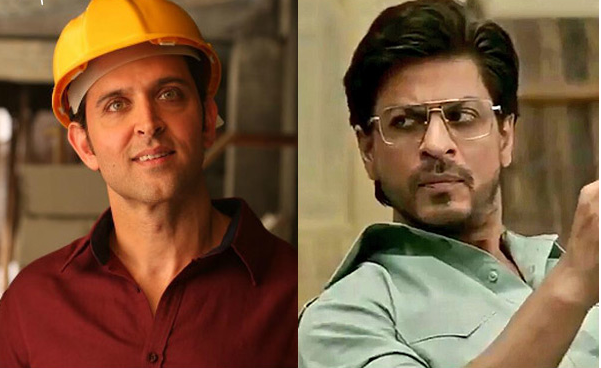 In the result, Hrithik Roshan has got 62 percent audience votes for her blind man performance in Kaabil. He has essayed the role of Rohan Bhatnagar, who goes on to take the revenge of his raped wife. His role has certainly ticked the right chord with the audience. That’s the reason why Hrithik is at the number one spot in this poll. The film also stars Yami Gautam in the female lead. 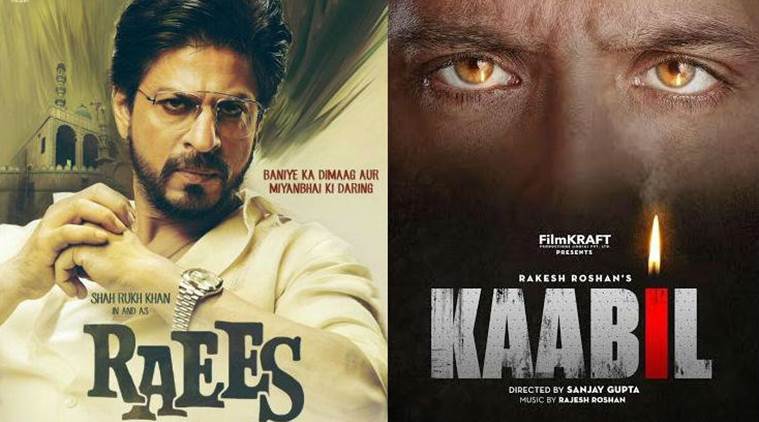 The second position is being held by Shah Rukh Khan for his performance in Raees. The film was set in the late 80’s and the early 90’s in Gujarat. The film was turned out as a superhit movie and it also crossed the 100 crores mark. Despite the clash with Hrithik Roshan’s Kaabil, SRK’s film has earned better collection. In the poll, SRK got just 29 percent votes, which shows that audience didn’t connect with his character in a big way.

Hrtithik Roshan doesn’t need any support for his movie 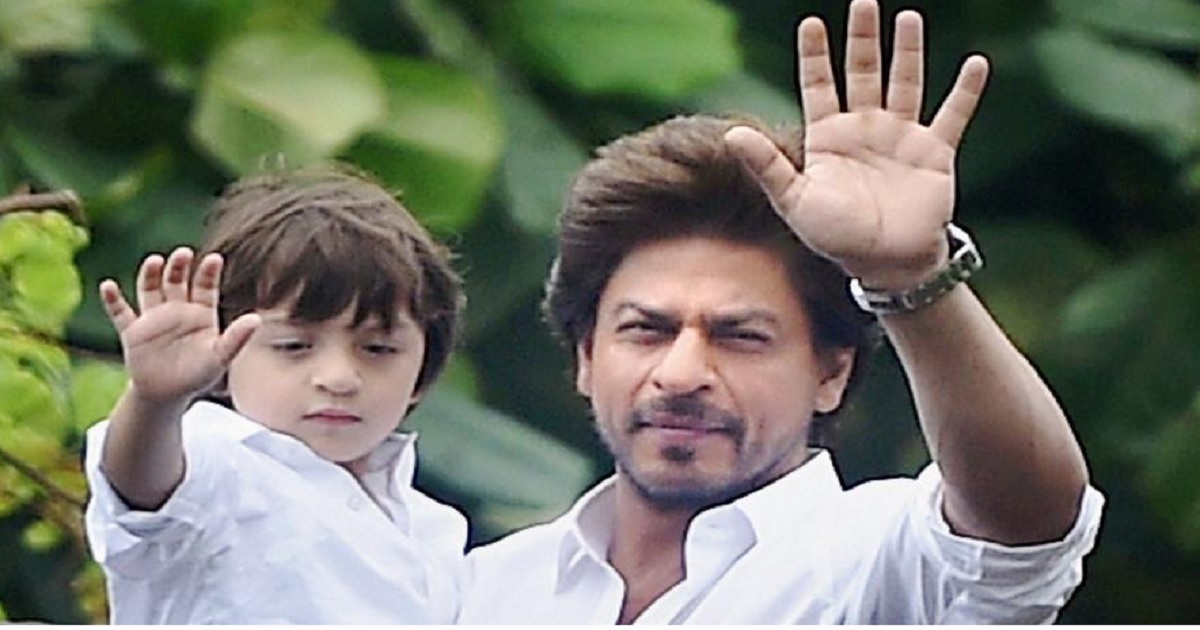