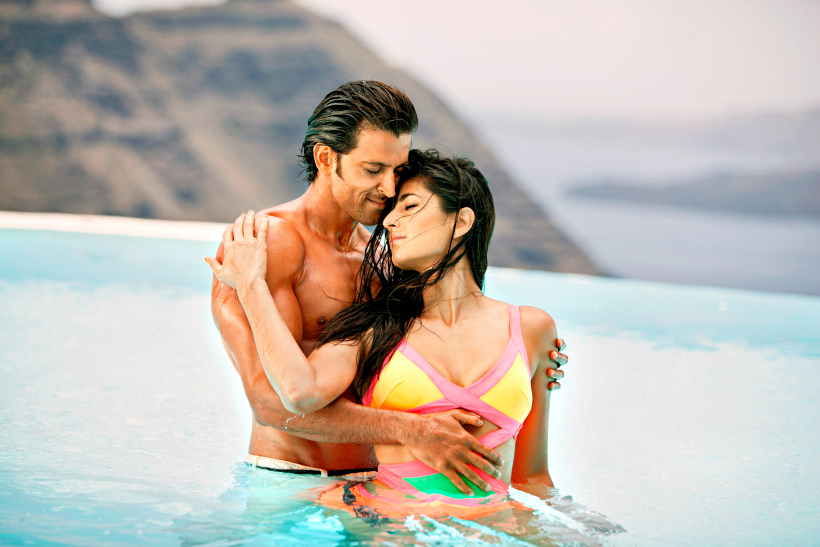 Earlier there were reports that Katrina Kaif, Kriti Sanon, and Deepika Padukone were the three major contenders for the role. Then, we got a news that Katrina Kaif was never approached for the role. As per the source, “Katrina has not even been offered the film. How can she sign it? If the offer comes her way and she likes it, then there can be discussions. As of now, nothing is being discussed except the Aanand L Rai film where they are working out the modalities.” 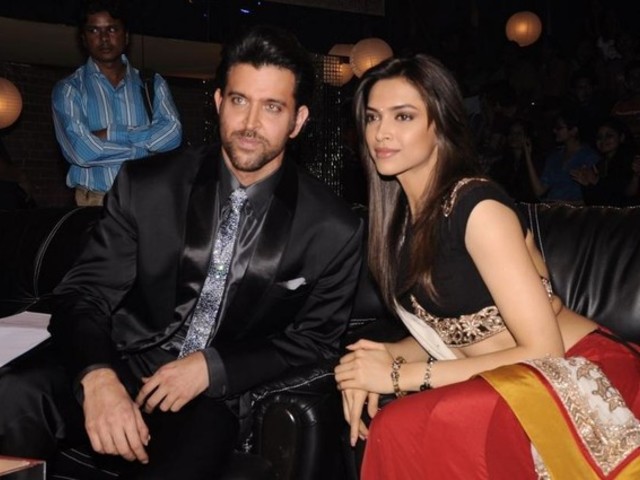 The film will be produced by Sajid Nadiadwala and directed by Kabir Khan. Kabir Khan has recently wrapped up the shoots of Tubelight, which is set to release on Eid this year. The film stars Salman Khan, Sohail Khan, Late Om Puri, Chinese actress Zhu Zhu in titular roles. Apart from that, Shah Rukh Khan will also have a cameo role in the movie. 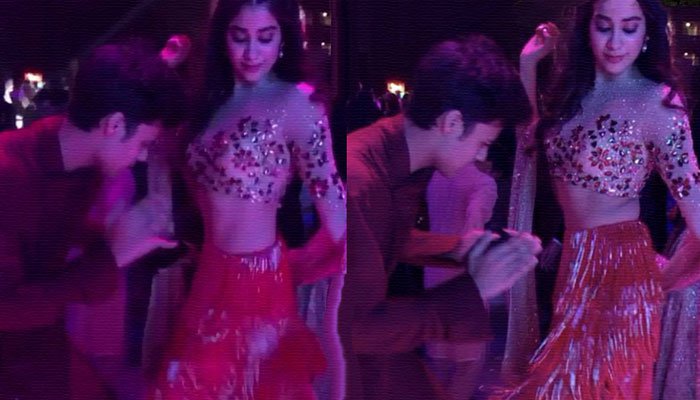 I wanted to be a father first. I am turning 40- Tusshar Kapoor