Only 4 days are remaining for the grand finale of Bigg Boss 11. Viewers canâ€™t hold their excitement about the finale of the most controversial reality show. The makers are also not letting any stone unturned to make the show more interesting and entertaining. We have already told you that Akshay Kumar will join Salman Khan to announce the winner of the season. Now, the latest development will make you even happier. Hiten Tejwani and Arshi Khan are going to perform together in the finale.

You read it, right! Viewers will witness them performing together on a romantic track. Arshiâ€™s friend Bhojpuri actress Mahima Singh Purir posted a Tweet hinting towards the same.

She tweeted, â€œ@ArshiKOfficial & HM start rehearsals today for @BiggBoss finale. Rehearsals in Mumbai at Andheri. #ArshiKhan is most probably performing with @tentej.â€

Talking more about the performance, she tweeted, â€œ@ArshiKOfficial & @tentej share a great chemistry & have a jolly time while rehearsing 4 @BiggBoss finale at Andheri. They r performing on a mind-blowing, se*y, intimate track which will leave audience spell bound.â€

If that is not enough for you, she shared a picture of Hiten and Arshi together with a caption that reads, â€œWith my @BiggBoss â€œpatiâ€ @tentej. Love u hitu baby.. missed uâ€¦â€

This is what she tweeted:

Are you excited to see Arshi Khan and Hiten Tejwani’s sizzling performance? Tell us your thoughts in the comment section down below. Keep visiting this space for more juicy Bigg Boss 11 stories. 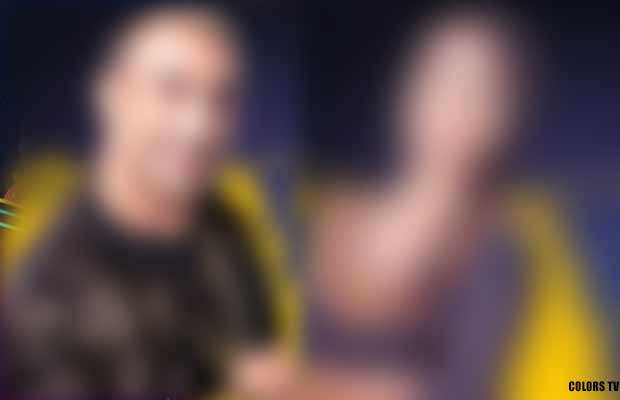 Bigg Boss 11: Love Is In The Air For These Two Contestants 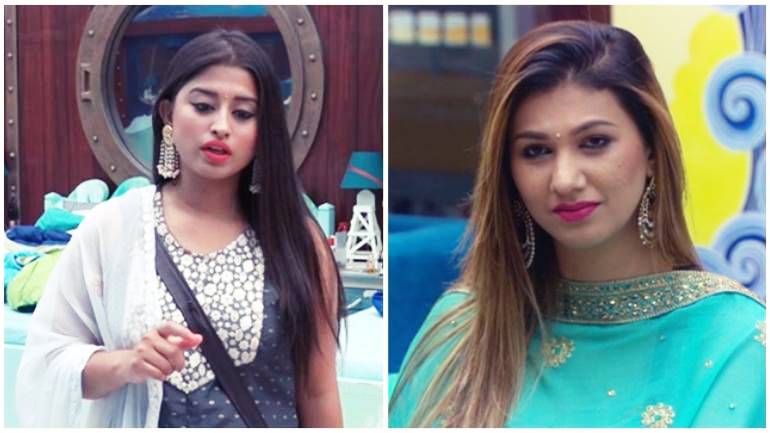 Somi Khan BLASTS Jasleen Matharu, Says “If She Can Call Her Relationship With Anup Jalota A Prank, No Wonder She Can Talk Dirty About Me” 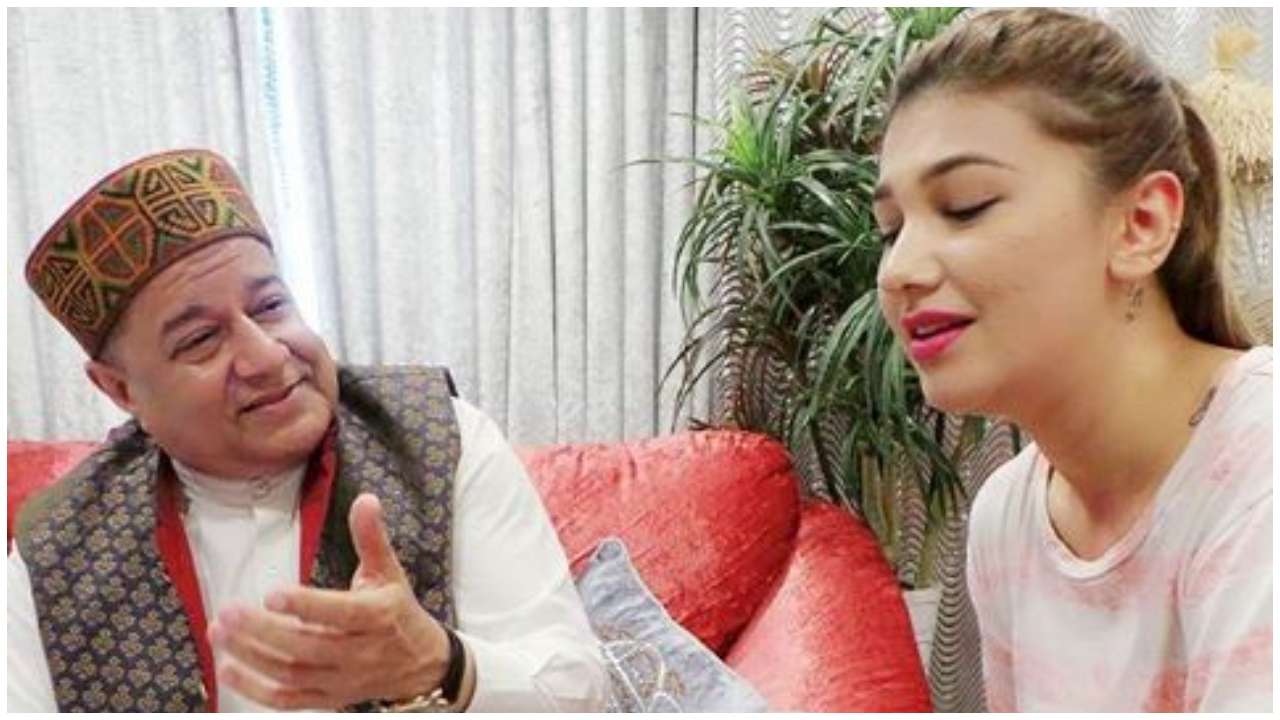