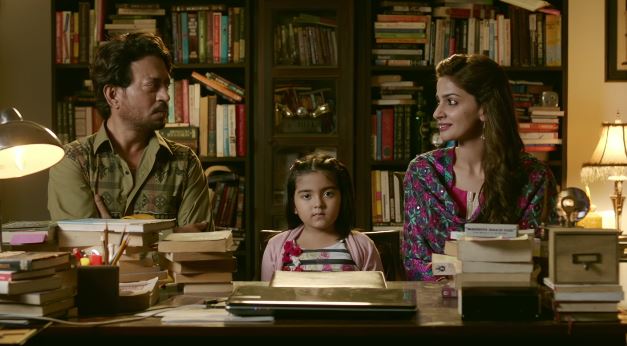 This is such a common story but hardly been told in front of the screen. So, it is certainly a valiant effort from the director Saket Chaudhary to bring this story to the cinema screens. The film is being produced by Bhushan Kumar, Krishan Kumar, Dinesh Vijan and it is set to hit the theaters on May 12, 2017.

Check out the trailer right here:

If we focus on the character of Irrfan Khan, he is one of those guys who doesn’t know the spelling of a swimming pool. His character is both witty and funny, which will surely make the audience entertain. On the other side, this is Saba Qamar’s first Bollywood project. 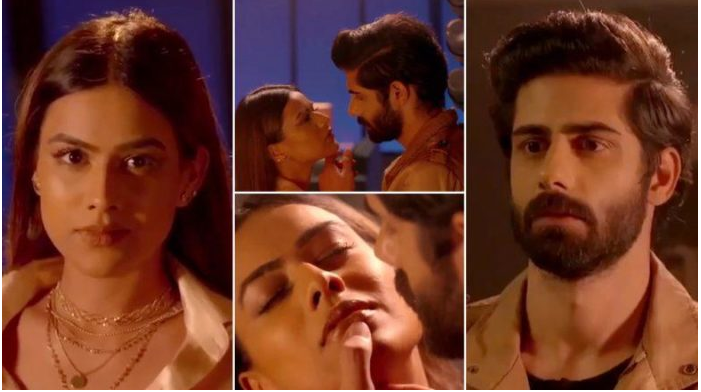