He made his Bollywood debut four years back with Dum Maro Dum (2011) and made an instant impression. Very recently, he played an integral part of Akshay Kumar’s Baby and his hunky persona was on display all over again. In an impressive silent act, Rana showed once again that when it came to occupying the screen space with his mighty physique, he was the man for the job.

No wonder, director S.S. Rajamouli identified this persona much earlier and signed him up for Baahubali as good as three years back. Now that their dream film is set to be unleashed on the big screen, Rana is excited as expected.

Since he plays a negative character in the film, did he have to go an extra mile to get into the psyche of someone who had grey and black shades to his character?

“See, every time you hear an epic story, there are characters that are edgy. Take for example Duryodhana. In his point of view, what he does is right. He would do everything to get what he believes is rightfully his. That’s the way he moves forward in life. Whether he is gray or black, he doesn’t mind that. Same holds true for me as an actor. This is the first time I am playing a negative character. A hero gets very few chances in his career where a negative part is really worthy enough. Baahubali is one such chance,” says Rana.

Since Rajamouli is someone who always thinks big, did that make him particularly scared while emoting for the film as by no means could he have afforded to let him down?

“I won’t deny that this was at the back of my mind,” confesses Rana, “That said, every day when you walk on the sets, there is a sense of pride and honor that there is something you are doing which has never been done before. This is what kept me going.”

Well, we look forward to what really unfolds on screen when Baahubali hits the screens on 10th July. 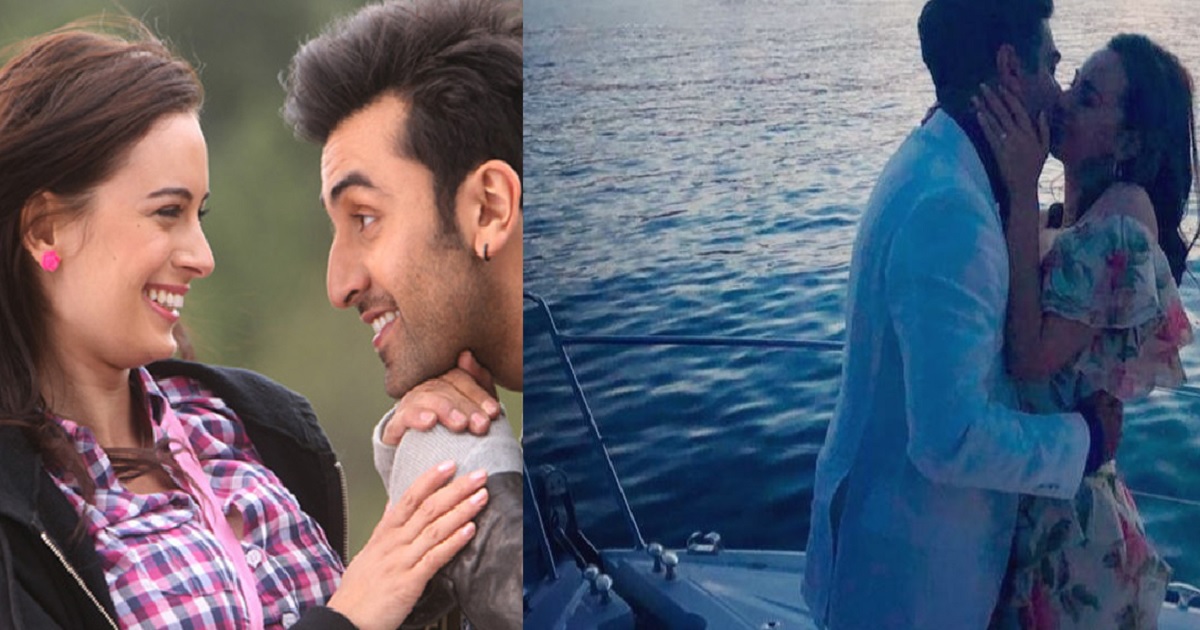 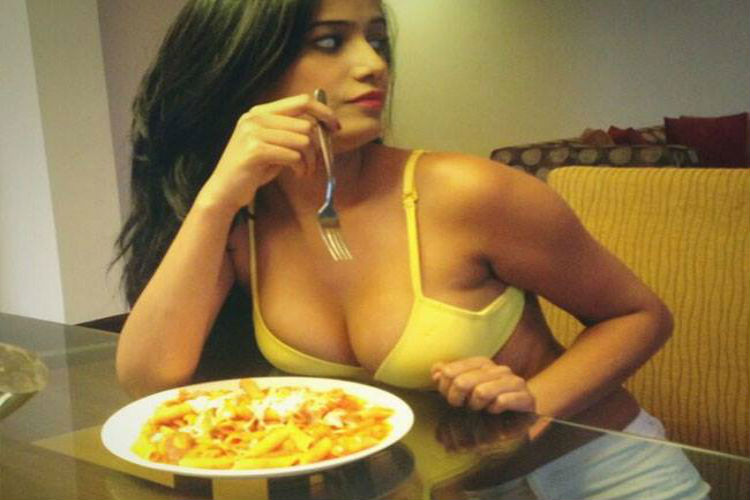 Who is Kamaal R Khan And Why To Talk About Him: Poonam Pandey