Shahid Kapoor had a month ago made an announcement that he and Mira Rajput Kapoor shall soon be welcoming their baby number 2 and that their daughter Misha shall soon become the elder sister! The announcement of Mira’s pregnancy was one of the best announcements ever and had gone viral over the internet!

Keeping busy with the schedules of his movies, Shahid is hardly seen spending time with Misha and Mira who are time and again spotted together, be it a visit to Nani’s place or be it Misha’s play group! Due to such a hectic schedule, the actor had decided to take a break and spend some quality time with Misha and Mira! Shahid had planned a vacation for the trio in the month of June, before he begun preparing for his upcoming movie the remake of, Arjun Reddy!

But unfortunately, the plans of their Babymoon just got cancelled as Shahid shall now have to shoot for Batti Gul Meter Chalu in the month of June as the shoot for this movie that was scheduled for April, got delayed due to financial troubles of the ex-producerÂ Prernaa Arora. The shooting has now gone on the floors this month after T-series came on-board and the actor is planning to complete the shoot in time so he can begin his next project.

A close source said, “Shahid had decided to spend quality time with Mira and Misha [daughter] in June before he begins training for Arjun Reddy. But now that the Batti Gul schedule is likely to run into June, he has called off the trip. He wants to ensure that his commitment to this film doesn’t spill over to that of Arjun Reddy, the shoot of which is lined up for July.” 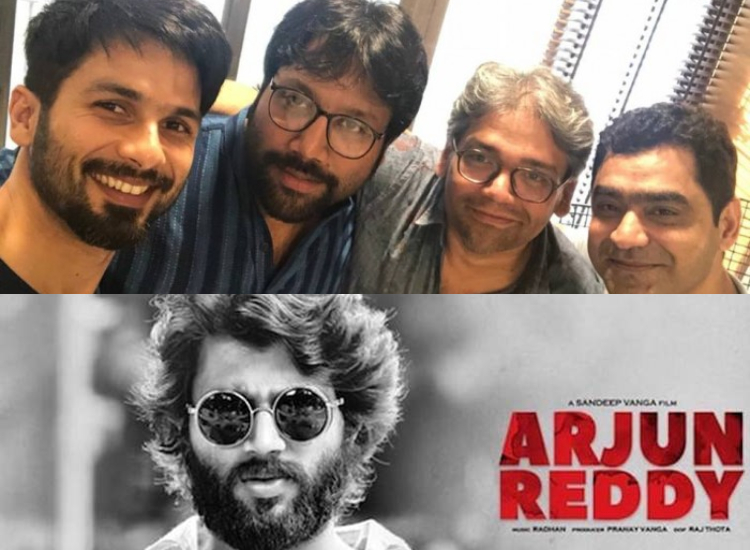 The source added that Shahid shall now have a very busy schedule as the actor shall be working both mornings and evenings, “Shahid will be filming Batti Gul in the mornings. His evenings will be dedicated to MMA training for Sandeep Vanga’s film. He needs to beef up for the remake. Besides undergoing dietary changes, he will alter his fitness regimen to include weight training.”

Hence, Shahid has apparently ditched his Babymoon for his upcoming movies!

Stay tuned for the latest news! 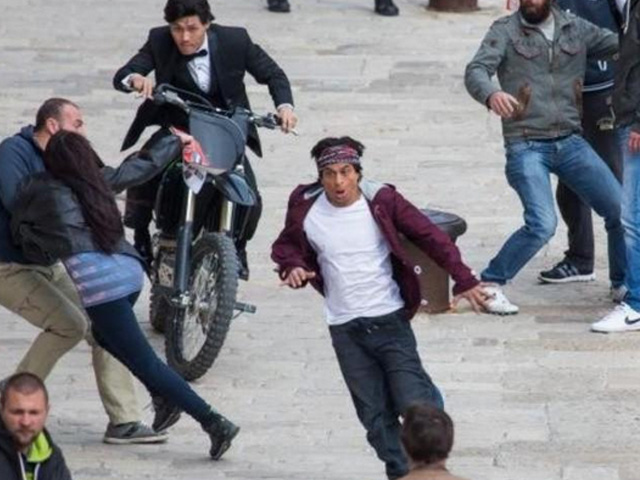 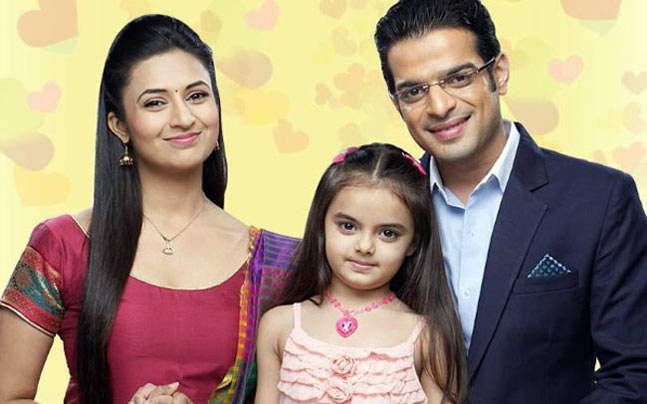 YHM: Sarika Is The Master Mind Behind Rinky’s Death