The sequel to ‘Happy Bhag Jayegi’ hit the screens on 24th August with a decent opening on its first day. Sonakshi Sinha and Jassie Gill are the additions in the sequel. Produced under the banners of Color Yellow Productions and Eros Now ‘Happy Phirr Bhag Jayegi’ also has old star cast including Jimmy Sheirgill, Piyush Mishra, Diana Penty and Ali Fazal.Â 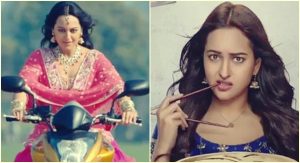 This cross-border comedy of mistaken identity is getting rave reviews from the public as well as audiences. Talking about the star cast, they are the strongest pillars of the film. To begin with, Jimmy Sheirgill and Piyush Mishra are just superb with their jokes and satires. Sonakshi Sinha will surely surprise you with her comic timing and gusto. Jassie Gill, the debutant excels in his character of Khuswant Singh Gill. Every movie has its flaws and of course, there are gaping plot-holes and improbable incidents but smart dialogues and one-liners have saved the movie. 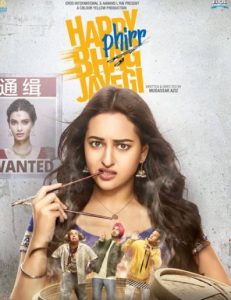 Will ‘Happy Phirr Bhag Jayegi’ be able to rake in good moolah in the coming days? Do let us know in the section below. 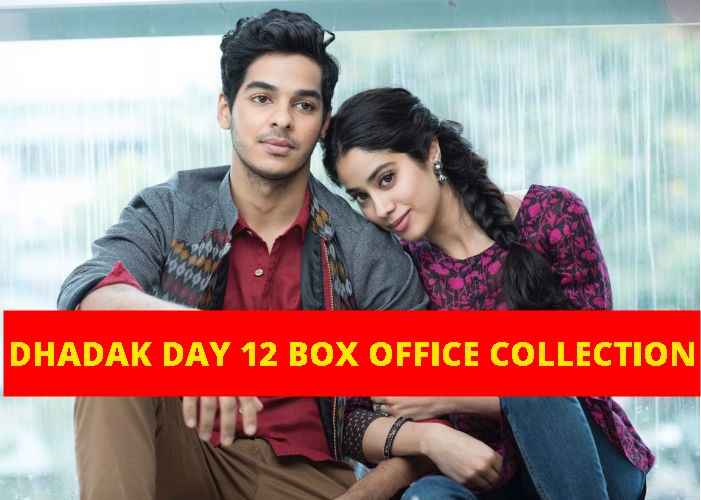 Salman Khan As Prem Gets More Romantic This Time