A complete entertainer directed by Rohit Dhawan, Dishoom has completed its eighth day at the box office. The movie also feature Varun Dhawan, John Abraham and Jacqueline Fernandez as lead roles.The eighth-day collection of Dishoom starrer is Rs.2.50 crore net approx. The total collection of the film comes to Rs. 55 crore net approx in Total 8 Days i.e till 2nd Friday.The critics have reviewed the film as above average. Due to strong marketing gimmicks and promotions, the recall value for ”Dishoom’ was positive.

At the moment, Bollywood is trying out new ways to entertain audiences. The one which is working is a multi starrer movie. Dishoom featured two big stars of Bollywood, charming Varun and the handsome John who turned out to be the best brothers pair for the time being in Bollywood. The action flick has gained a good amount of viewers due to its star cast. Varun and John’s fan following in the metropolitan cities has worked in favor of the film.

The movie did suffered a setback because of the blockbuster film ‘Sultan’. Even after four weeks, the action flick suffered a minor loss because of the Salman Khan starrer. Moreover, Punjabi blockbuster film ‘Bambukat’ also affected ‘Dishoom’ in major circuits. Rohit Dhawan directorial ‘Dishoom‘ will have to gain good amount in this weekend because the film will face competition next week from ‘Mohenjo Daro’ and ‘Rustom’. The movie only has one week left to cover its collections. The film ‘Dishoom’ might gain the mark of 65 crore in this week.

Meanwhile you think, how much will it earn in its entire lifetime run? 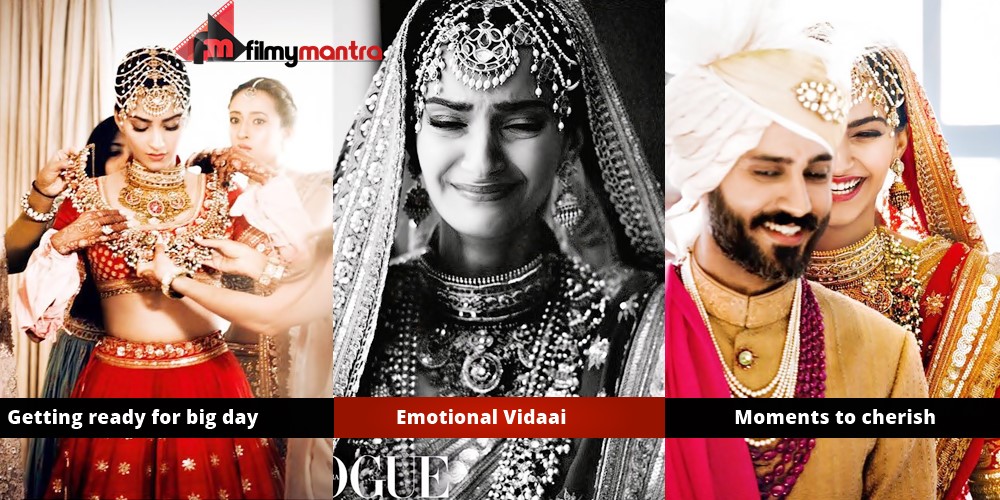 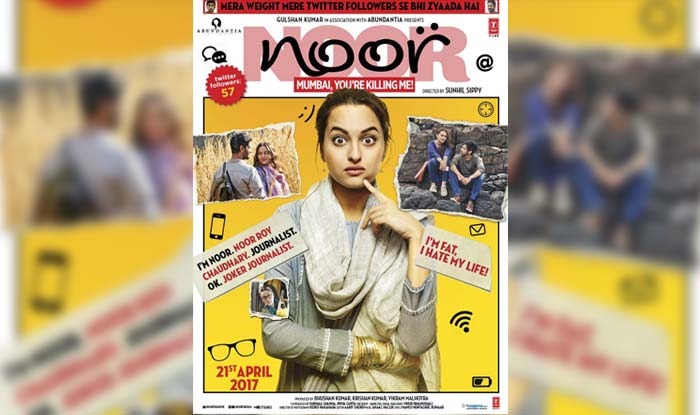