“Happy New Year” (HNY) is one of the most-hyped and highly-anticipated Bollywood movies of 2014. Ever since director Farah Khan announced it in October 2012, the film has been creating buzz in the media for all good reasons. After a long wait, the flick has been finally released in theatres overseas on 22 October. The film seems to have reached the viewers’ expectations that it had created before its release.Written by Farah Khan, “Happy New Year” is a heist drama film that revolves around the story of a team of six losers, who participate in a dance competition to rob the greatest diamond. Mayur Puri has penned the dialogues for the movie, which has been produced with a whopping budget of Rs 150 crore by Superstar Shah Rukh Khan’s wife Gauri Khan.

The songs of “Happy New Year” have been successful in impressing the film goers. Its promos have created lot of curiosity among the viewers. The makers of the film have had massive promotions for the movie and their unique marketing strategies have soared up the audiences’ expectations sky high.

Released in the international markets on Thursday, “Happy New Year” is getting positive response from the foreign audience. The viewers, who are watching the film in theatres overseas, are overwhelmed by its rich production values and lead actors’ performances, Farah’s engrossing screenplay in this multi-starrer film. Many took to their Twitter pages to talk about the film.

From Big B to Anupam Kher, B-town folks seem to be impressed by Farah Khan’s extravaganza. Here’s what they have to say about the movie!

Amitabh Bachchan: Back from @HNY â€¦ it is HHUUUUUGGEEEEEE !!! What mounting for @HNY .. the songs, the story, the performances .. A RIOT !!! 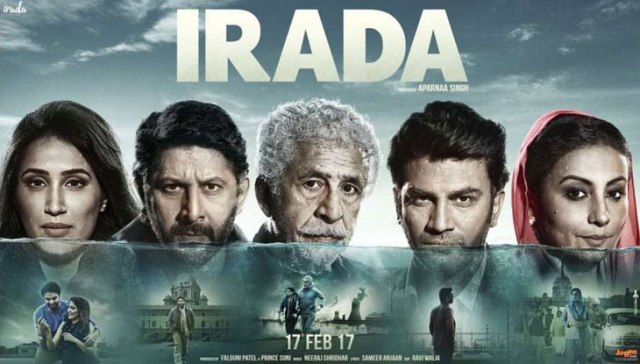 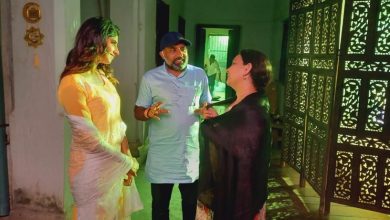