Today is the born day of Tollywood superstar Mahesh Babu. He is the son of the superstar Krishna and Indira Devi. The Telugu star has turned 43 today and on the occasion of this special day, we are gonna tell you 10 unknown facts of the actor. 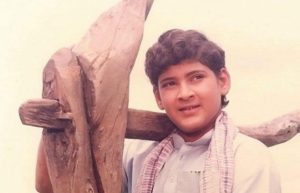 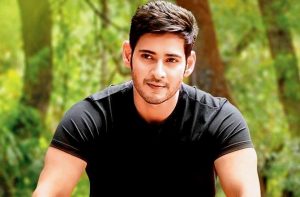 3. In 1990 after acting in ‘Anna Thammudu’, his father asked him to stop acting and concentrate on studies. Mahesh Babu obeyed his father and took a break from the movies for nine years. 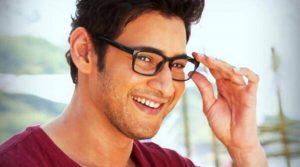 4. In 1999, Mahesh appeared in ‘Raja Kumarudu’ that was directed by K.Raghavendra Rao.Â Preity Zinta was opposite him and the film was a big success at the Box Office.Â He received Nandi Award for Best Male Debut for this film.Â 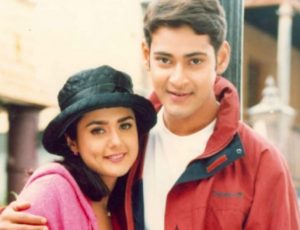 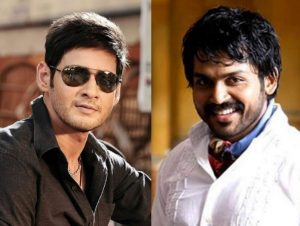 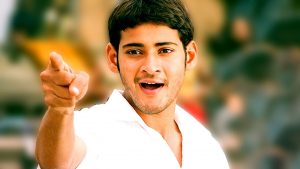 7. After the success of ‘Dookudu’, his Jubilee Hills home and Film Nagar offices in Hyderabad was raided by the IT officials on 8th December 2011. 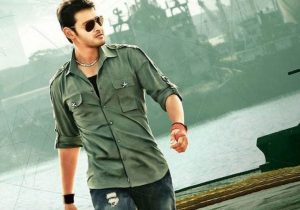 8. Mahesh gives away 30 percent of his earnings to charity. Along with his wife Namrata, he supports charities like Heal-A-Child Foundation, Basavatarakam Cancer Foundation, MARD and Rainbow Hospitals.

9. In 2012, Mahesh Babu stood 31st Place in Forbes India ‘Celebrity List’, 15th Place with an Earnings of 422.5 million in terms of Property and 79th Place in terms of Fame across India. 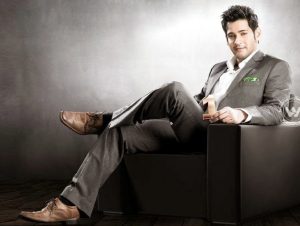 10. You might be shocked but this is true that he can’t read Telugu language. As he was born and brought up in Chennai, he couldn’t study Telugu language. He can understand and talk Telugu fluently. 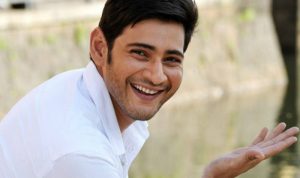 From the Team of Filmymantra, we wish him a Very Happy Birthday! 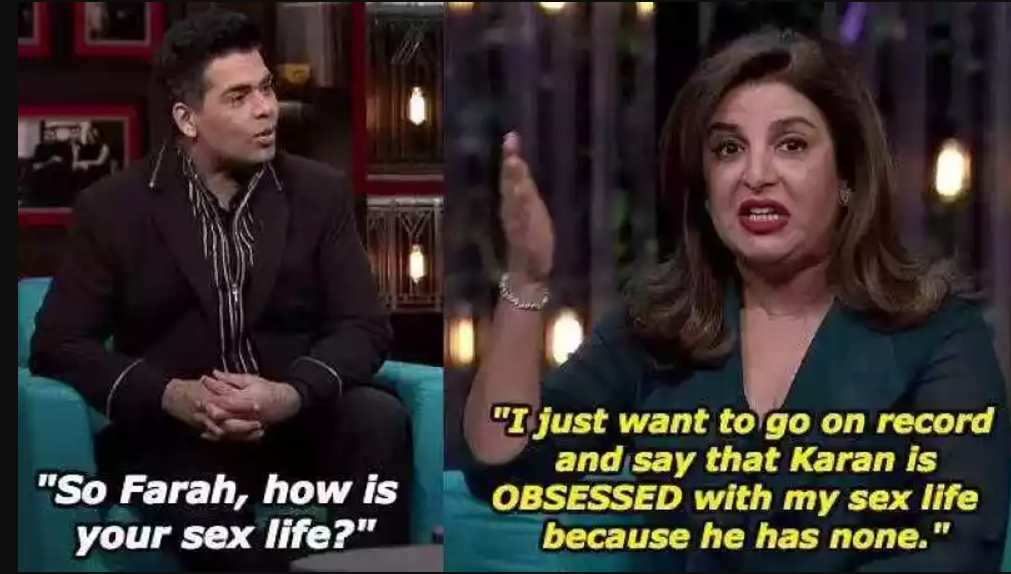 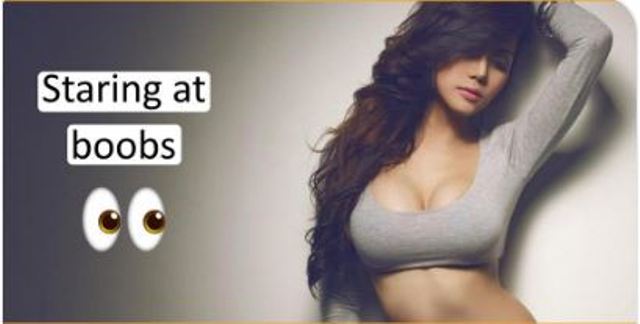 MWIFF Announces its Official Selection for 2014.