Nora Fatehi, who was much appreciated for her  belly dancing in Bahubali, will be seen gracing Comedy Nights Bachao along with her Rocky Handsome costars John    Abraham and Sharad Kelkar

Krushna  will  only declare that it was Nora Fatehi’s belly dancing skills that were the actual reason behind Katappa’s betrayal
During the course of the episode, Krushna will pull Nora’s leg and crack jokes about her impeccable belly dancing skills

Hrtithik Roshan doesn’t need any support for his movie 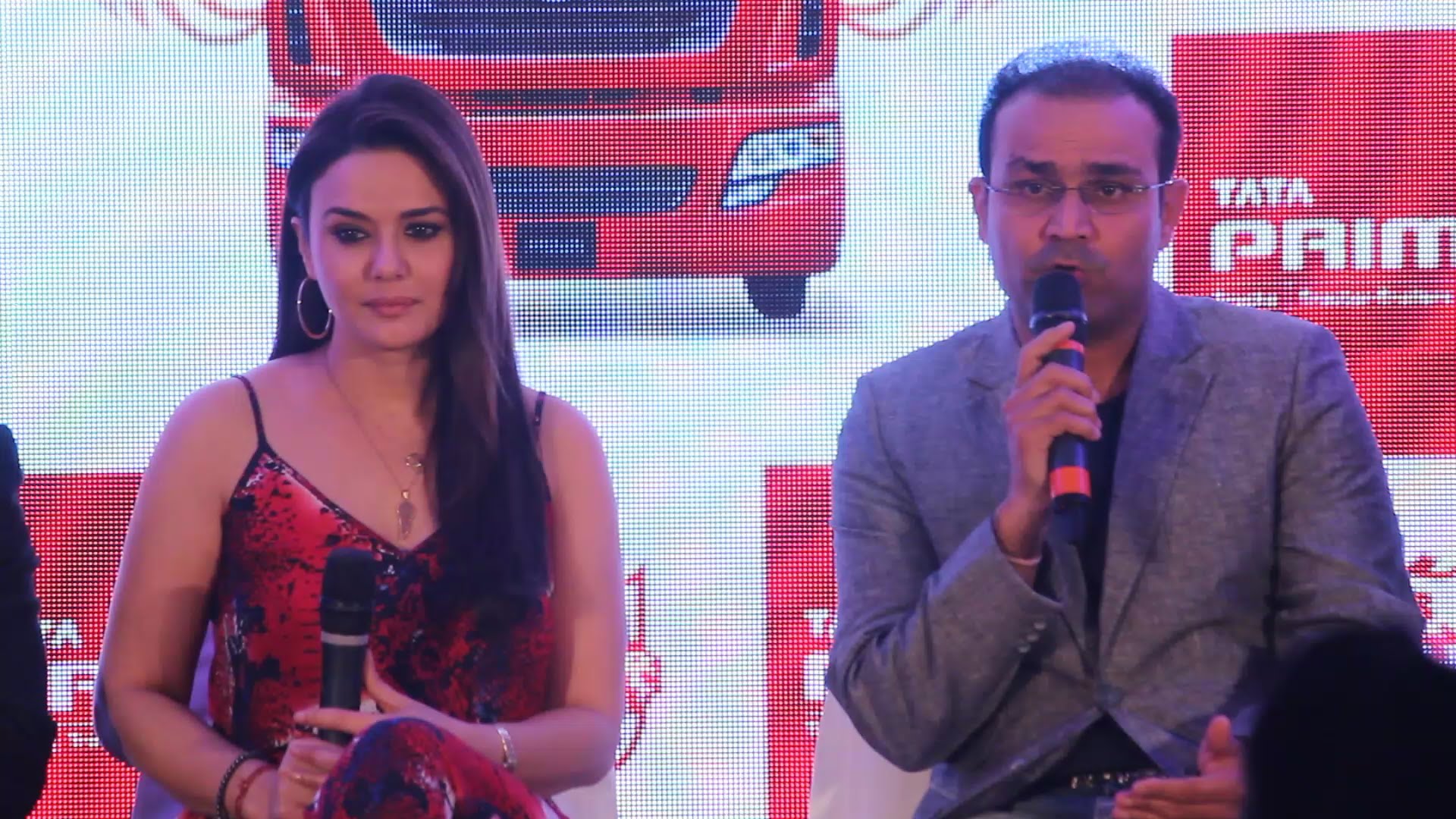