The bubbly and chubbly actress, Genelia D’Souza is going to make her fans crazy again. She is all set to play a special role in the sequel of Force 2. The superhot John Abraham will also appear in the movie.

Force 1 also had John Abraham in a positive role and the amazingly talented Vidyut Jamwal who played a negative role. The original Force was an action packed movie and we hope that Force 2 will also show some more advanced actions.

According to the sources, Sonakshi Sinha will be doing a lead this time and Genelia will be seen doing a cameo as per the demand of the script. In the first installment, Maya dies and the character of Maya is played by Genelia. The director of the movie, Abhinay Deo commented in a recent interview that they have completed the shoot with Genelia. The movie is scheduled to be released on November 18 and is produced by Vipul Shah. The script also mentions about Paras Arora, who will be playing the character of John’s younger self.

It’s been a while people haven’t really seen Genelia on screen. She has been all busy with her little angels and experiencing her motherhood. After her delivery, this would be the first movie of Genelia D’Souza. We truly hope to see her more on screen. Hopefully, both the gorgeous husband and wife would also be seen in awards ceremony, as hubby Ritesh’s Houseful 3 was also released this year.

Although, Genelia will have little role in Force 2, her charm is more than enough to raise the bar. She has a pretty smile and her fans simply love it. Along with hot hubby and sizzling wife, the fans are also eagerly waiting for the movie to be released. Our best wishes with the gorgeous mother, Genelia. 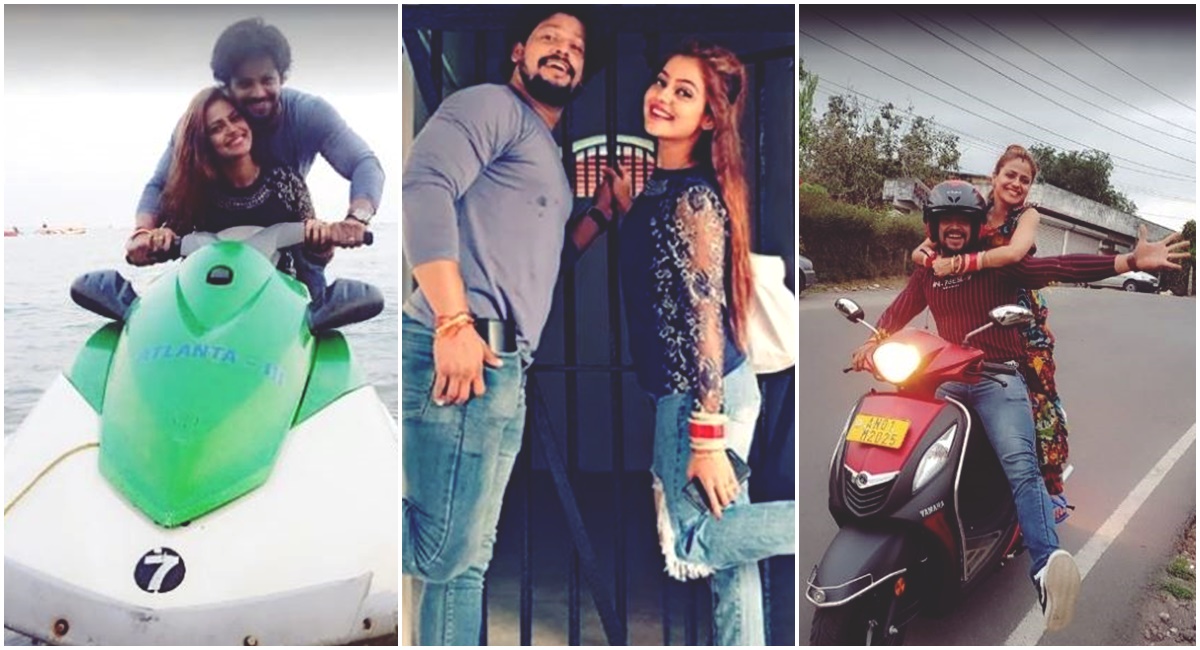 Ishqbaaz Actress Vividha Kirti’s Honeymoon Pictures Are Sure To Give Relationship Goals!