After giving two mind-blowing hit movies like ‘Special 26’ and ‘Baby’, the duo of Akshay Kumar and Neeraj Pandey is back with their third movie and is all set to release next year on Independence day.

The next flick is said to inherit a patriotic backdrop that is seen majorly in the past films of Akshay and Neeraj. The date is also a patriotic day that is chosen for the release of the film, which shows the love of Akshay Kumar towards the release of his films on patriotic days, just like Salman Khan loves Eid and Shahrukh Khan loves Diwali. Akshay announced the film on his social networking accounts along with the poster of the film.

He shared the look with the caption “This time, we come together for ‘CRACK’ – A Neeraj Pandey film. Releases Independence Day weekend 2017. Need your love”. The poster of the film shows a broken and cracked pair of spectacles that is rested on a platform. The tagline of the film is quite intriguing that says Every storm has a rage. Every rage has a story. He also tweeted Friends, I’m happy to share with you that after Special 26 and Baby, in 2017, I’m collaborating with Neeraj Pandey once again.

Akshay Kumar is riding high with his latest release ‘Rustom’ that is based on the real incidents of the KM Nanavati case that changed the judicial scenario of our country.

The look of the poster has hooked many people and made them curious about this forthcoming movie. 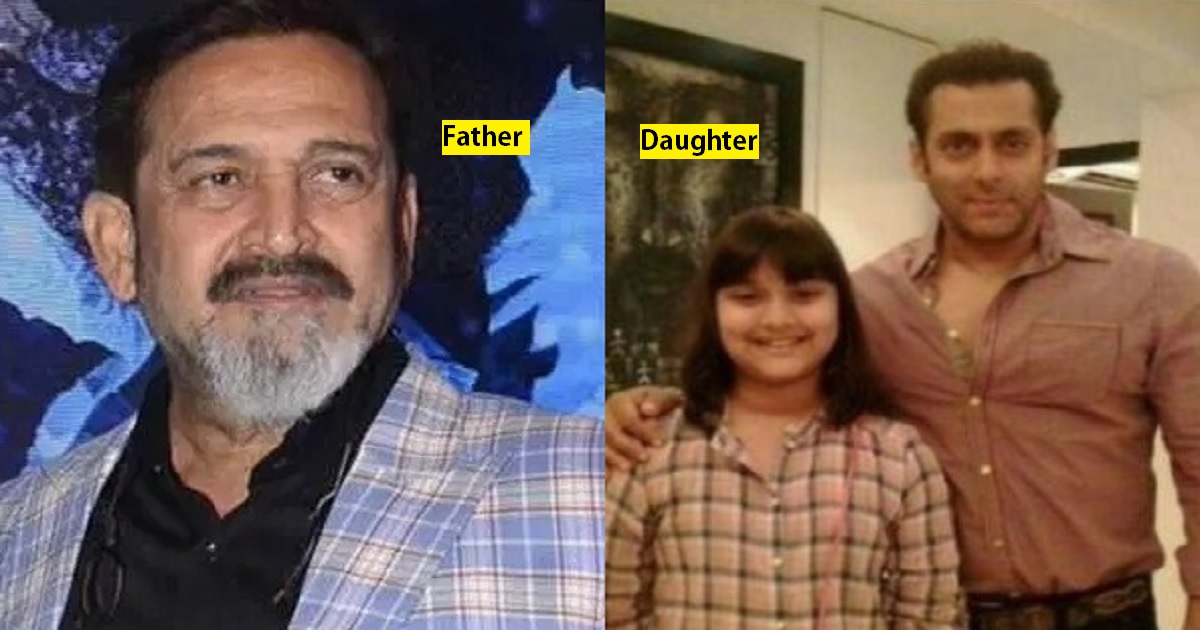