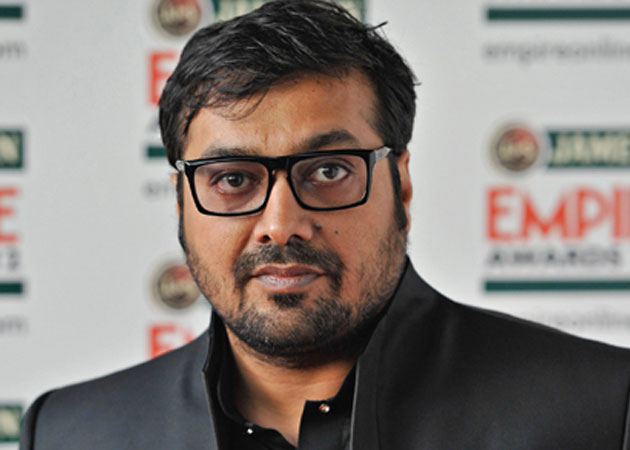 Anurag Kashyap’s latest offering â€œBombay Velvetâ€ might have not received a great opening, but the filmmaker has no regrets making the period crime drama.

According to trade analyst Taran Adarsh, the Ranbir Kapoor and Anushka Sharma-starrer has collected Rs.10.30 crore since its release on Friday.

â€œIt’s time to close the book and move on. It’s been a journey, as if one life is over with ‘Bombay Velvet’. A lot of people do not connect with it and a small number of people did… Maybe our experimenting with the narrative didn’t work for most but I firmly believe in the film,â€ Kashyap posted on Facebook on Sunday.

â€œThis is the film I wanted to make and I am glad I got to make it. I am very happy that all those who have been part of this journey firmly stand with it. No, I am not depressed or hiding, this has taught us a lot and is my absolute personal favourite, there have been no regrets whatsoever,â€ he added.

Kashyap also thanked all those who were associated with â€œBombay Velvetâ€.

â€œThank you for your pride and love in what we did together, the process was beautiful and we have all come back richer from it. I think I am very rich today for having so many friends and people in my life and their faith.”

While many compared Kashyap’s work in â€œBombay Velvetâ€ to that of Ram Gopal Verma’s â€œAagâ€, the filmmaker, however, did manage to receive some support from filmmakers Zoya Akhtar and Kunal Kohli.

Kashyap, who has previously made critically acclaimed films like â€œGangs of Wasseypurâ€, â€œDev.Dâ€ and â€œUglyâ€, further added that leaving the criticism of â€œBombay Velvetâ€ behind, he is now looking forward to his next project and has no intentions to leave his director’s chair.

He posted: â€œNow let’s get on to the next and let’s kick a**. Films is what I breathe, what I live for, does not matter where I go and where I stay, I will only make films, and no I am not done with making films in and about my country, rest is just a little detour.

â€œ’Bombay Velvet’ has been worth all the heart ache and pain and a memory to cherish for life… The Applause or Brickbats do not matter, what matters is who is standing in the arena. I WILL BE BACK.â€

Fawad Khan and Kajol will not attend Koffee with Karan this season! 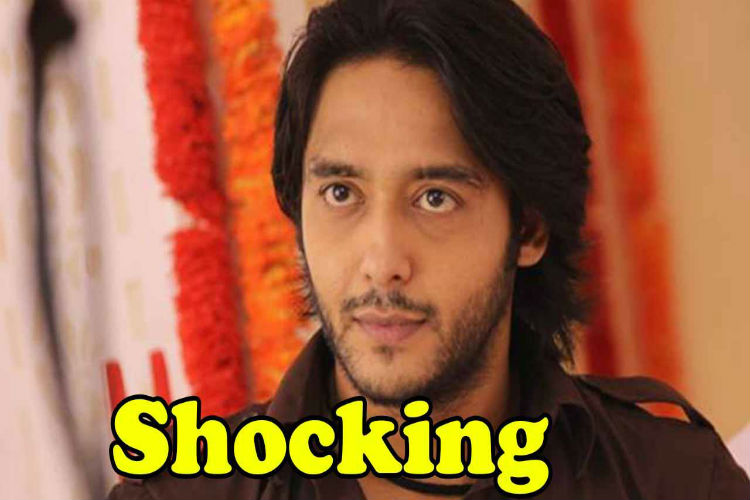 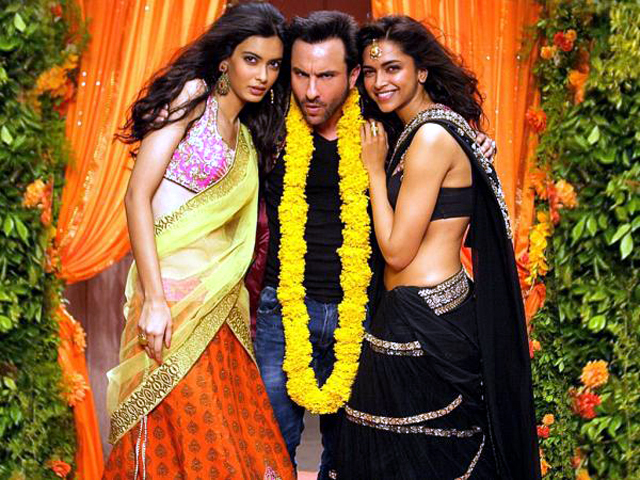 5 Bollywood Movie Scenarios We All Wish Were For Real 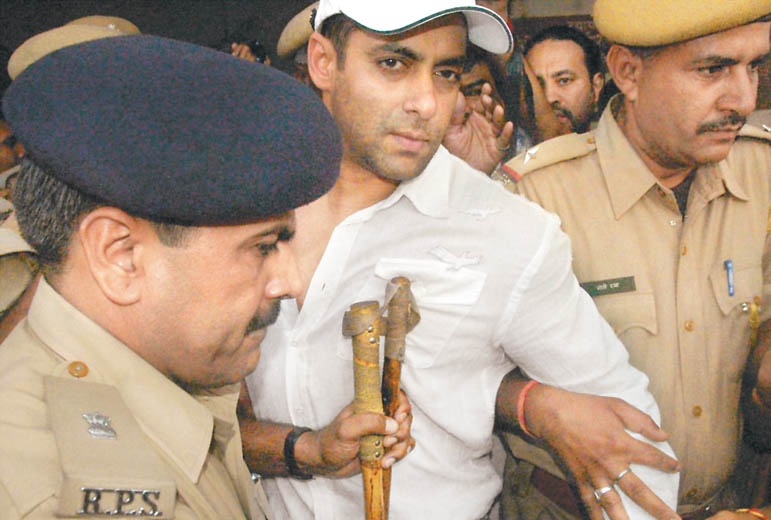