Bollywood sensation Vaani Kapoor has just revealed how fond she is of Ayushmann Khurrana. She is also excited to work with him in an upcoming untitled project by Abhishek Kapoor (director of Kedarnath and Rock On).

She says, â€œAyushmann is one of the most earnest actors of our generation. The way he moulds himself into different characters amazes me. One of my all-time favourite performances by him is ‘Vicky Donor’. For a debut film, I was amazed by his performance. In ‘Andhadhun’ and ‘Article 15’, too, he was brilliant. I am really looking forward to working with him!â€

Apart from this, Vaani is also working on another film titled ‘Bell Bottom’ with Akshay Kumar. It is one of the first films to have begun shooting amidst the pandemic crisis. Talking more about that, she mentioned, â€œI feel thrilled to be a part of such amazing projects. Both are very different and, as an actor, this is what we look for — roles that can challenge us and help us diversify our talent and craft.â€

She will also be seen with Ranbir Kapoor in another upcoming, action-adventure film ‘Shamshera’. It’s shooting has been halted due to the coronavirus pandemic.

Are you all wondering where your Regular Favorite Characters of 90’s are? Here ‘ s What They Doing Now. 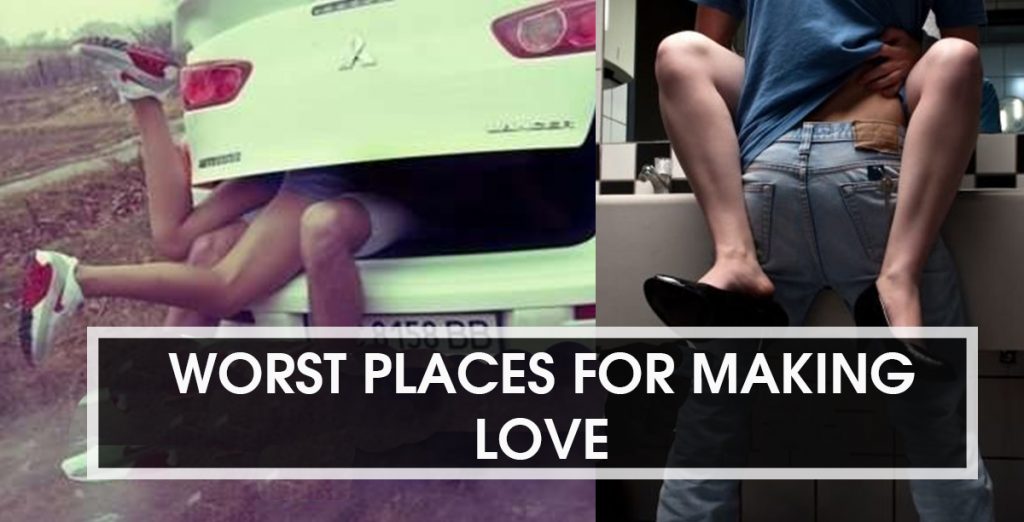 10 Worst Places You Should Avoid Making Out! 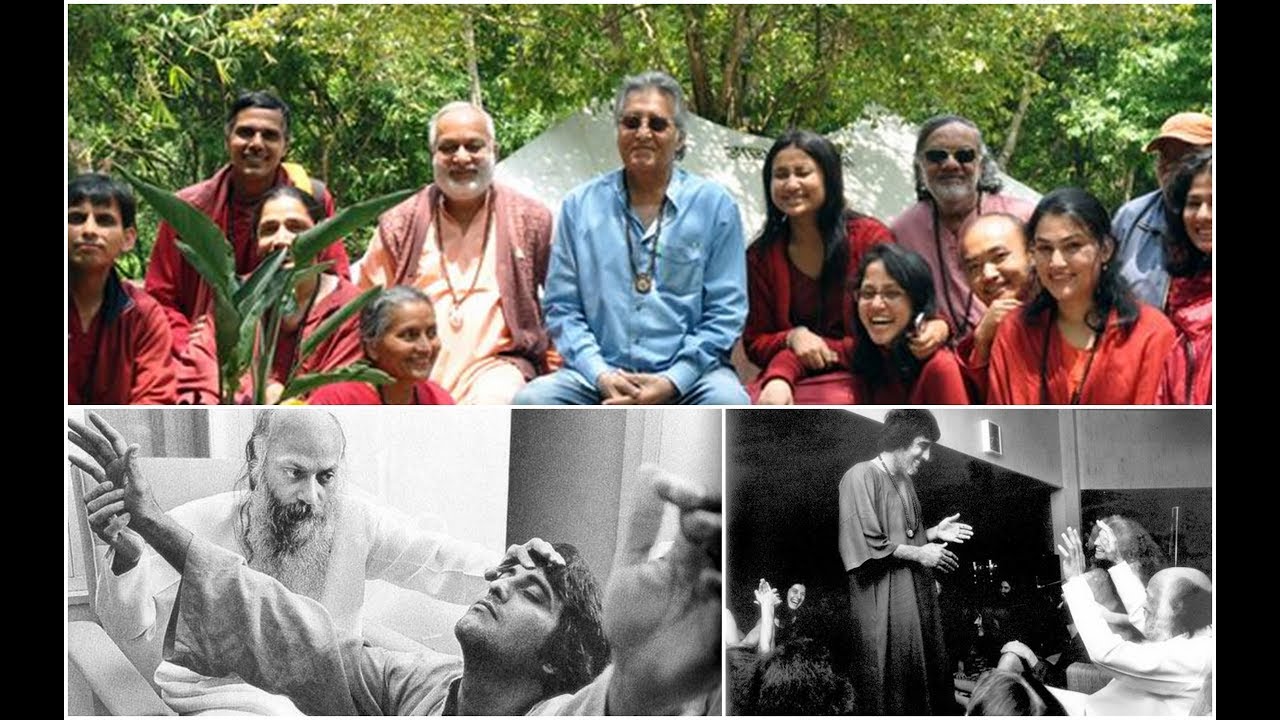