“2 years already! You gave and you gave .. to family,friends ,Theatre and the Indian Film Industry.. Remembering you with deep admiration affection and respect Shashiji.”

In an interview, Shabana also shared how she managed to save her pocket money to buy Shashi Kapoor’s posters from Grant Road and get him autographed when he would come to Prithvi Theater. Later, she got an opportunity to work opposite him in one of the film which made her confused.

Shabana was last seen in the film Neerja and she nailed the role of a mother.

Today on the second death anniversary of the actor, his Bollywood co-star Shabana Azmi remembered the ace actor and how 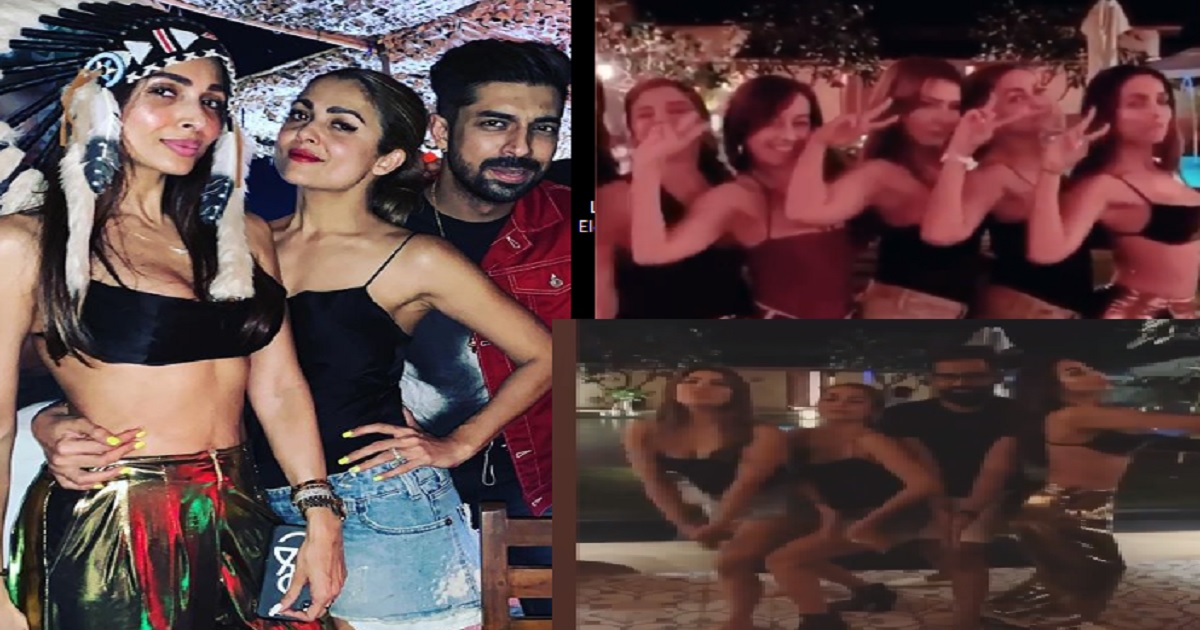