The two met in Dubai at an award function held recently and seems to continue meeting in Mumbai. Varuna Dhawan and Urvashi Rautela were spotted up close and personal at a popular celebrity hub. Are they going to be seen in a screen together.? Well , not then what is the reason these two doing with each other.

Looks like they hit it off quite well, first they met at an award function held in Dubai recently and seems to continue meeting in Mumbai. As a report these two were spotted together having fun with each other on Thursday night at ‘Triology’ club’ in Mumbai suburbs, these two even seen palling on each other.

Varun Dhawan was seen with red soar eyes as he extensively shot under water stunt for his brother’ movie. Varun will be soon seen in brother, Rohit Dhawan’s upcoming movie ‘Dishhom’ which also stars Jacqueline Fernandez and John Abraham in lead roles. As Varan was shooting for his movie and Urvashi was cheering up for India at Wankhede stadium, these two secretly made this late night plan and met at the club and were together for hour’s. 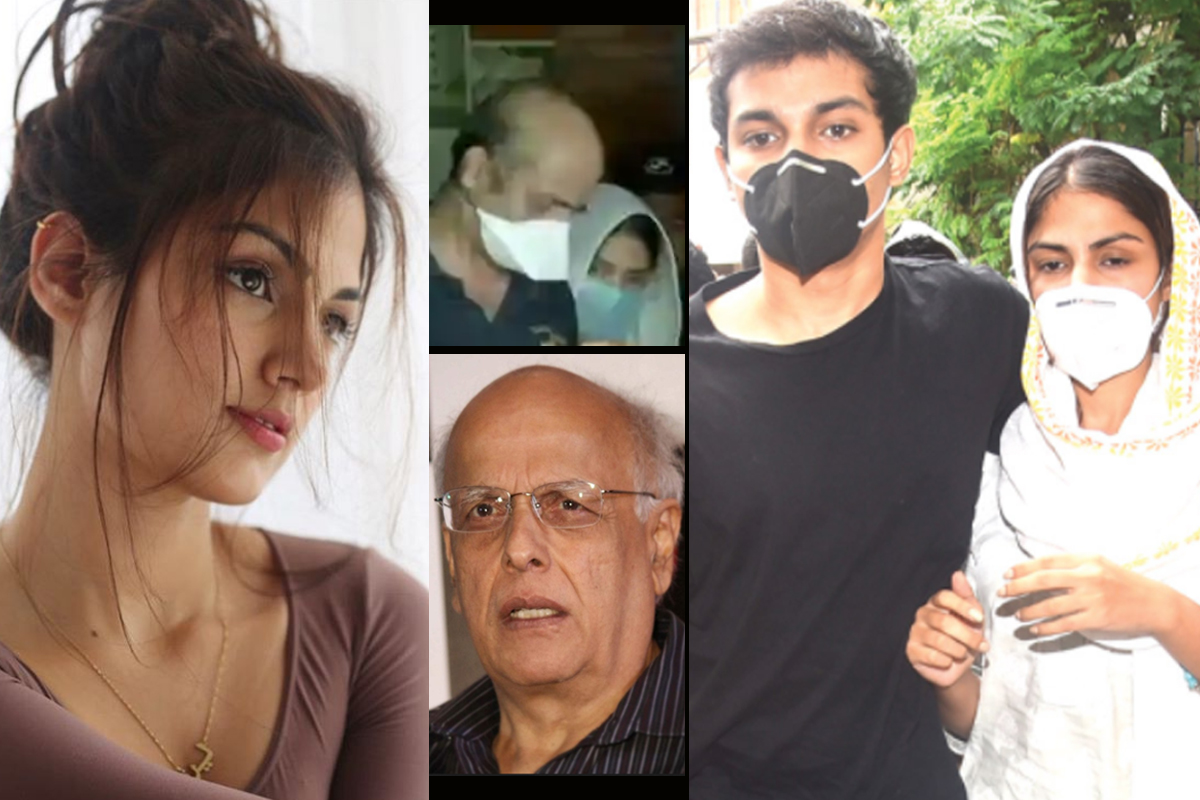 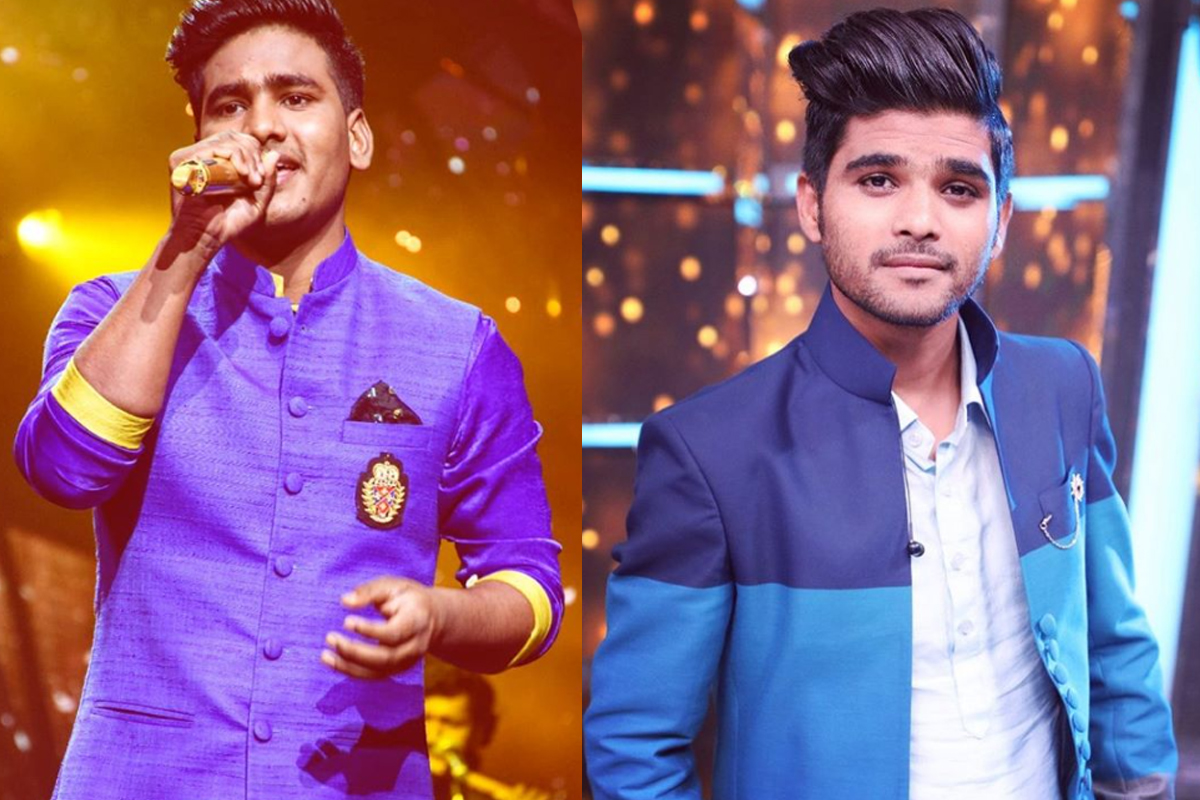 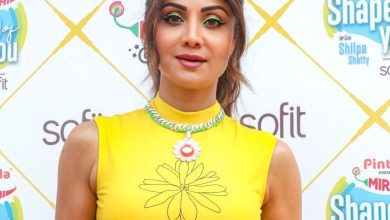