Though, after Karishma pleaded with him, Upen got into her car, Karishma was seen crying and getting out of it just after a while. Upen followed her out of the car and went and sat on the footpath.

Next, the couple was again spotted arguing while they got into her car again before stepping out of the vehicle again.

Upen called for his vehicle, a BMW, and the duo, still crying, drove off in his car.

Minutes later, Upen was seen getting back to the spot where their spat started and took off in a cab.

The fight which started sometime around 11 pm, went on for about 40 minutes!

The duo were quite a thing in the Bigg Boss house and their chemistry was evident in the several reality shows they were part of following Bigg Boss.

After they called it quits, the couple was spotted together at events where the media was present. Even this incident last night, unfolded after the screening of Riteish Deshmukh and Nargis Fakhri starrer, ‘Banjo’, specially for the media.

Well, if is this is another publicity stunt or not, only time will tell! 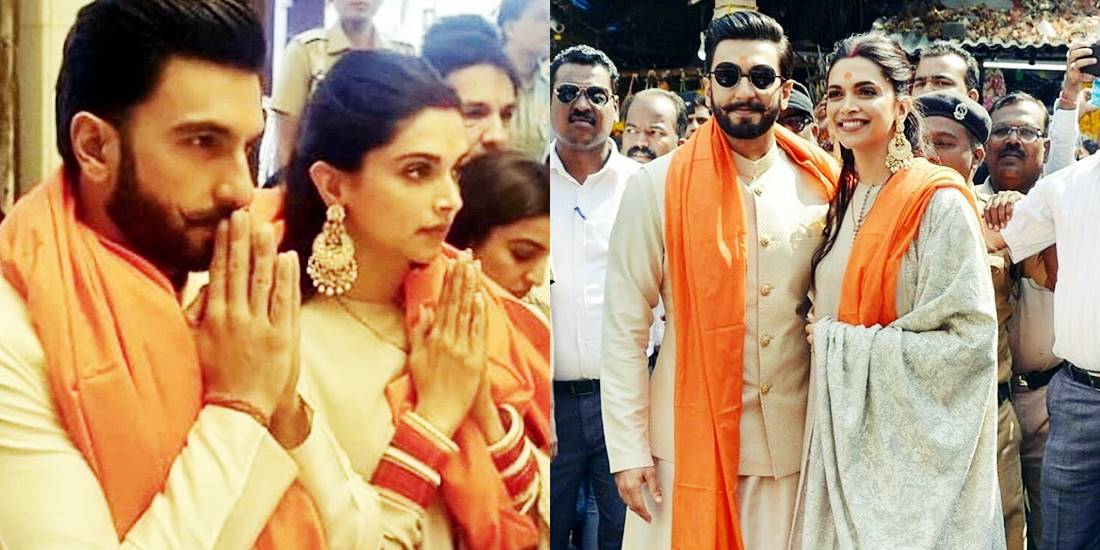 Salman Khan Is All Set To Move Into New Apartment!