That one person who is seen more around the most famous star kid Taimur Ali  Khan is his Nanny, Saviti. She has been spotted everywhere with little Tim and looks after him. To handle a  Superstar kid is not a easy job.  It gets difficult for the star parents to accompany their child everywhere, but to give them a normal life, they don’t stop their kids from attending school and parties. They hire good nannies to stay around their kids. 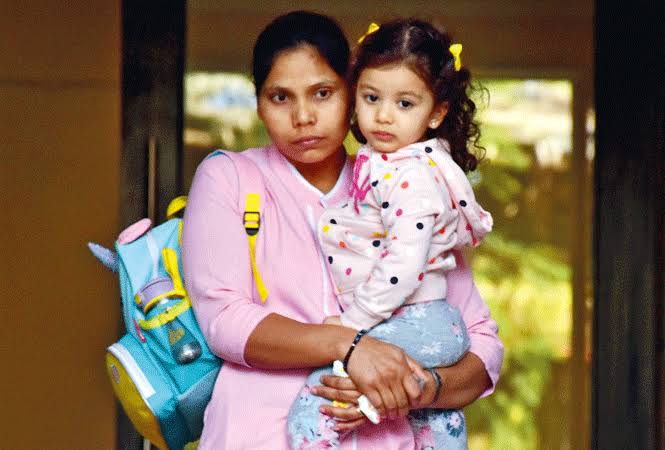 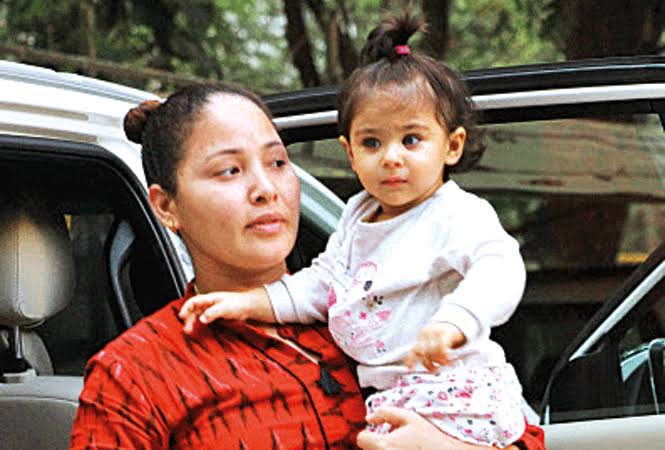 Taimur’s nanny is famous all over the world, as she don’t leave Tim for seconds. We have spotted her accompanying on their vacations. The one question that has always surrounded the internet is the salary of Saviti. And a few reports had stated that her salary is equal to the salary of a few ministers. Saviti is earning a whopping amount of 1.5 lakhs per month as per the reports and recently, When Kareena was asked to react on Saviti’s salary of 1.5 lakh per month, she replied, “Really? But like I said, I don’t talk shop.” 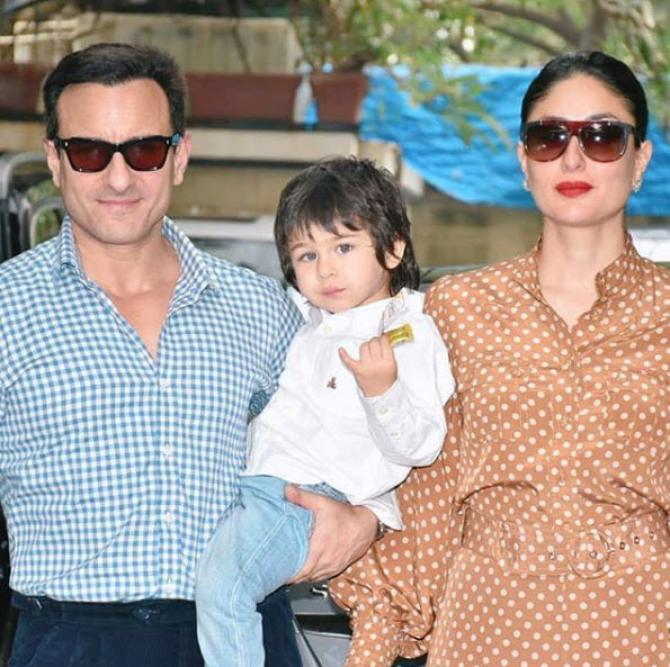 After that Kareena was invited on Arbaaz Khan talk show where she was asked about the nanny’s salary, “Your nanny apparently draws a salary more than some people in the ministry do”. 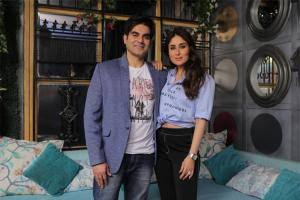 Bigg Boss 13: Sidharth Shukla's Romantic Mode Is On For Shehnaaz And Madhurima In Front Of Housemates- VIDEO