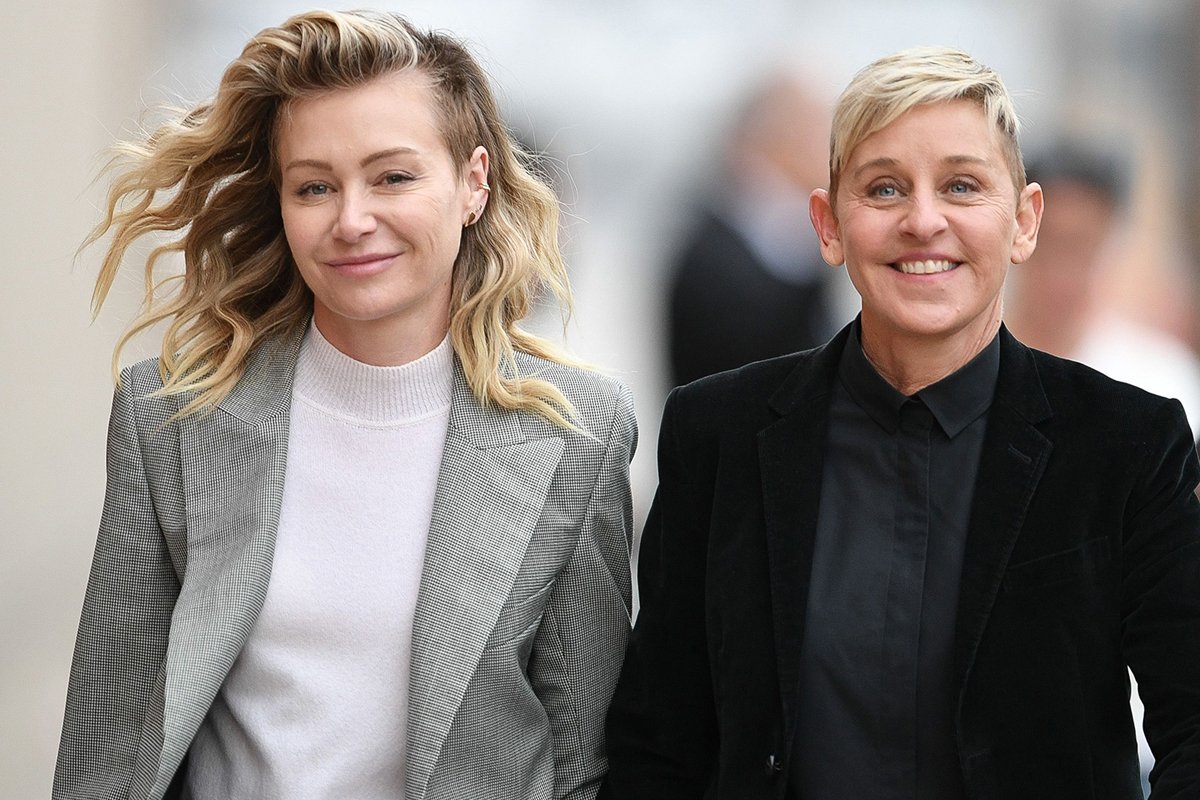 TV star Ellen DeGeneres and her wife, actress Portia de Rossi have been enjoying their quarantine break in their multi-million-dollar, sea-facing estate, Montecito, California Estate. The talk show host has been keeping her fans updated every now and then with her videos, giving fans a sneak-peek of how they are spending their time at home, during this Covid-19 lockdown. Amidst all this, as per news, the couple was robbed in the broad daylight. What makes it more intense is the fact that the celebrity couple was at home when the crime was committed.

According to the reports, 62-year-old comedian, Ellen DeGeneres, and 47-year-old actress, Portia de Rossi’s were at their home when the burglars’ break-in in their home on 4th of July. Unaware of all this, Ellen was filming her home lockdown episodes of ‘The Ellen Show’ that day.

The Santa Barbara County Sherriff’s Office, on Thursday, confirmed the news in a press release. The press release also mentioned that the robbery at Ellen’s and Portia’s home in Montecito took place on July 4.

What surprises the most is that the suspect or suspects managed to escape without being detected by any security equipment, according to reports. Keeping security in view, the couple has significantly increased their security measures to prevent such a close call in the future.

In the press release, it was mentioned that Ellen DeGeneres and Portia de Rossi were targeted due to their celebrity status. The press release read, “The residence appears to have been targeted due to the victim’s celebrity status. The exact description of the items that were taken is not available for release, but they are described as high-value jewelry and watches.”

Due to safety and security reasons, the description of the items robbed wasn’t revealed, however, it was mentioned that high-value jewelry and watches were stolen.

The police department is still investigating the case and is trying to understand whether the robbery at Ellen’s Montecito resident is related to any recent celebrity home burglaries.