It’s now learnt that Elena will be auditioning for a Brazilian show, which is said to be based on the life journey of models. A source says, â€œHaving been a model before, Elena could easily relate to the concept of the show as it showcases the journey of models, depicting incidents behind all the glamour and glitz.â€

Having born and brought up in London,Â ElenaÂ shot for Kingfisher Calendars, several high-end beauty products and TV commercials.Â She is also involved in charity work in India for both animal and child welfare. 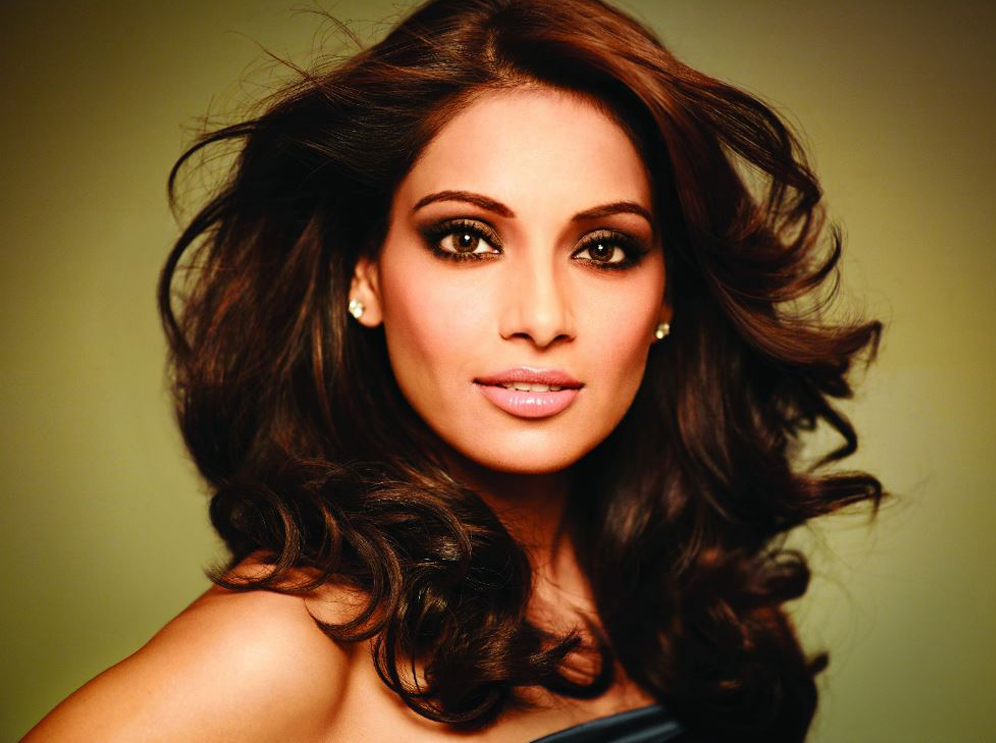 Bipasha Basu drives the crowds crazy on the DaBang Tour!

It’s Confirmed Russell Brand Is Going To Be a Father! Guess Who’s The Mum?