Disney Is all set to create a live action film out of their old animated versions. All old Disney projects are reviving now to give it a new life for the Digital world film aficionado. Lately, Disney’s released the teaser of their upcoming film ‘Beauty And The Beast’ starring Emma Watson.
The film is an adaptation of the classic fairy-tale about a monstrous prince and a young woman who fall in love. We have already seen the animated version of ‘Beauty and the Beast’ in 1991 film but this time, the fans will be surprised to see the film will the real bunch of characters.

‘Beauty And The Beast’ is one of Disney’s most treasured films over the years. It was the first full-length animated film to be nominated for Best Picture at the Academy Awards which is actually a great honor for an animated film. With the grand success of the film in 90’s the makers are sure that it will rake the moolah once again in its new live-action avatar.

In 2015, Disney has announced to recreated the magic of some of their own animated movies. Disney has announced new remakes of five of its best-loved cartoons movies which are ‘Pinocchio’, ‘Mulan’, ‘Beauty and the Beast‘, ‘Dumbo’, ‘Winnie the Pooh’. Recently, Disney recreated the Magic of a jungle in ‘The Jungle Book‘ movie starring Neel Sethi, which was also the live-action adaptation of their own cartoon movie of 1967. The movie went to become one of the highest-grossing films of this year.

This time with ‘Beauty And The Beast’ the makers are again ready to recreate the success saga with the leading actors ‘Emma Watson‘, ‘Ewan McGregor’, ‘Luke Evans’.
Though the movie is scheduled to release next year but it looks like this will be another big stroke by the Disney team to entertain the 21st-century audience.
Take a look at the trailer right below here: 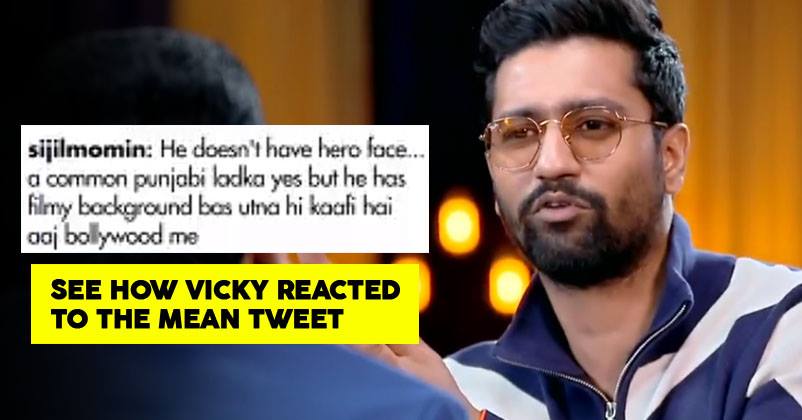