Writer Rakesh Bharti, the makers of Chhapaak planned to make this film back 2014 and had even registered it with the screenwriters’ association after contacting Laxmi Agarwal, the same year.

Rakesh Bharti conducted a press conference in 2014, he met Parth Arora from Fox at the Goa Film Festival, where they discussed the script and registered under the title ‘Black Day’ at the time. 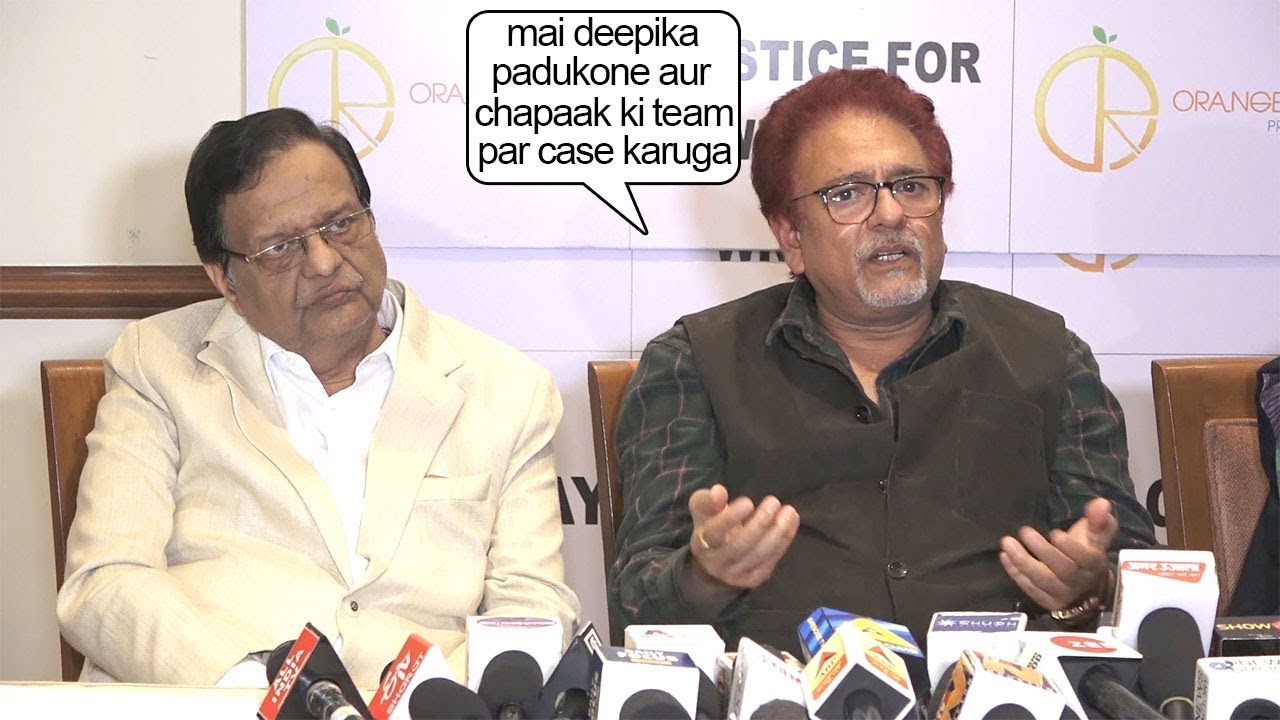 Rakesh Bharti told Mumbai Mirror, “He introduced me to Rukmani Sen, the content head at Fox, and I was in touch with her for a long time. She asked me to bring a big actress on board for the project. I approached Kangana Ranaut and was in discussion with her for seven-eight months, at the end of which Rangoli (Chandel, Kangana’s sister) told me that Kangana won’t be able to do the film as Rangoli herself was an acid attack survivor, and she’ll get emotional while doing it.”

Bharti also said that he had approached the Chhapaak director, Meghna Gulzar in 2017.

“I sent her an mail asking how she could make the film as I had already registered the subject. I told her if she wants, we can do the film together, but she did not reply,” revealed Bharti. 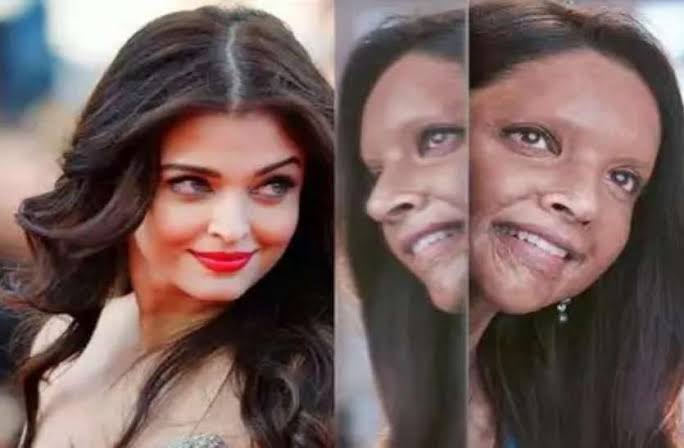 Rakesh Bharti further added that he had also contacted Alok Dixit, the beau of Laxmi Agarwal and said, “He told me why are you troubling Meghna Ji, we are getting good footage with her. I just told him that even if he wanted to make the film with someone else, he should have told me and asked for a NOC.”