Mahendra Singh Dhoni with children make for viral videos is a well-established fact given all the clips of him with his daughter Ziva. The Chennai Super Kings captain decided to have fun with his teammates’s kids. 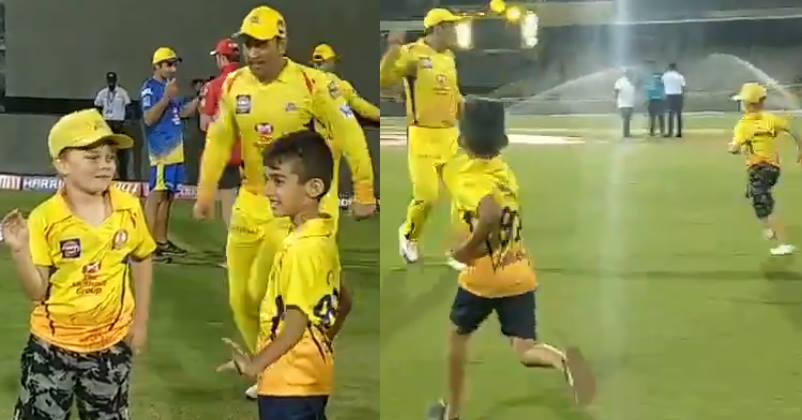 Dhoni decided to join Imran Tahir and Shane Watson, who were both running around the stadium in a spirit after Chennai Super Kings defeated Kings Punjab by 22 runs in their fifth match of the 2019 Indian Premier League in Chennai on Saturday. Dhoni seemed to be a playful mood after his team’s convincing win. 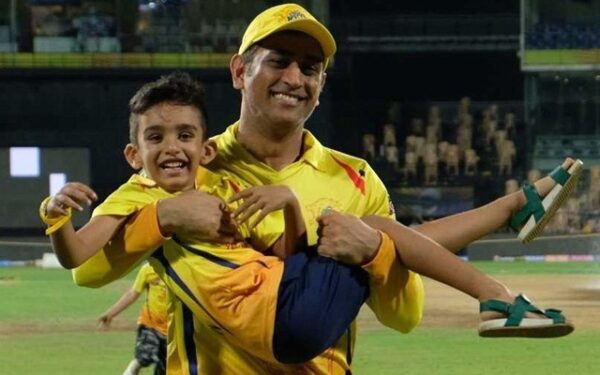 In a video posted on social media by the franchise, Dhoni is seen entering the frame from behind and challenging the kids to a race.

He goes on to win the race by lifting Tahir’s son running back to the finishing line. The children were amused with Watson Junior wanting to have another go.

Twitter handle of CSK with caption, â€œJr. #ParasakthiExpress and Jr. Watto having a sprint face-off and a lightning joins them! Priceless! @msdhoni #JustThalaThings #WhistlePodu #Yellove 🦁💛â€

CSK captain ended up scoring an unbeaten 37 off 23 balls with the help of four fours and a six. The defending champions went on to beat KXIP thanks to Dhoni’s smarts as skipper and a solid spin bowling effort.

IPL Asked What People Thought When They Saw Yuvi, Stuart Broad Had The Best Response Ever. 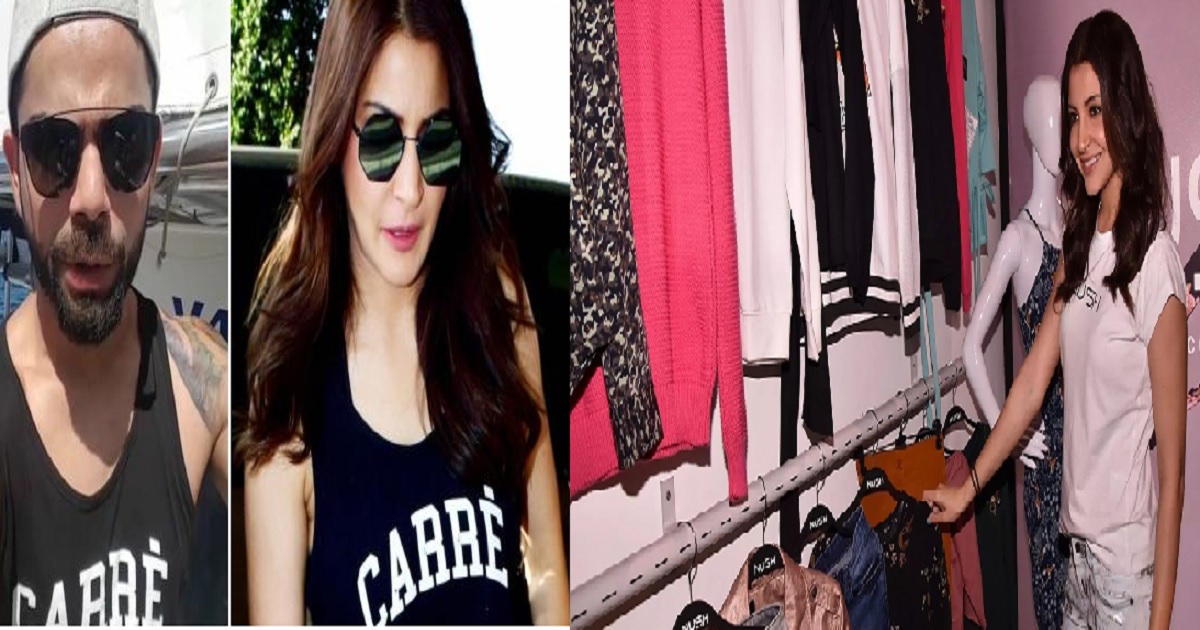 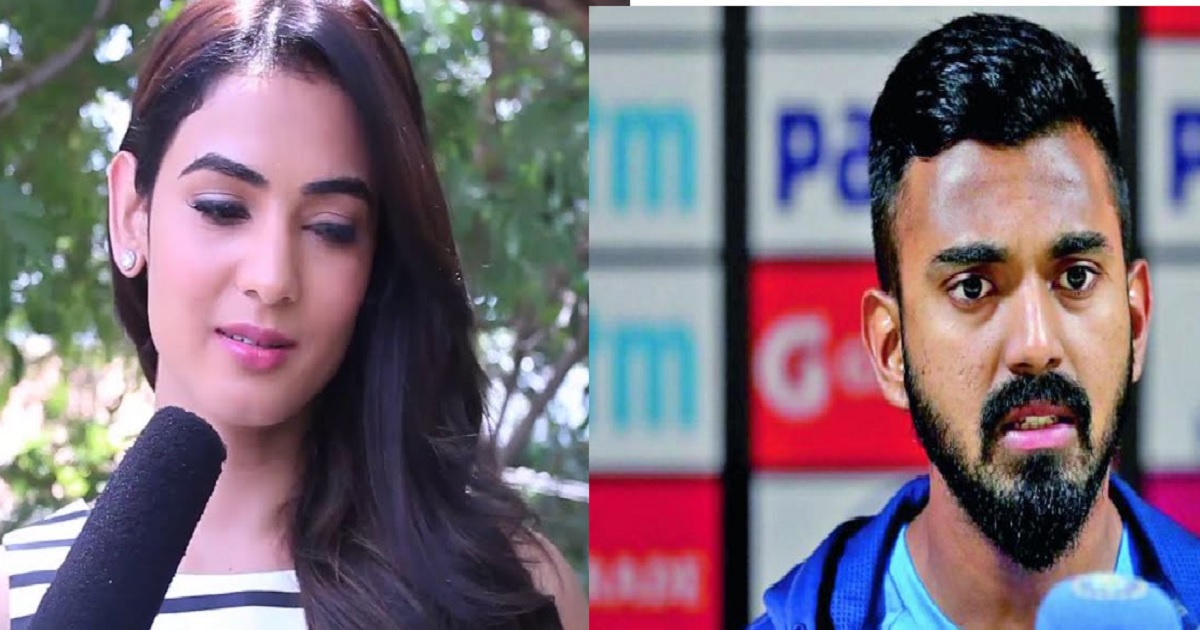 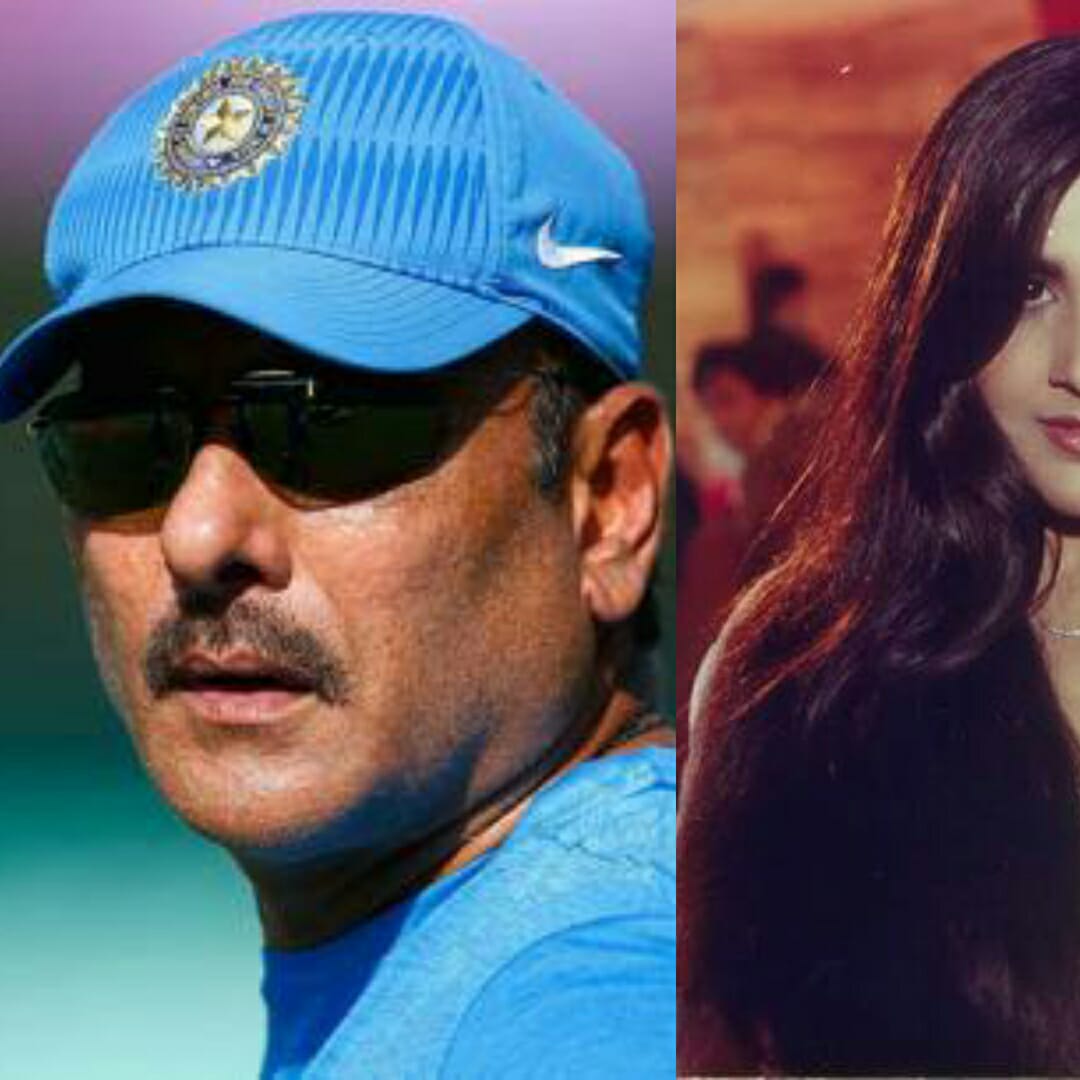