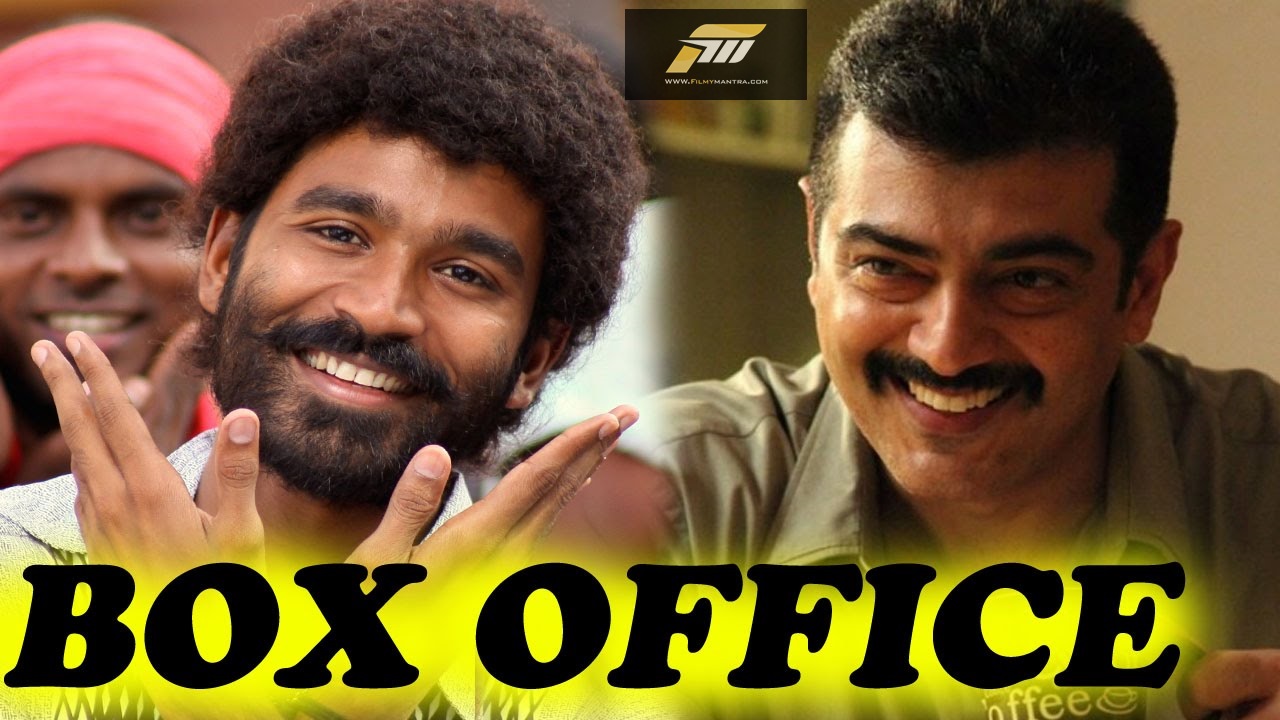 Dhanush’s Anegan has collected Rs.55 crore worldwide in three weeks. As per the latest reports the major contribution Rs.35 crore was only from Tamil Nadu while the worldwide gross is Rs.55 crore. Sources say that not only producer even distributors made profits on this movie.

Dhanush’s previous project Velaiyilla Pattathari had also made Rs.60 crore collection in three weeks. But the margin of profit was high compared to Anegan as that movie was not an expensive film. 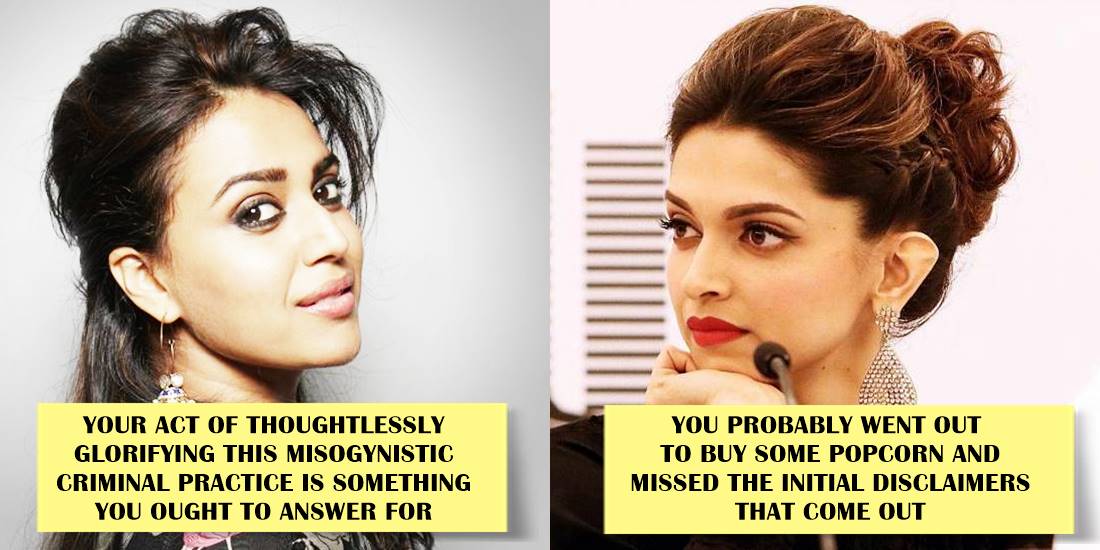 Deepika Takes A Dig At Swara, Says You Probably Went Out To Buy Popcorn And Missed Disclaimers ‘ 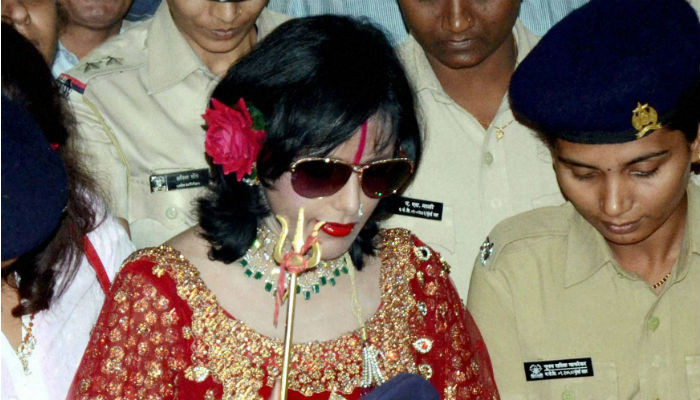 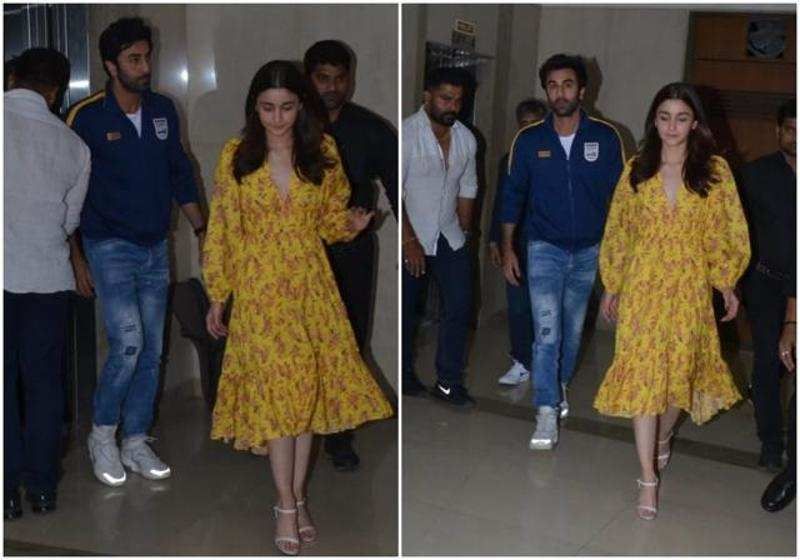 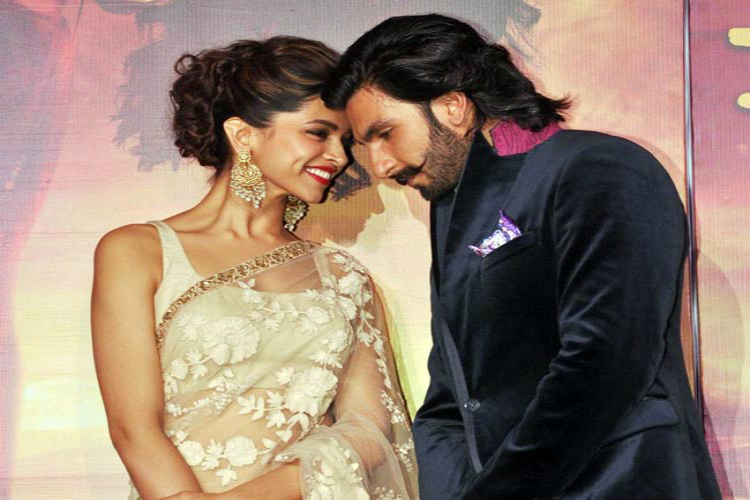 Pictures of Ranveer and Deepika getting cozy with each other