Bollywood upcoming flick ‘Sarbjit’, whose recent trailer has already garnered rave reviews, has missed out an important incident in the film. In real-life, Sarbjit’s sister Dalbir Kaur has approached the Star Salman Khan for help and in return, the star has also done the best possible thing for the release of Sarbjit from Pakistan Jail. He even took to twitter in 2012 to explain about the mistaken identity of Sarbjit and urged followers to support him. 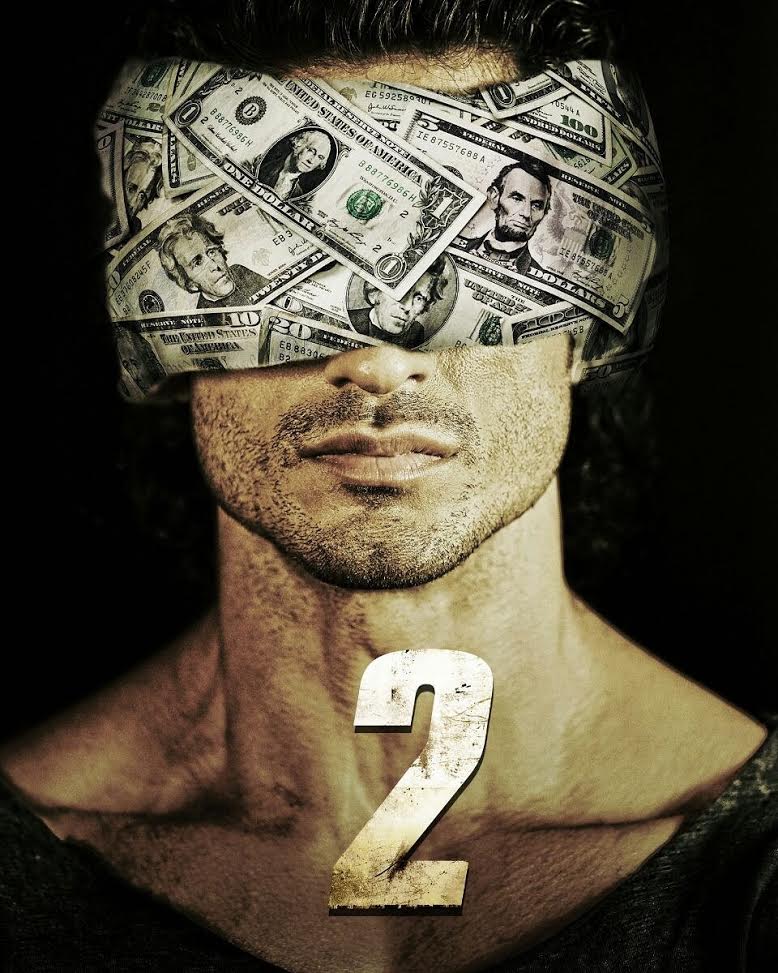 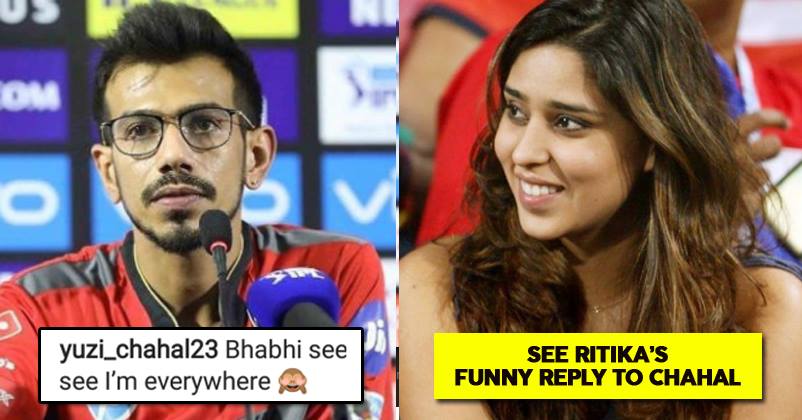 Remo D’Souza’s Wife Lashes Out At KRK! Here Is Why? 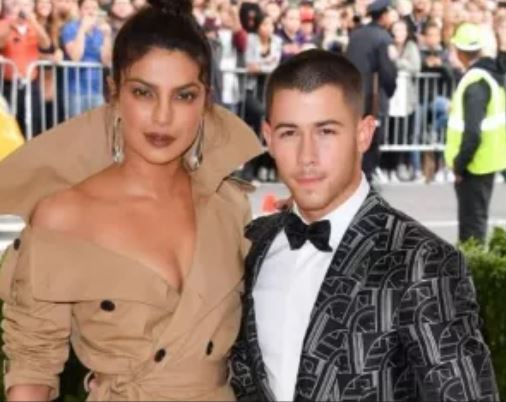 WHAT! Nick Jonas Shut Down A Jewellery Store To Buy A Ring For Priyanka?