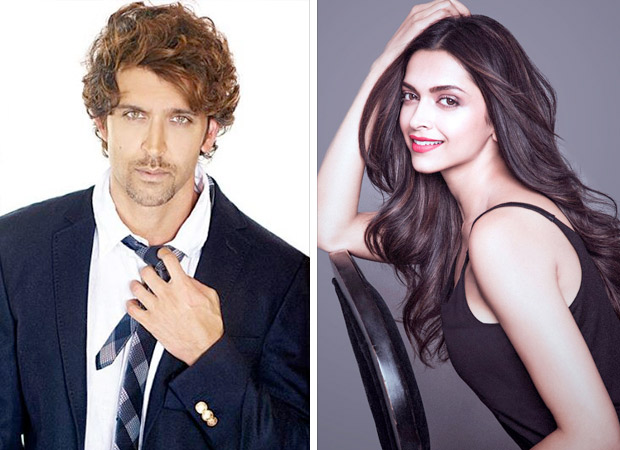 The good-looking and handsome man of Asia raised the temperature in his recent film ‘War’. At the age of 45, he is making every girl drool over him. Every person after watching War film was crazy and complimented Hrithik Roshan. Not only the Audience but Bollywood top actress Deepika PadukoneÂ is feeling the heat too. She took to Twitter to compliment him and wrote, â€œ@iHrithik in WAR is like Death by Chocolate from Corner House! Just Saying… â€œ She added drooling emoji.

Married Deepika’s tweet has created a lot of buzz on social media, with thousands of likes in just over an hour. Some of the fans also want to see both the actors together in the film. Â as she just compared him to a dessert ‘death by chocolate’.

Speculation is that Hrithik and Deepika might soon announce a film together. Both can paired opposite in film like the remake of Satte Pe SattaÂ directed by Farah Khan. There are also rumours that they will star together in Nitesh Tiwari and Ravi Udyawar’s epic film Ramayana.

Deepika will be seen next on the big screen in Meghna Gulzar’s Chhapaak, which is inspired by the journey of acid attack survivor Laxmi Agarwal. The film features Vikrant Massey as the male lead.

Deepika asked Kartik to arrive at Mumbai airport for the ‘Dheeme Dheeme’ tutorial. Both the actors were dancing, Kartik gave perfect training and also seen shaking legs with Kartik at the airport. She also revealed that she tried this step in front of the mirror. 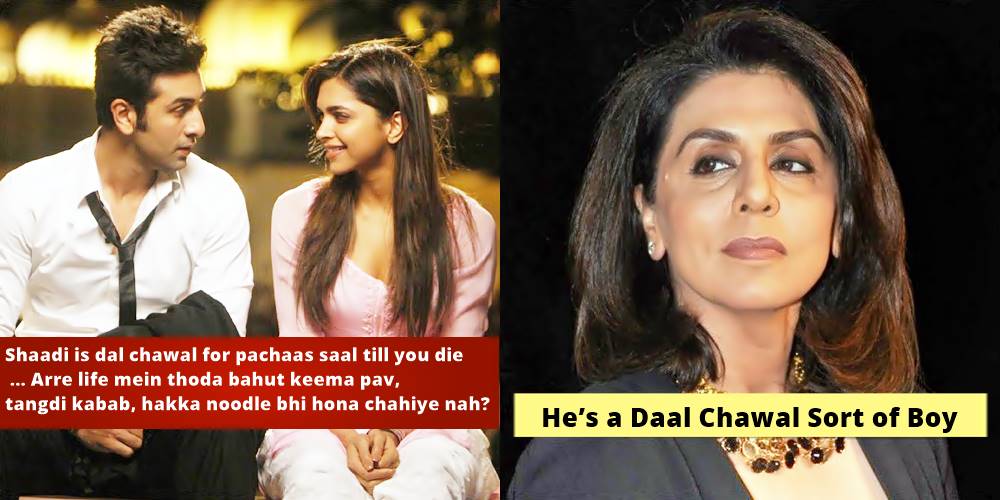 He ‘ s a Daal Chawal Sort of Boy: Neetu Singh on Ranbir Kapoor 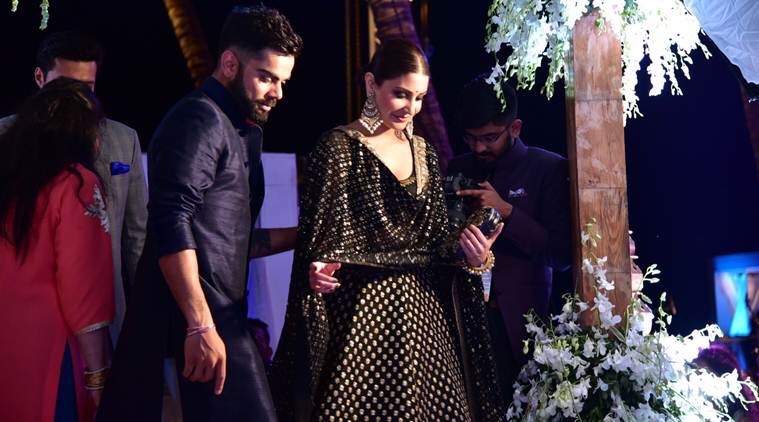 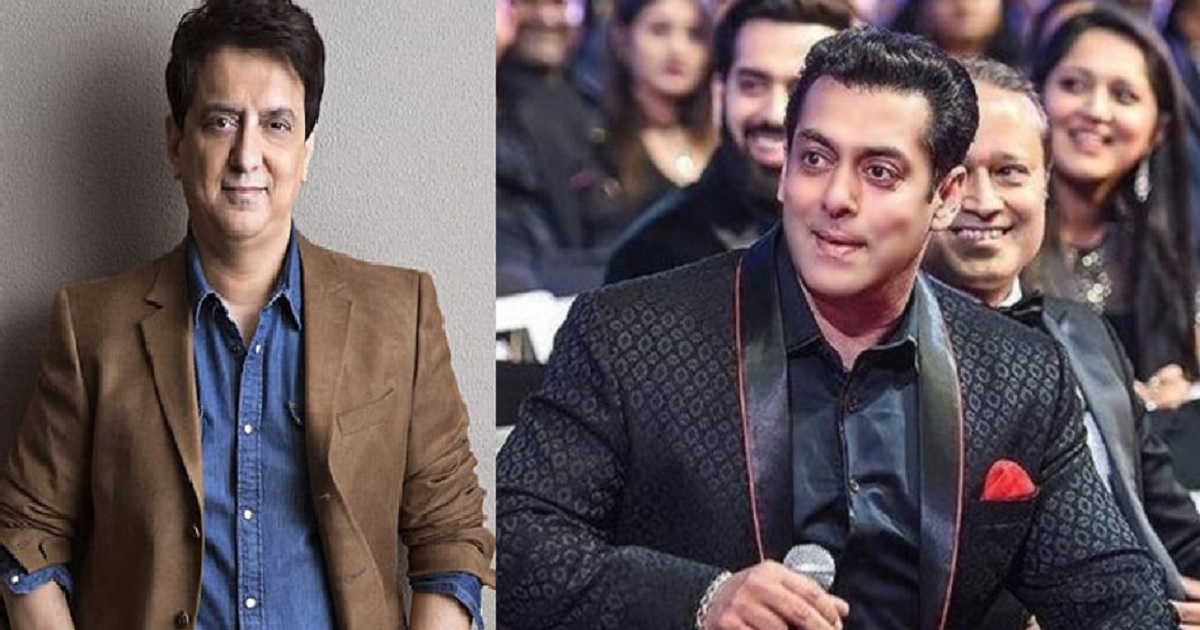