She was last seen as the vivacious Mastani in ‘Bajirao Mastani’, a period film which created ripples in the film industry and amongst the audiences! Yes! We’re talking about Deepika Padukone.

1 2 3Next page
Tags
but this time not with a Bollywood film! It seems like Deepika has decided to return back home from Hollywood 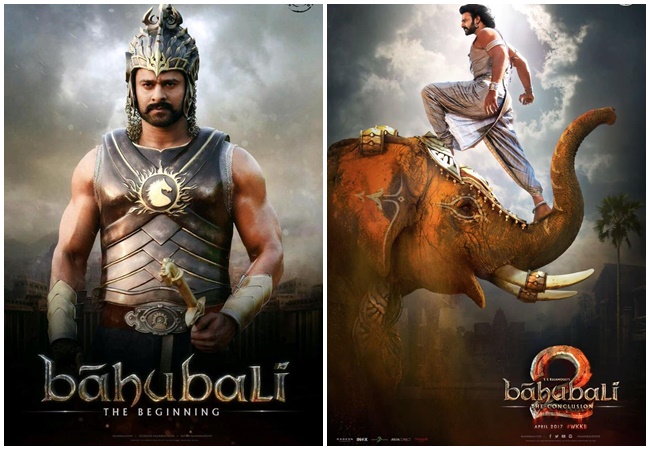 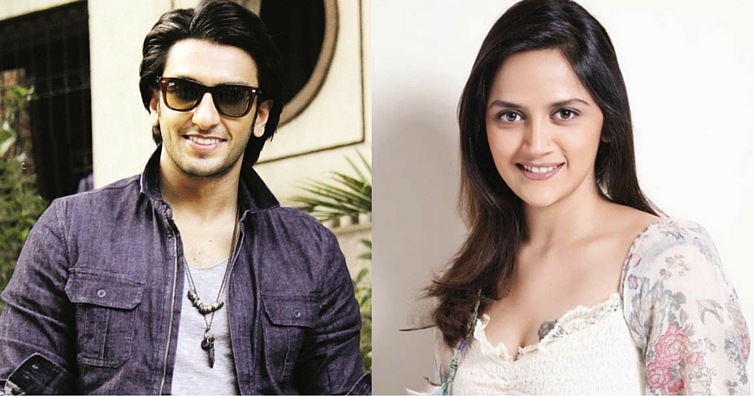 11 couples that you didn’t even knew existed

“KI AND KA” Trailer : Must Watch

Rochelle Rao In, Shilpa Shinde Out from ‘The Kapil Sharma Show’