Deepika Padukone has debuted in Bollywood with Shah Rukh Khan starrer movie Om Shanti Om. She has worked with him in few other blockbuster movies but this time she says no for SRK. I mean, she refused to work with Shah Rukh Khan’s next as the dates were clashing with Padmavati.

Also read:Â This Is How Deepika Padukone Reacted After American Media Addressed Her As Priyanka Chopra!

Om Shanti Om was a blockbuster hit and it has sky rocketed Deepika Padukone’s career. Since then, she never looked back and now she is one of the most popular Bollywood actresses. After her first film with SRK, she worked with him in Chennai Express and Happy New Year. All three movies were super hit and but we won’t see them again anytime soon. The reason behind that is Deepika Padukone, who has no time to work with SRK again. 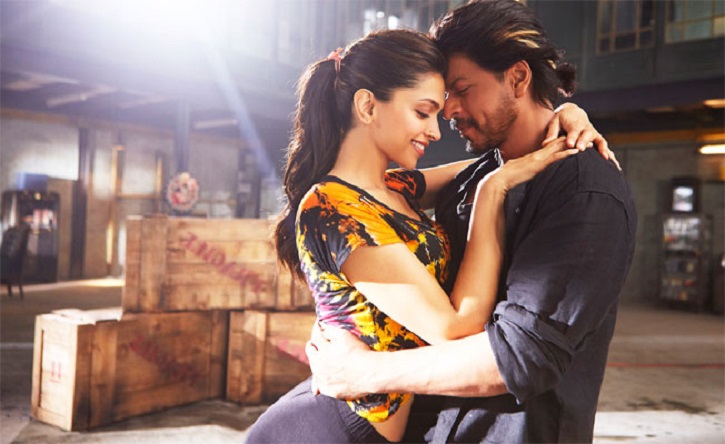 As per the source, “While Deepika was quite keen on doing the film, unfortunately, her dates were clashing with those allotted to Sanjay Leela Bhansali’s Padmavati. Since she has already committed her dates to SLB’s historical, she has had to say no to Aanand L Rai.”

Shahrukh Khan wants to protect daughter Suhana from himself!