Not every love story has a happy ending to it. Some may end into extremely unforeseen circumstances. While it is very common for people to bad mouth their exes, the Bollywood actors too don’t refrain from doing so.

Do you want to know which actors bad mouthed their exes in public? Read on to find out.

The two love birds were so much into love that they even went on a holiday together while shooting Himmatwala. Their love was deep enough to get them married soon. 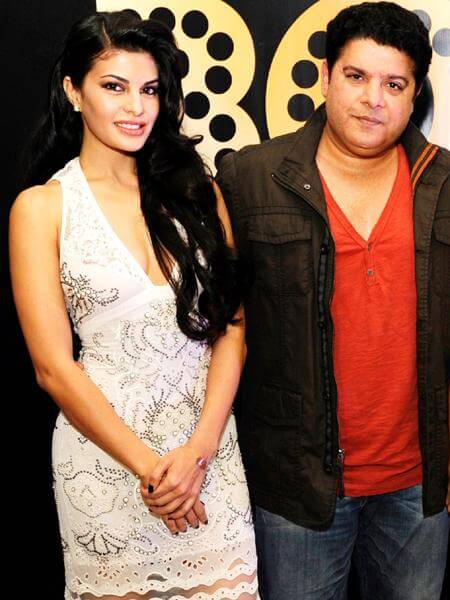 However, due to Sajid’s over possessive infatuation towards Jackie, the two parted ways. Post their breakup Sajid said in an interview that the absence of Jacqueline from his life would have allowed him to concentrate on his work in Bollywood better.

The Jab We Met power couple were setting couple goals with their unmatchable chemistry in Bollywood before the movie. Unfortunately, they decided to part ways while filming the blockbuster. 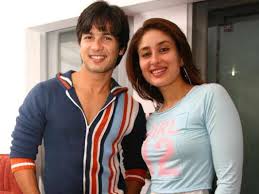 Shahid was once asked in an interview if he would share screen soace with Kareena again. To which, he bluntly replied, “If my director wants me to work with a cow, or a buffalo, as an actorâ€”I’m ready to do it.â€

The two of them gave an impeccable performance in the Bollywood romantic flick Dhadkan. The two were all love dovey and were about to get married. 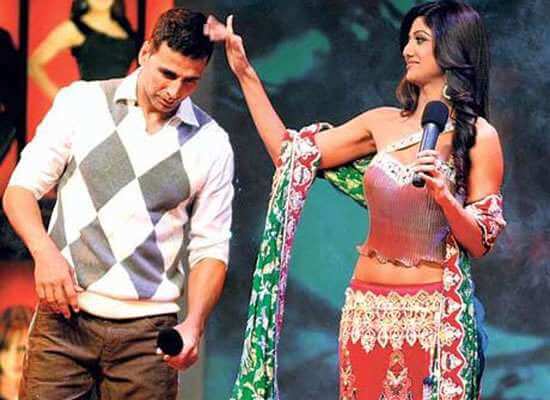 However, Akshay dumped Shilpa and married Twinkle soon after. Shilpa did react to her breakup and said, “Akshay used me and dropped me when he got someone else.”

While the two were in a passionate relationship, Vivek attempted the biggest mistake of his life. He held a press conference to tell the media about the threats he was receiving from Salman Khan. 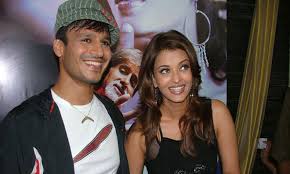 Little did he know, this would end his career in Bollywood and love life. Aishwarya publicly insulted Vivek by calling him immature. 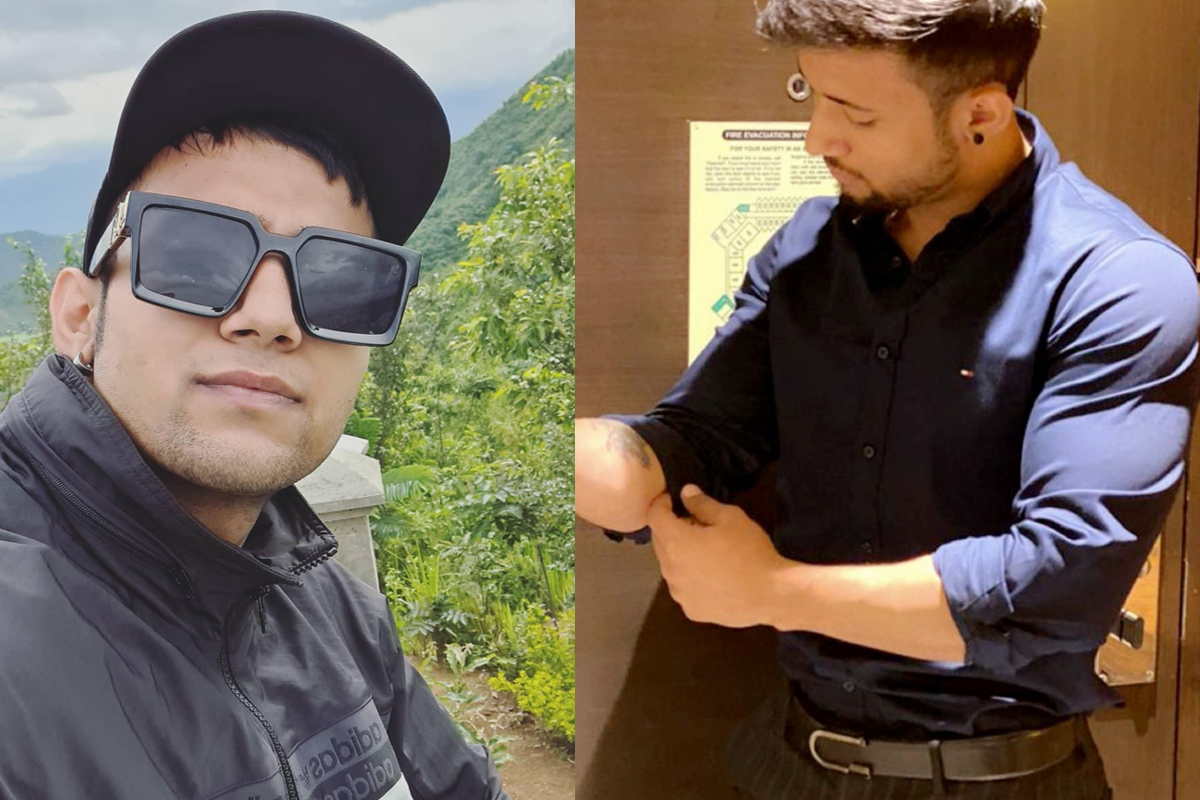 Actor Vivek Chauhan is all set to make it BIG in Bollywood! 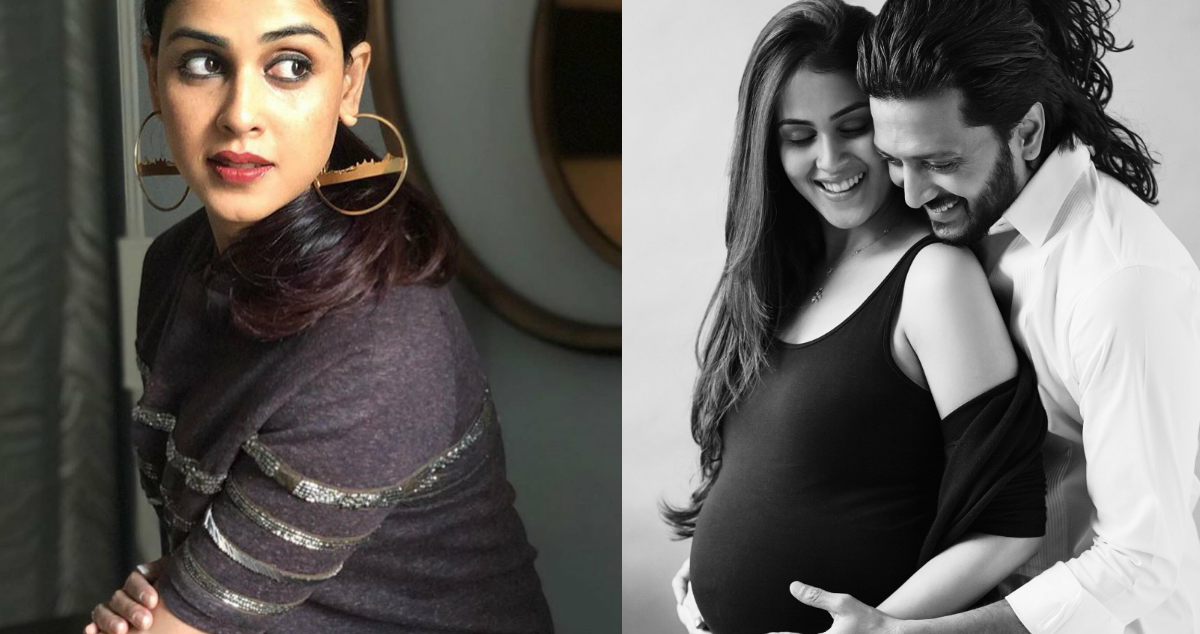 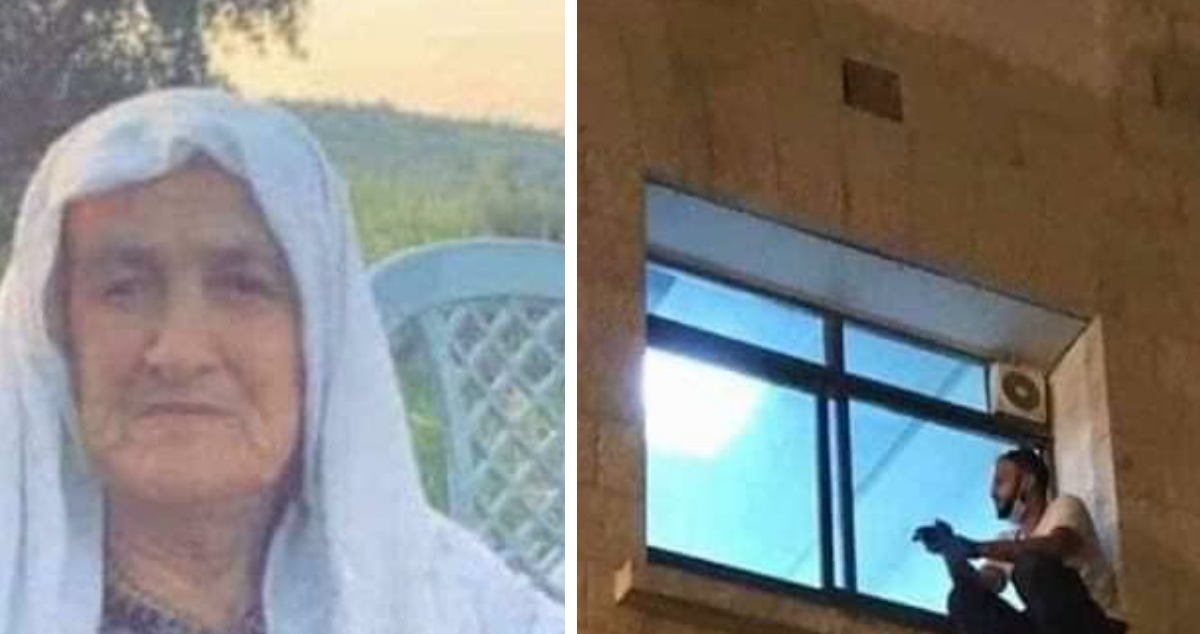