After actressesÂ Priyanka ChopraÂ andÂ Anushka SharmaÂ turned producers with their respective production houses that’s Purple Pebble’s Production and Clean Slate Films, it seems thatÂ Deepika PadukoneÂ is also gearing up, all ready and set her mind to follow in their footsteps. 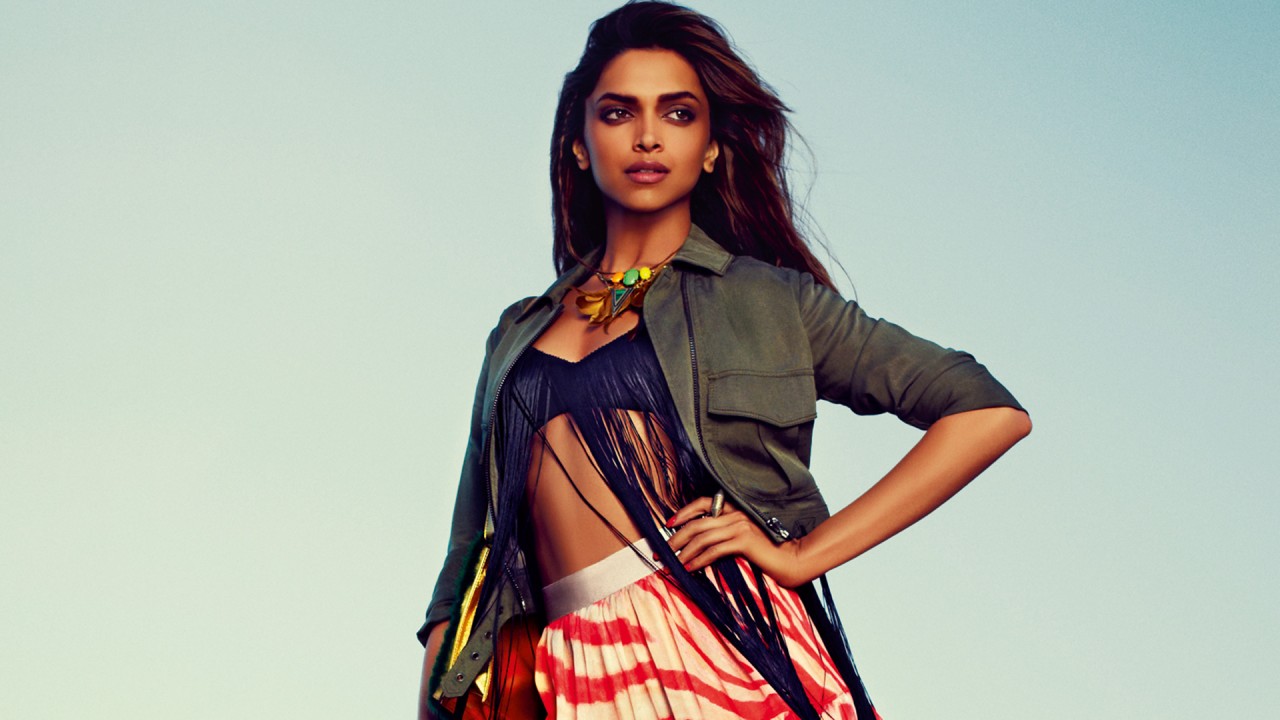 A source close to the dimpled global beauty said that Deepika had earlier opened up totally and revealed about her next plans of stepping into production in an interview about her desire and further next plans to venture and go into production sooner or later and that she now feels the time is right to do so and be associated with very unique, quirky, out of the box, diverse, interesting and great commercially viable and successful content driven films. Deepika had also herself told and claimed that she will be a great film producer as she loves organizing things and putting things together. 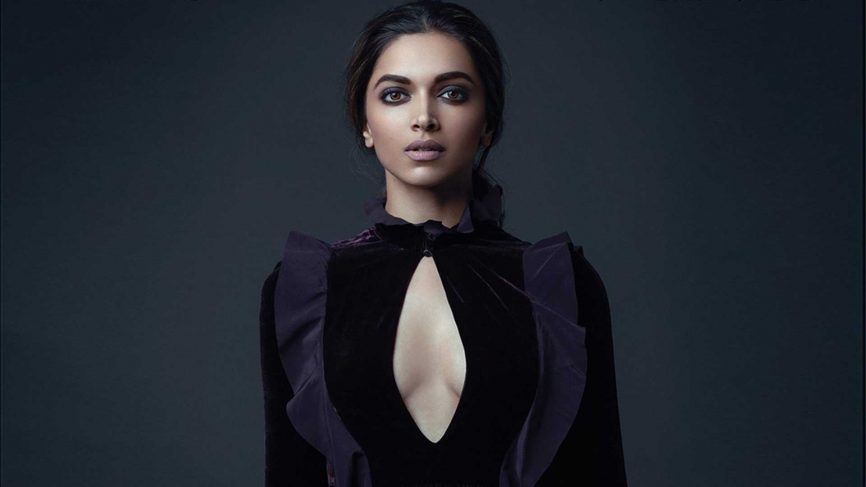 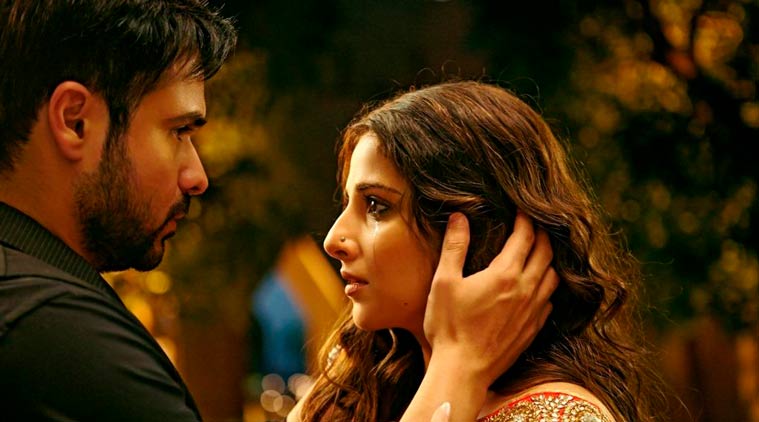 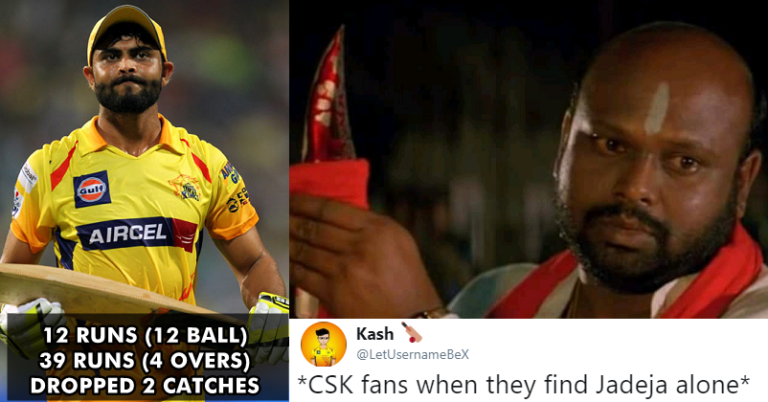