Cricketer Rohit Sharma who is the vice captain of the India national team in limited overs formats. He recently posted an adorable video on twitter where he can be seen rapping the Gully Boy song Asli Hip Hop to his 3 month old daughter Samaira. The video is originally posted by Rohit Sharma’s wife Ritika Sajdeh on Instagram. 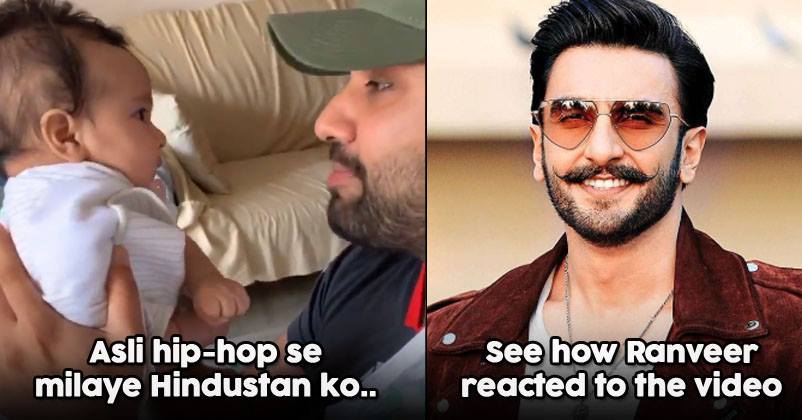 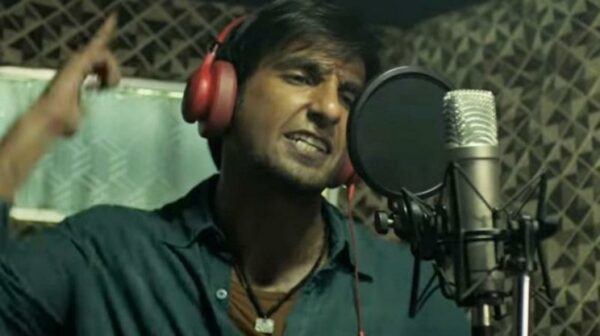 The song “Asli Hip Hop” has already become everyone favourite and now we are going to show the cutest video ever in which Rohit Sharma is singing the same song for his little daughter. 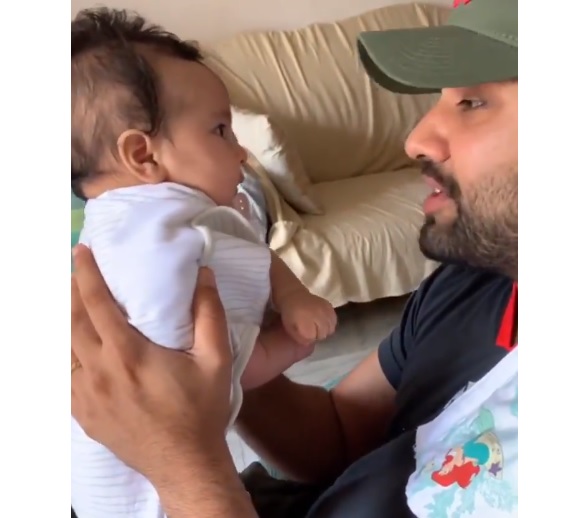 Rohit shared the video on Twitter with caption, “We all have a little bit of gully in us”

We all have a little bit of gully in us 🤙 pic.twitter.com/8wATT7YF4l

While Rohit Sharma is breaking the internet with his rendition of the ‘Gully Boy’ hit. His team Mumbai Indians didn’t have the best of starts to their IPL 2019 campaign.