Karan Johar’s Student of the year 2 has been making headlines since its inception. After a  long wait Karan Johar zeroed on Tara Sutaria and Ananya Pandey as a female lead of the film. After Karan Johar shared the poster of SOTY 2 featuring Tiger Shroff, Ananya Pandey and Tara Sutaria, the proud father of Ananya- Chunkey Pandey expressed how proud and overwhelmed he is for his daughter’s big Bollywood debut. 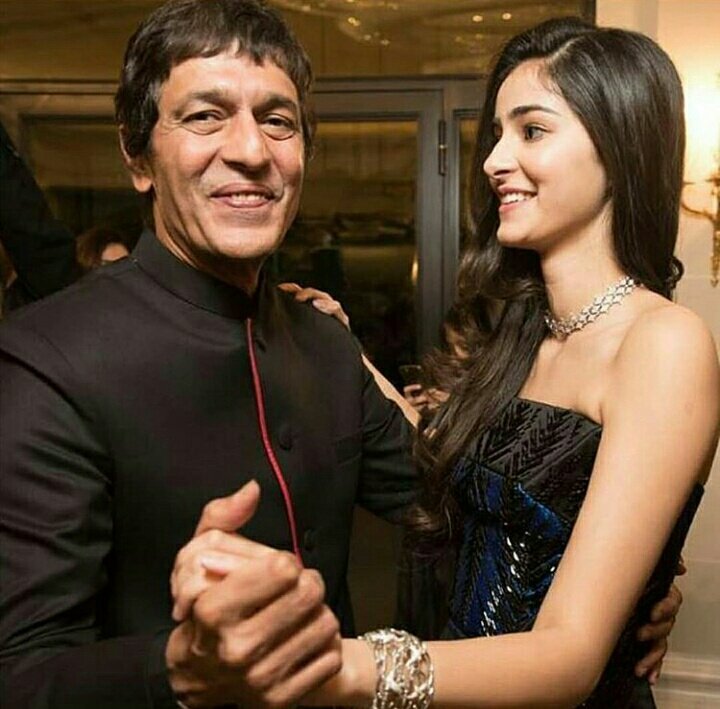 In an interview with a leading portal, Chunkey revealed that his daughter Ananya happens to be a huge fan of Varun Dhawan, Alia Bhatt and Sidharth Malhotra. He also added that his daughter loved the first part of the franchise. Actor was quoted as saying-

“They were crazy about Varun, Sid, and Alia and were going on and on about it. Finally, the elder one is doing part 2, it is too surreal. She couldn’t have asked anything better than this. She went and auditioned for it and when she got confirmed, her excitement was next level.” 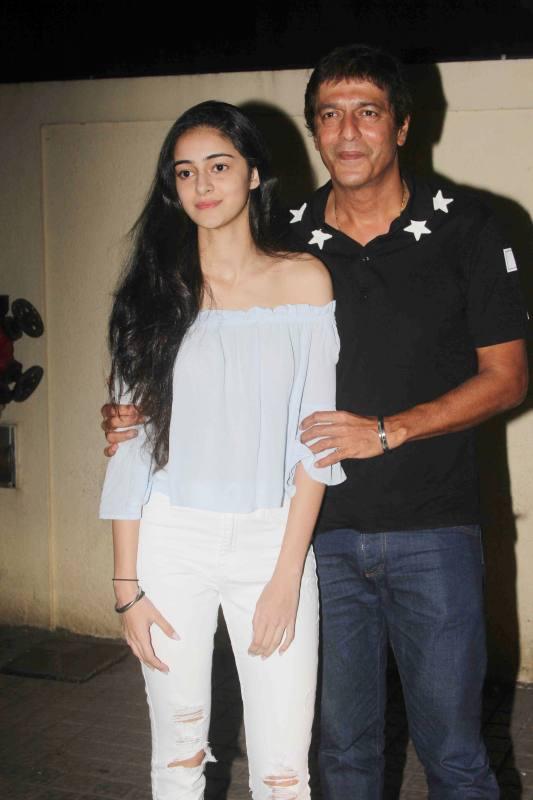 Reportedly Ananya’s father also revealed before media that Ananya bagged a scholarship in America but they chose to defer the admission for a year as Ananya got a big Bollywood break. Well this hints that Ananya is one brilliant kid.

“I only keep telling her that you should not try and imitate anyone. You have to write your own story, your own graph, and rhythm. She is quite ready for that. In real life, she is a very good student. She has got a scholarship in America too but we have deferred the admissions by a year because she got the movie. So, let’s hope the real-life student becomes a good reel life student,” said Chunkey Pandey.

Chunkey also expressed how overwhelmed he was when he saw the poster of SOTY 2 featuring his daughter. Actor described saying that he had tears in his eyes. Even he revealed to media that when he signed his debut film, he didn’t informed his parents. Actor was quoted saying-

“When I had signed my first film, I had not even told my family about it. In fact, I remember just two days before the muharat my parents found out that I am doing a film. But with her, it has been different, the way her debut movie has got announced. I had tears in my eyes this morning when I saw the posters. I am a little too overwhelmed right now,”

Directed by Punit Malhotra, Student of the year 2 is slated to release in theaters on 26rd November, 2018.  Sta tune with us for more Bollywood news and updates.

Kartik Aaryan wrote his B.tech exams while students clicked selfies with him!