Sultan has turned off the chances for any movie to touch its standards. The sport-drama-romance that revolves around the movie started off well since the weekend and going extremely good till date. The Yash Raj Films Production came with a bang on 7th which was a day before Eid is doing simply well and has crossed its fourth weekend at the box office. The wrestler based film is the blockbuster of the year. With amazing collections and reviews, the film managed to break several records in its way.

The film is just a few numbers away from 300 crores. The film is steadily inching closer towards the 300 crore mark. It just requires 1.77 crore more to achieve this milestone. Abbas Zafar’s, Salman Khan and Anushka Sharma Starrer film Sultan released on Pre-eid and film registered Super Strong Business in India and Overseas Markets as well. Despite the collection till date, Sultan is all set for Rs 300 Cr. It might cross the target if it gets another considerate jump in this week… Amazing! 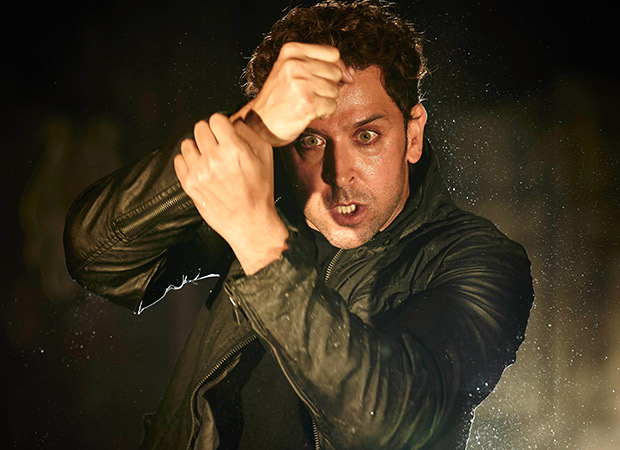 Ranbir In Malaysia To Shoot For Movie ‘Roy’!