Femina Miss India Universal Peace and Humanity 2014 Ruhi Singh is all set to make her Bollywood debut with Madhur Bhandarkar directorial ‘Calendar Girls’ slated to release next month. The film is about five calendar models and how their lives change during the course of the contest. It gives us a glimpse of their past and their stories from fame to stardom

When asked about her role in the movie, model turned actress Ruhi said,â€ I play the character of Mayuri Chauhan, who is a very ambitious and strong-headed girl from Haryana, and knows exactly what she wants and how to get it.â€ 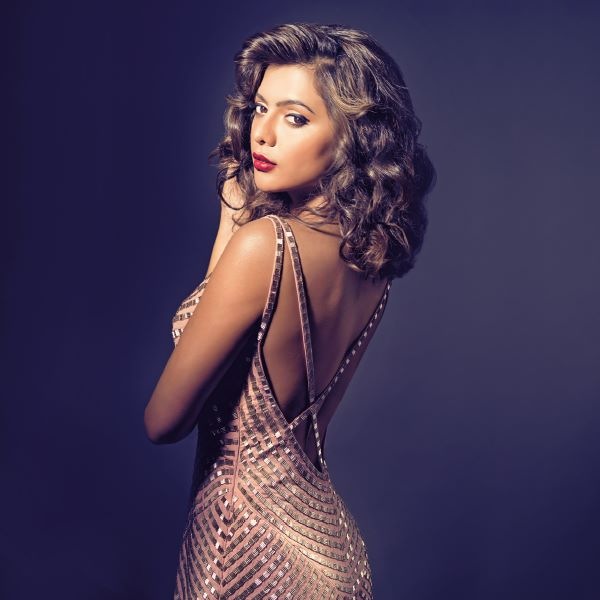 Talking about her experience with Madhur Bhandarkar, â€œIt was a pleasure and a dream come true. He is one of my favourite directors and having the opportunity to debut in his movie is a big deal for me. So when I was approached for this film, there was no reason for me to not say yes. Not only does Madhur make films that have a meaning but people can relate to them too. He is a very level-headed and calm person on the sets, who always encourages new actors.â€

Last year was definitely lucky for Ruhi as she grabbed the lead role of the movie and also won the title of Miss Universal Peace and Humanity pageant. â€œOn one hand, I was thrilled to be representing the country, I also realised that there was hardly any time for me to prepare for Calendar Girls. It was a juggling act between practicing for the pageant and shooting for the film. Winning the title in its very first year will always be a feather in my cap that I will always be proud of,â€ said the overwhelmed actress.

Like many other new actresses, even Ruhi is inspired by Priyanka Chopra and says, â€œShe is the perfect example of everything I want to achieve in the coming years. She is confident, smart, and ambitious and settles for nothing less than the best. And I am literary following in her footsteps â€“ first winning the crown, then a modelling career, a break in the industry and last but not the least, a music album of my own.â€

Calendar girls is slated to release on 25th September 2015 and being a Madhur Bhandarkar directorial, we know that it is going to be a very strong film and an amazing debut for Ruhi. 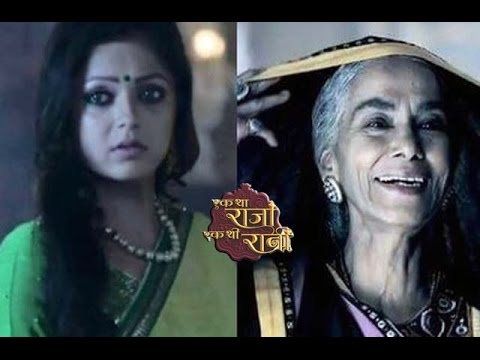 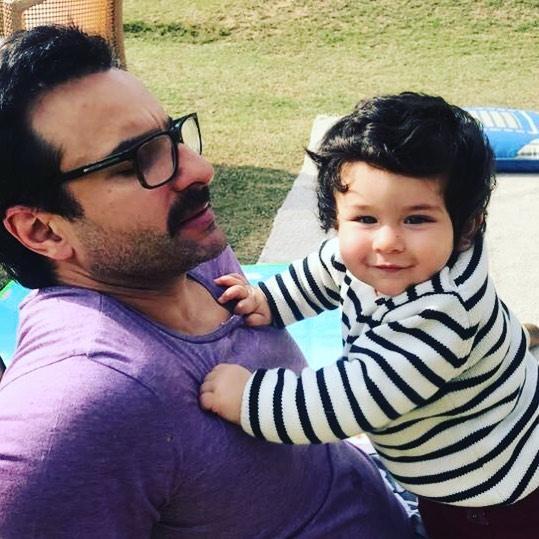 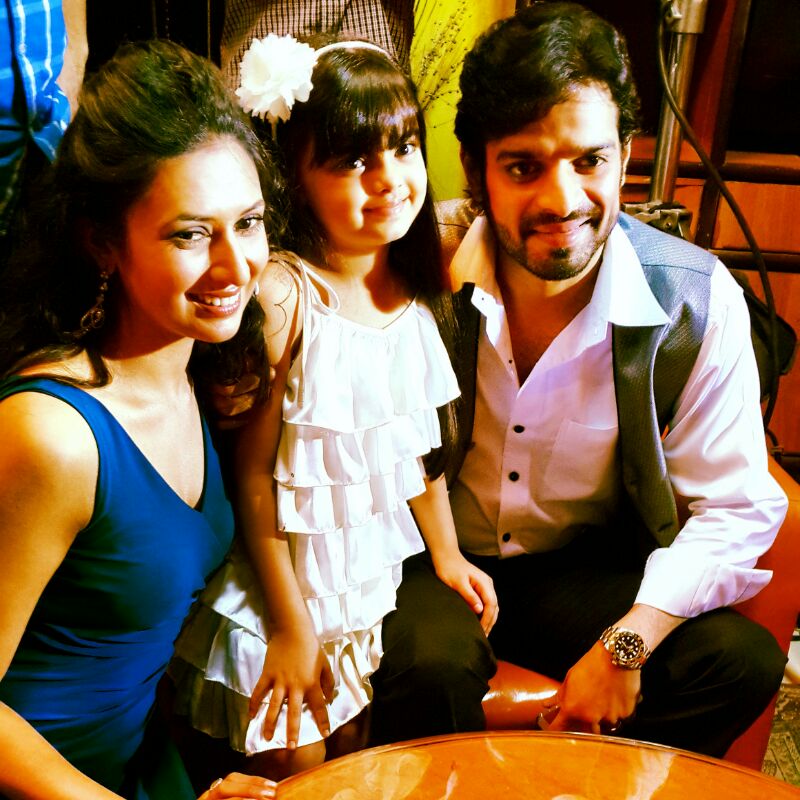 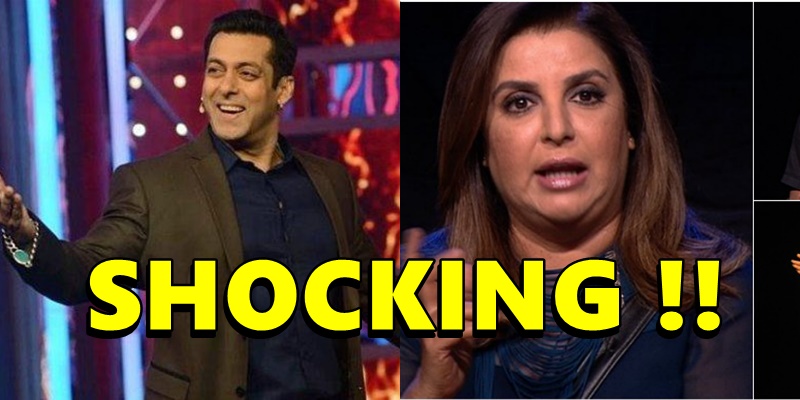