Bollywood actors do entertain us with their films. There are times when these actors are at the top of their career but success doesn’t stay long. After their successful years in Bollywood, they suddenly drifted into oblivion and no one cares about them. Recently, when we got a hold of the picture of Vinod Khanna we couldn’t believe in it as we have always imagined him as a strong and handsome actor. 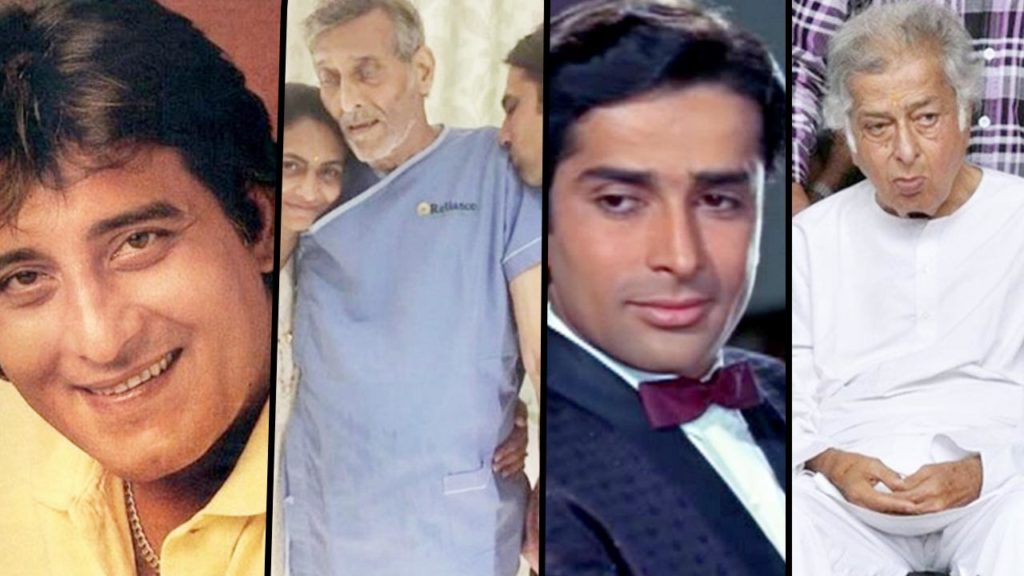 Read Also:Â All You Need To Know About Vinod Khannaâ€™s Third Son Sakshi Khanna
Today, we have ensemble a list of top Bollywood actors and their Then and Now photos:
1. Vinod Khanna 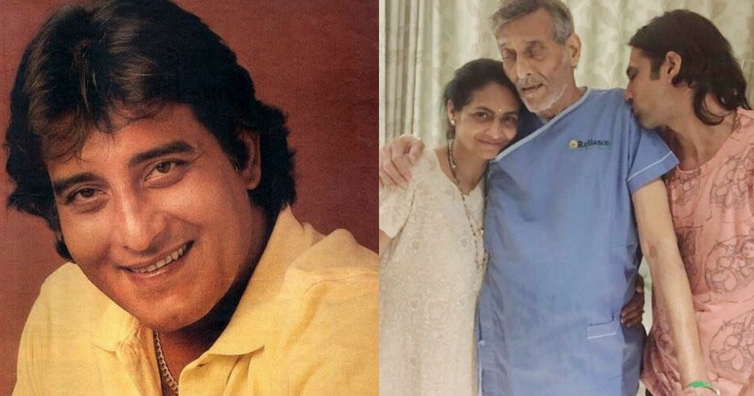 He started his career in Bollywood with negative roles but he got prominence after playing some good roles. His on-screen bonding with Amitabh Bhachchan and Shashi Kapoor were extremely loved by audiences. He ruled Bollywood in 70’s and 80’s. From 90’s he started playing more of character roles and recently we have seen him in Dabangg movie. His latest picture from the hospital has shocked every Vinod Khanna fans. 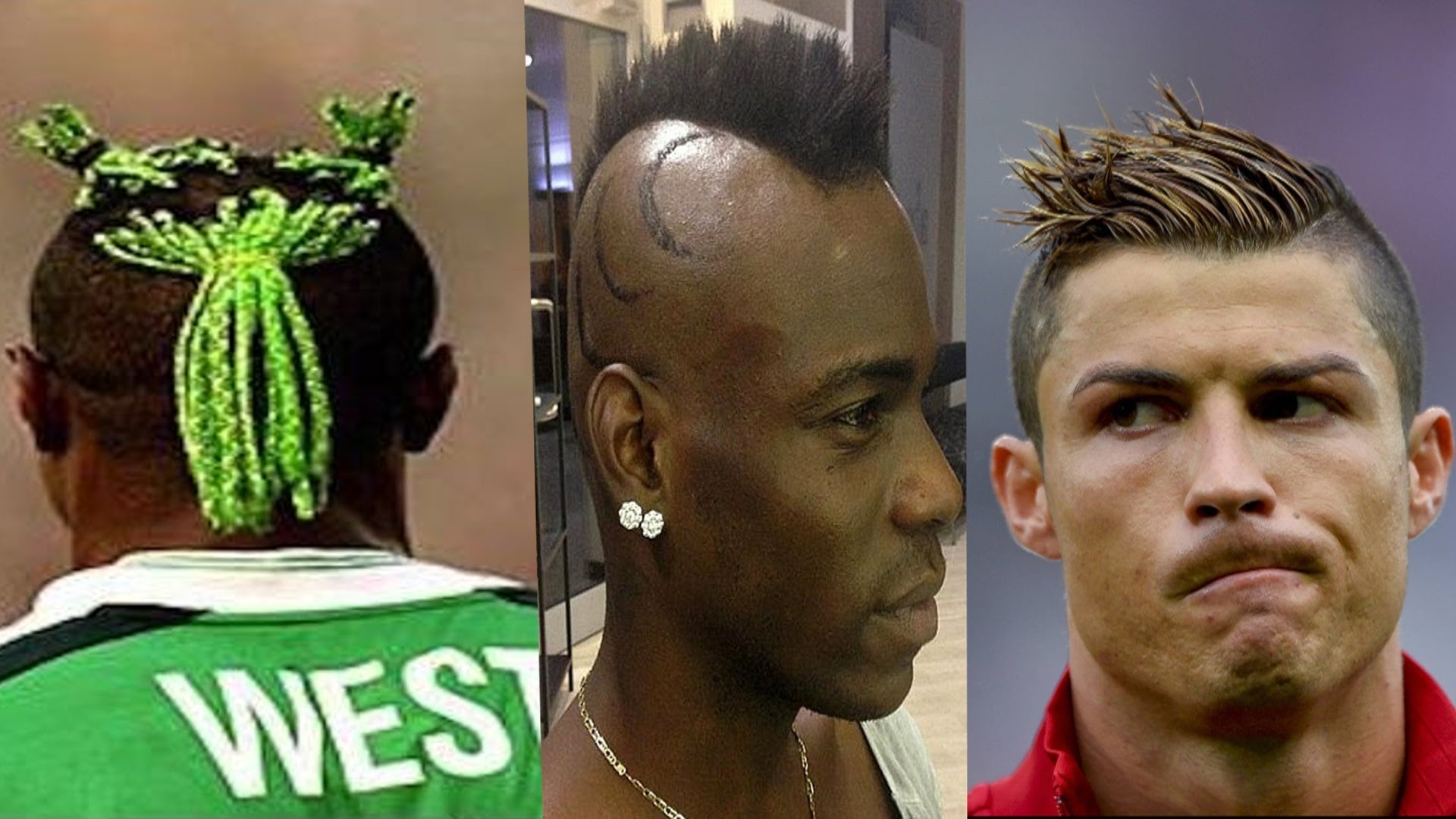 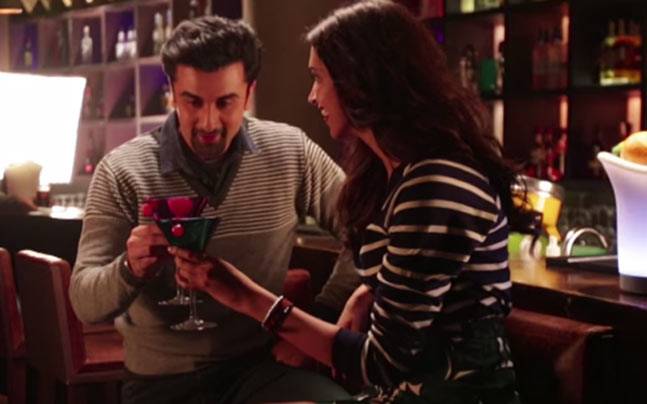 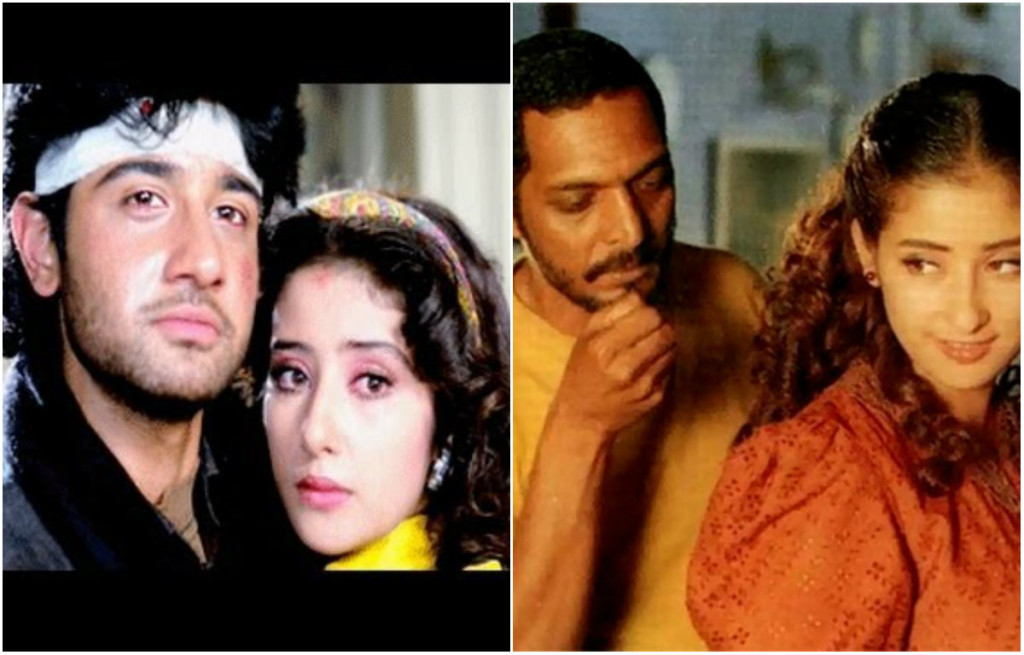