In our society, marriage is usually complete once the couple has a baby together. Kids are said to be the avatar of God, everyone loves kids. Kids just know to give love. This also applies to our favorite Bollywood celebrities. Our favorite stars also like to have a child, even though they don’t get time to spend with them. Here we are going to talk about Bollywood couples, who didn’t have kids after their marriage.

Check out, Bollywood couples, who didn’t have kids after their marriage

Javed Akhtar and Shabana Azmi are happily married for more than 30 years. The couple also doesn’t have any kids.

Some reports suggest that Kamal Amrohi refused to have kids with Meena, as he had kids with his first wife.

Anupam Kher and Kirron Kher are among most acclaimed actors of Bollywood. Kirron Kher has a son named Sikandar Kher with her first marriage. When Kirron Kher married actor Anupam Kher, the couple wanted to have a child of their own. But due to some medical reason, it didn’t happen.

Asha Bhosle’s first marriage was with Ganpatrao Bhosle. The couple has 3 kids together. After separating from her first husband, Asha Bhosle married R. D. Burman. The couple focused their attention on the professional life rather than having kids. 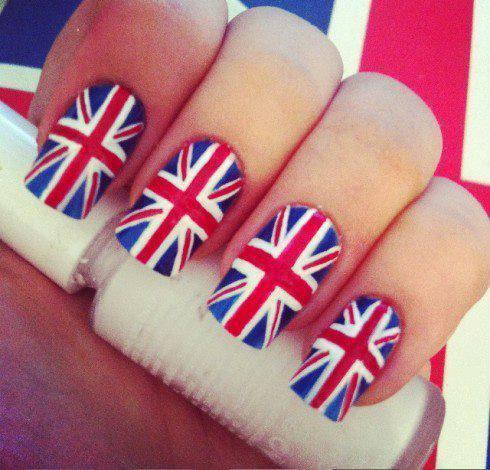 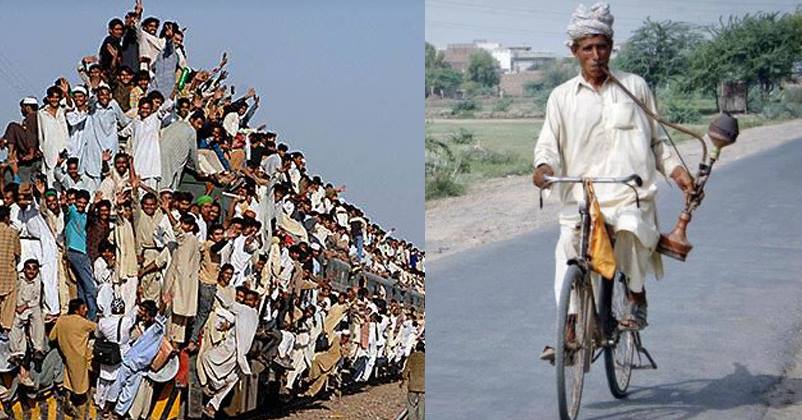 10 Hilarious Pictures From Pakistan That Are Too Funny! 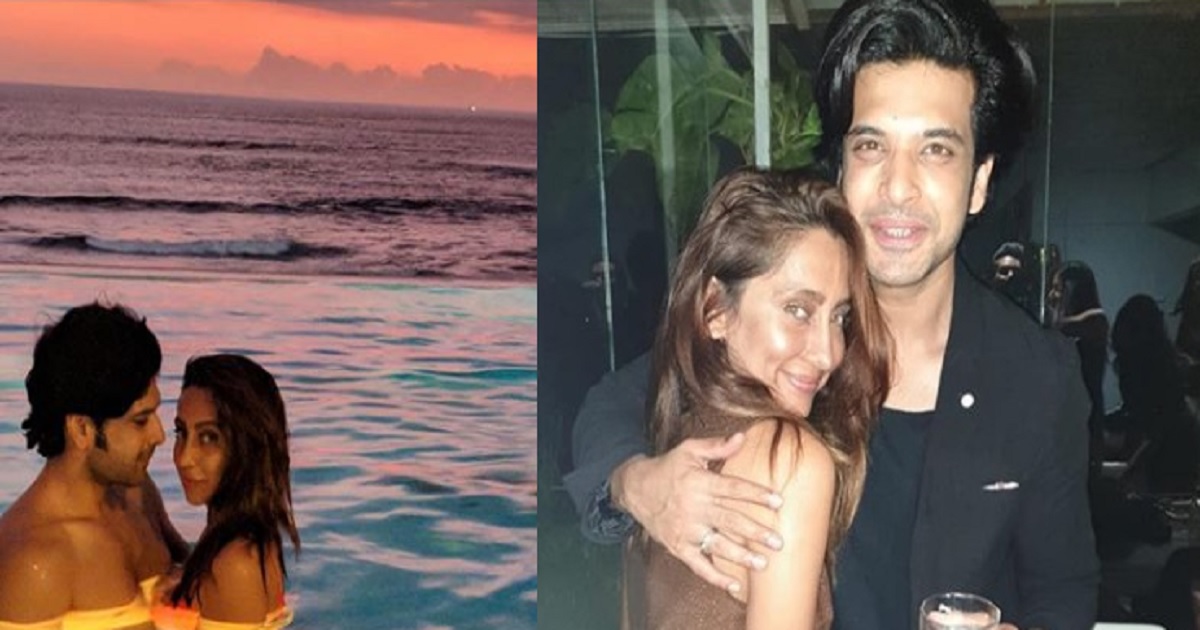 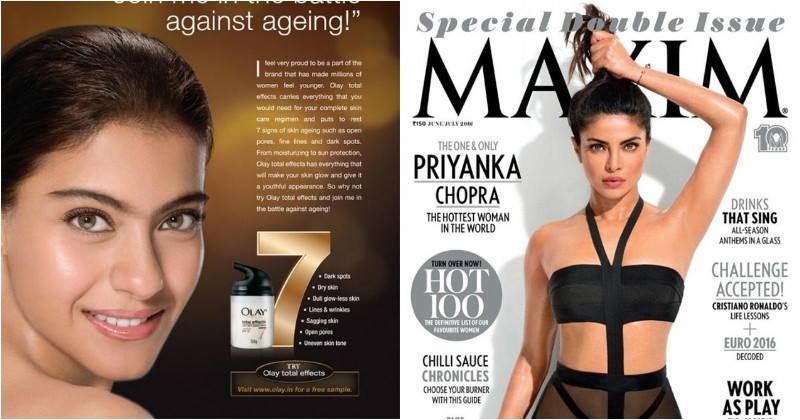