Live-in, this word has of late become quite popular in India as well. And, it won’t be wrong to give a little bit of credit to our Bollywood for this change. From on-screen to off-screen, the celebs in tinsel town are found flaunting this tag everywhere. Some live-in relationships materialise into marriage like Saif and Kareena’s while others just fizzle out with time like John and Bipasha’s. Here is a look at some of our desi celebrity couples, who are still the best of roomies, and also a few who propagated live-in relationships before tying the knot.

Pulkit Samrat’s personal life has been the talking point ever since he decided to separate from his wife Shweta Rohira and was rumoured to be dating co-star Yami Gautam. Shweta and Yami’s dislike for each other is also common knowledge. Pulkit Samrat and Yami Gautam have seen in ‘Sanam Re’ their crackling chemistry was amazing as it was their first time together as a pair. But soon rumours started about their alleged affair and Pulkit’s divorce taking place at the same time added fuel to the fire. They were recently seen in their last film “Junooniyat”. All said and done now according to it seems the rumours are coming out to be true as it is said that Pulkit and Yami have moved in together and bought a house in the vicinity of Goregaon. 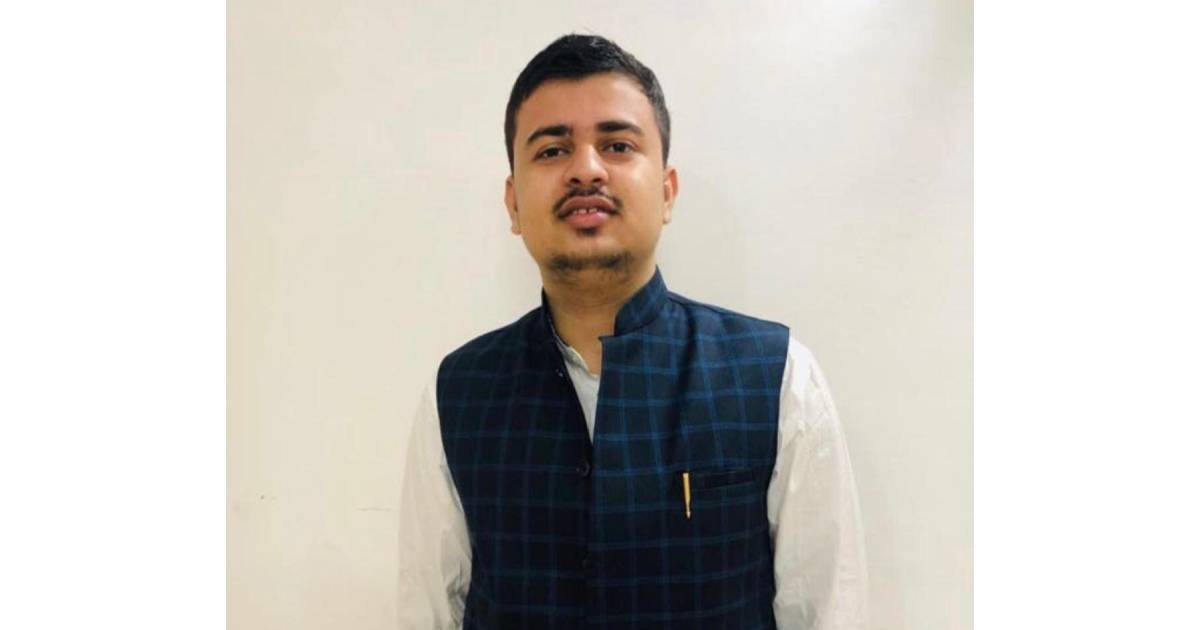 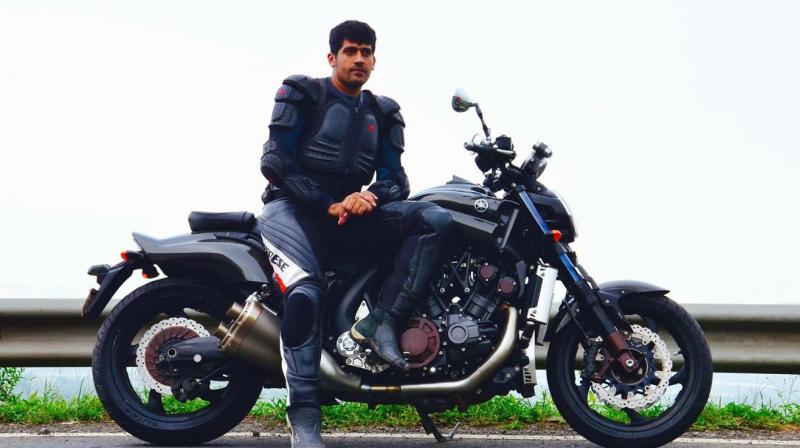 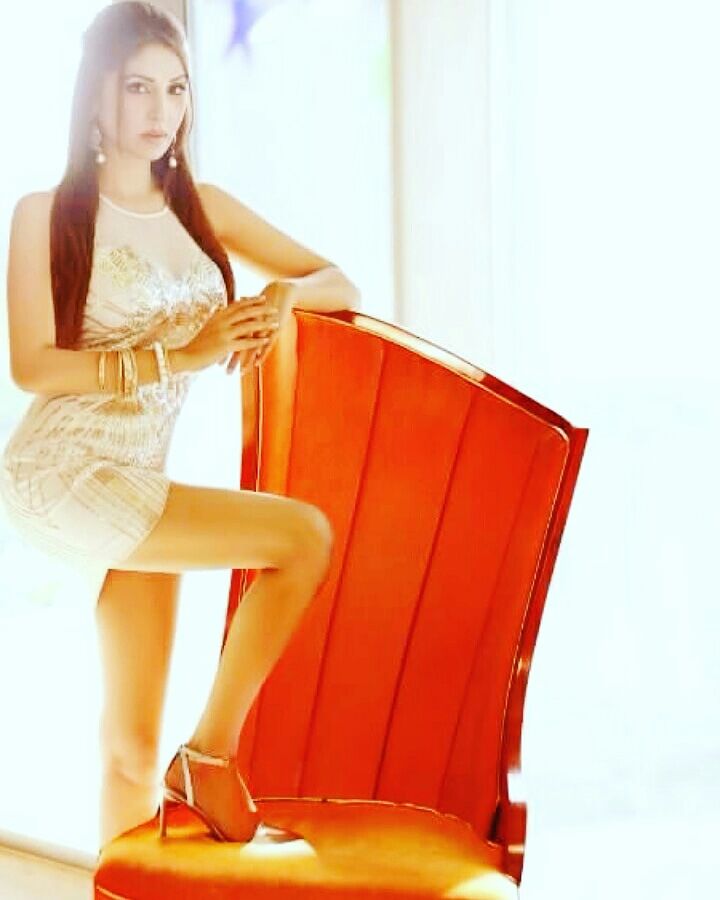 What!! Shatrughan Sinha and Salman Khan Stole The 1st Item No. Of Pooja Misrra Offered For Yamla Pagla Deewana By Sameer Karnik? 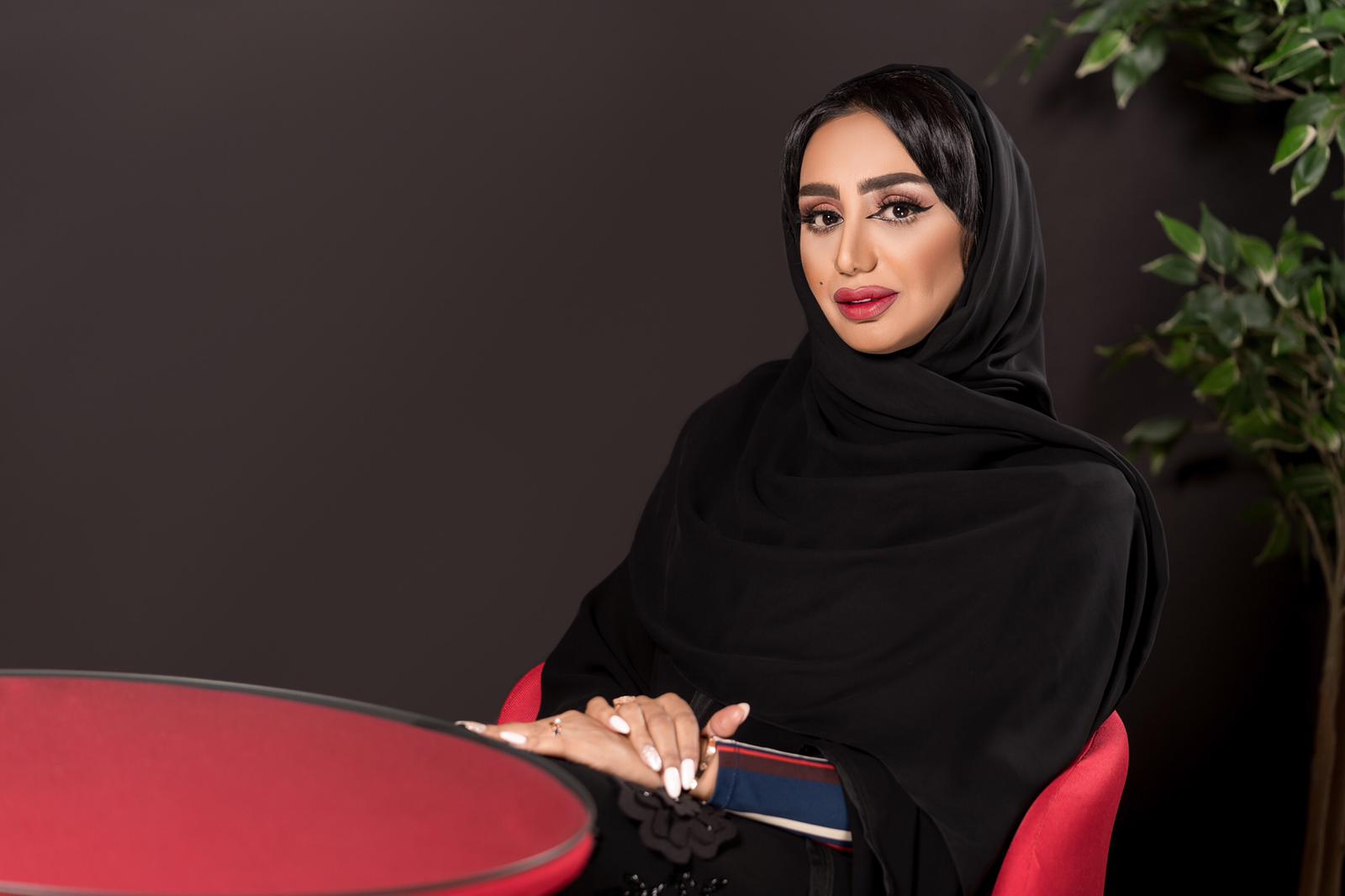