Hitesh Sanghvi who is Bollywood’s most talked about man and most popular amongst celebs took over the country with his brilliant business skills and knowledge. 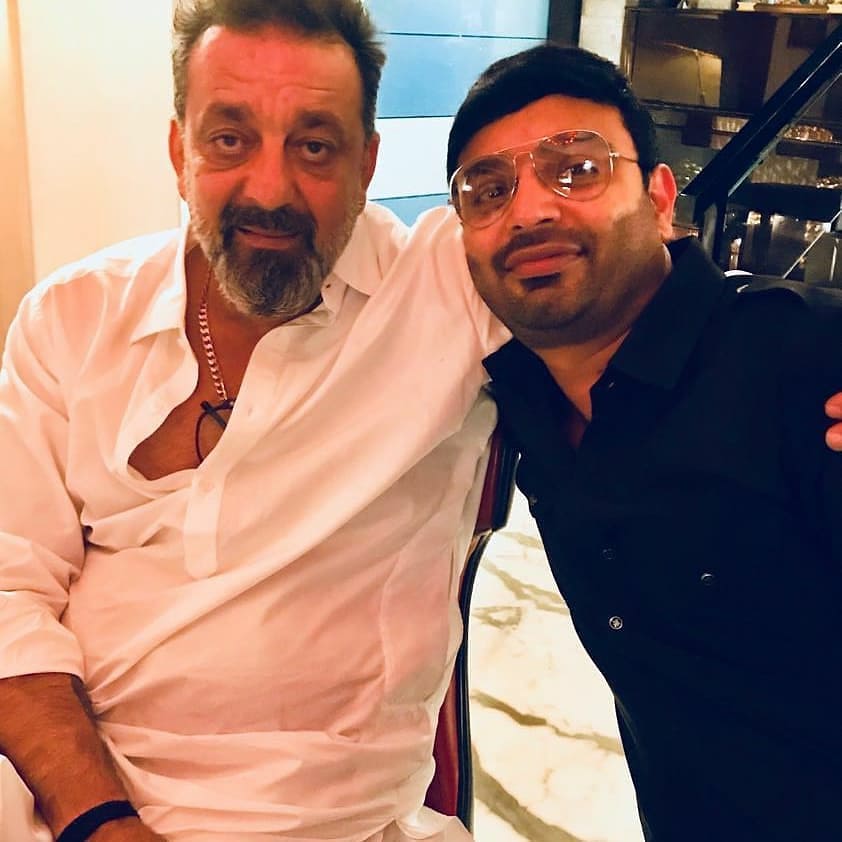 His business skills soon became the talk of the country making him a renowned name in the entrepreneurial world thus Hitesh this time is in cahoots for making an investment in the Bollywood industry.

Hitesh Sanghvi soon will be taking a turn to Bollywood having an eye of the tiger in recognising the talent and giving tremendous opportunities he does not supporting nepotism and has always given the deserving a chance to prove themselves.

Hitesh Sanghvi has a vision of producing a movie that is 10 times larger than Bahubali and would like to produce movies in the same league as he believes that Indian audiences being larger than life enjoys the movies which are grandeur.

Being a business magnate and carries business tactics soon will be venturing in the bollywood industry as a producer working with ace actors/directors.

Hitesh Sanghvi this time is interested in investing in the film industry and soon will be seen producing a big Bollywood movie.
That’s right! According to sources he is in cahoots with various Bollywood directors and ace b’town actors and is just waiting for a good script to turn up in order to produce a movie.

It would be fascinating to watch this business tycoon turn a producer. Hopefully like his entrepreneurship his career as a producer too will be a great one giving major blockbuster hits.

Hitesh shares close friendship with a number of celebrities like Sanjay and Manyata Dutt, M.S Dhoni, Suniel Shetty and many more.. he also shares a brotherly bond with ace Indian rapper Guru Randhawa. We wonder the dream team that will be a part of this gigantic venture!