Salman Khan has been hostingÂ Bigg BossÂ from last 10 years, his appearance on Weekend Ka Vaar is always exciting, he take the class of housemates and also make them play funny games and also the eviction. Many times it happened when Salman takes a break and Farah Khan take over the show for some days. Last week’s Weekend Ka Vaar was vert disappointing, Salman was in anger has said that they have to find a new host after witnessing an ugly fight between Rashami Desai and Sidharth Shukla. He got very pissed off. 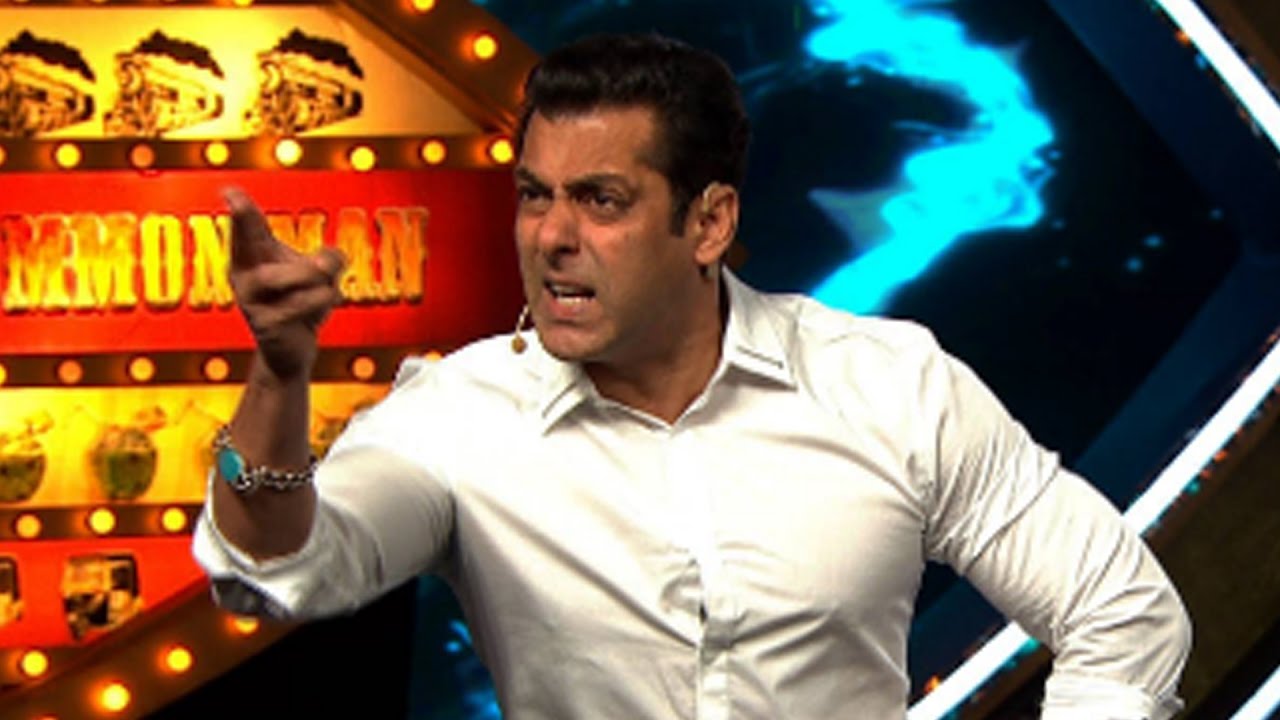 Salman recommended Farah’s name on air to the makers. Salman is celebrating his 54th birthday today, so he took the day off from hosting Weekend Ka Vaar episode. If you think Farah is going to be seen on Saturday and Sunday, you are wrong. The makers of Bigg Boss 13Â has asked Rohit Shetty to host the weekend episodes.

Well, we have the popular filmmaker Rohit Shetty who will be seen as the first-time host of the controversial reality show. In today’s episode, Rohit Shetty will be arriving in the house to talk with Siddharth and Asim.

Salman is spending his birthday with his family to the fullest. He became mamu again. It’s double celebrations as his sister Arpita Khan Sharma welcomed a girl and they named him Ayat Sharma. 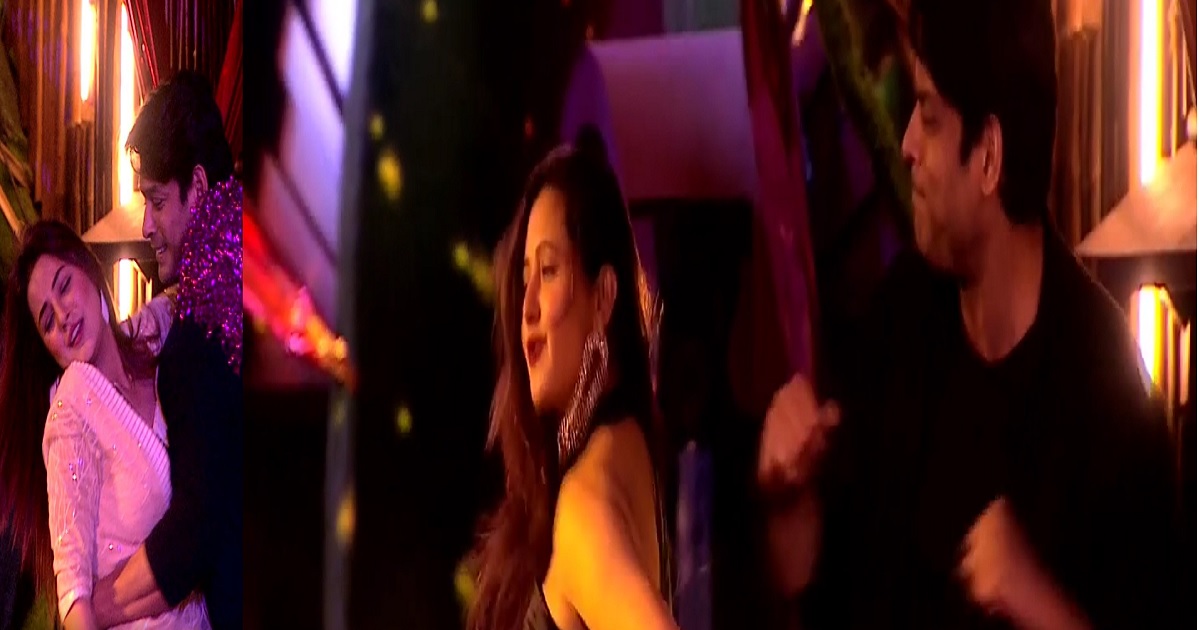 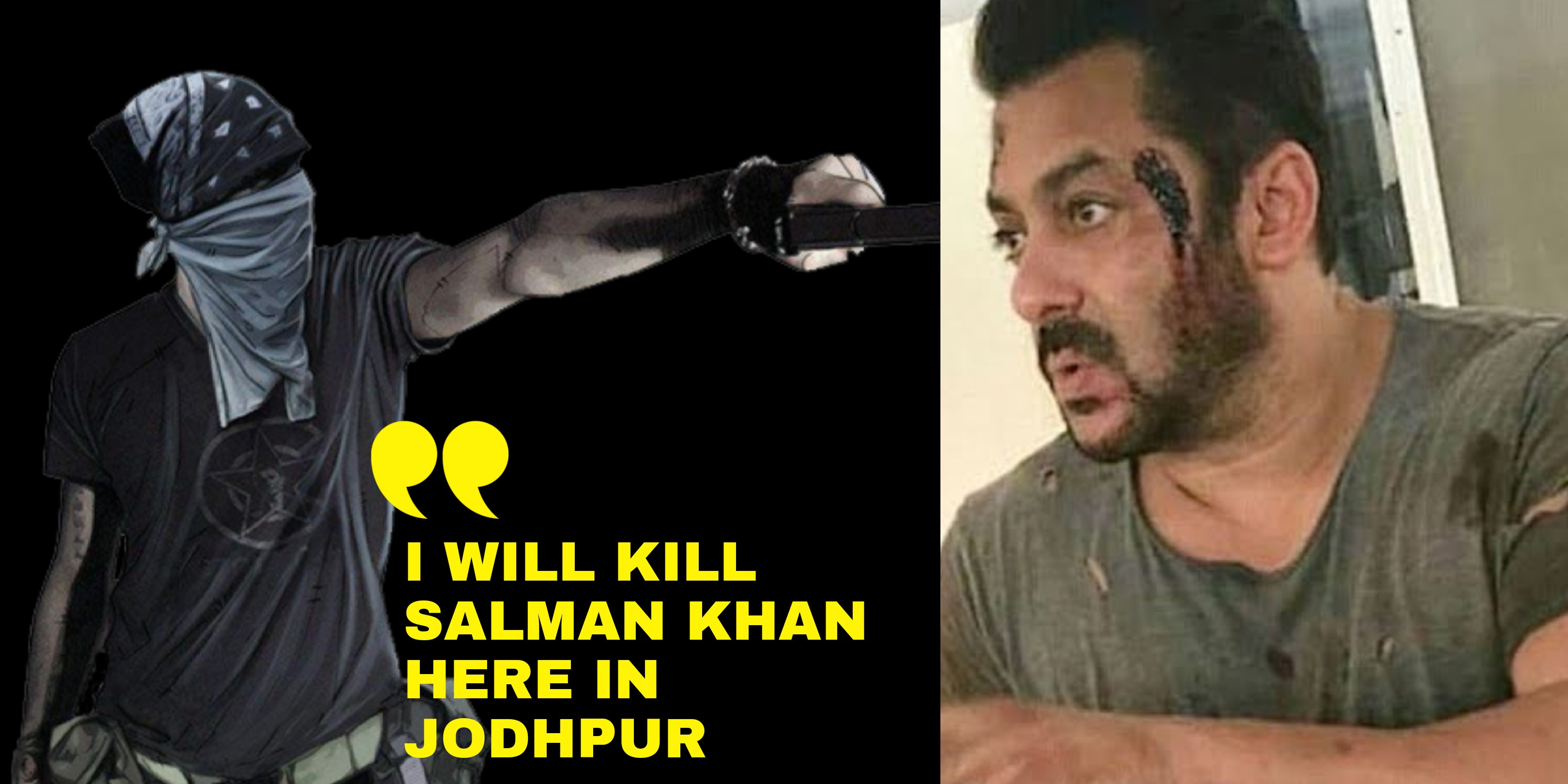 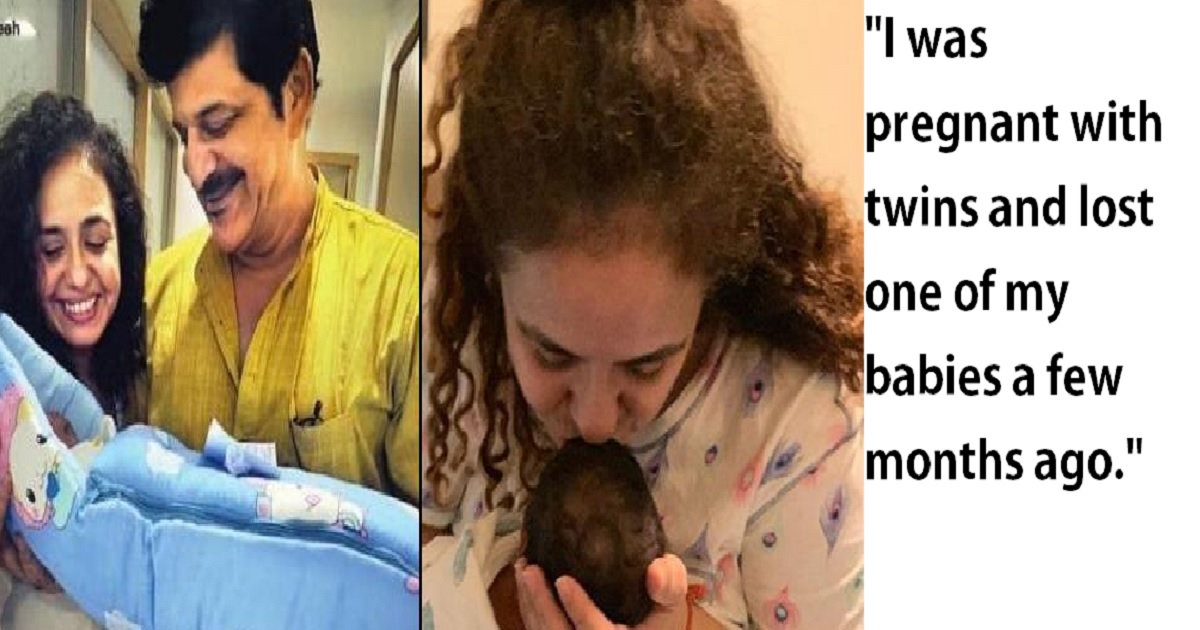